gone are the days of chunky bonuses and salary increases.

Gone are the days of chunky bonuses and salary increases. Wall Street’s top brass are ready to trim their workforces as annual staff cuts return.

It’s a shift from this time last year, when junior bankers scored significant pay bumps, dealmaking reached record-breaking highs, and investment bankers prepared themselves for some of the chunkiest bonuses they’d ever received.

Per this story from Bloomberg, however, the layoffs should not be as severe as what Wall Street experienced after market crashes in 1987 and 2008.

According to insiders, most of the cuts should be limited to underperformers in investment banking, who are really feeling the pinch of weak deal flow in equity capital markets and advisory services. As Insider has previously reported, mortgage-lending units are also exposed to job cuts.

Before we get into that, however, it’s also time for our Banker of the Week! 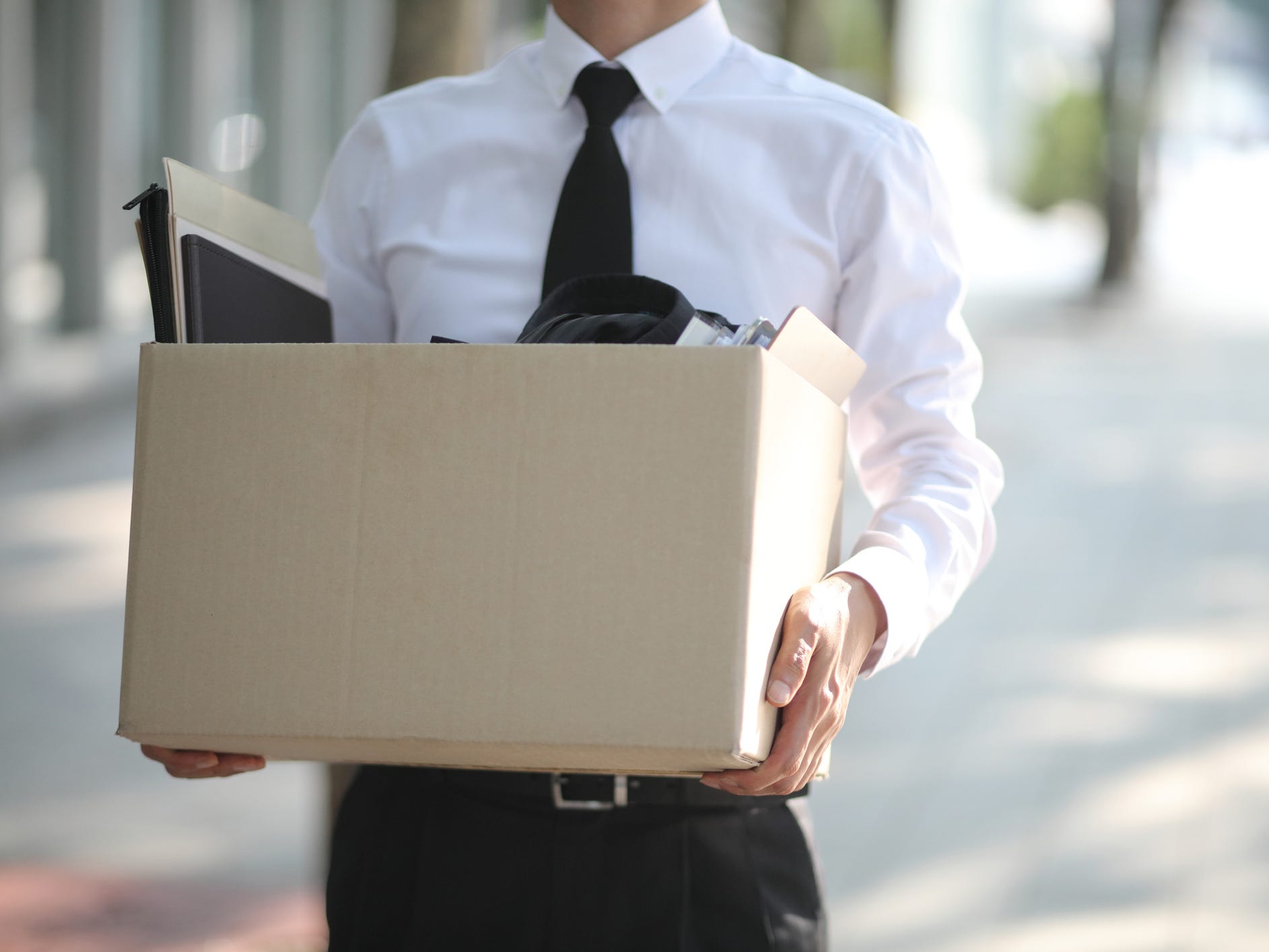 A man carries his belongings in a cardboard box.

1. Wall Street executives see job cuts as a return to banking’s life cycle: Cull your weakest links to ensure that the well-oiled machine keeps running with fresh talent for an evolving business.

For many, the return of staff cuts is kind of a return to normalcy. In capital markets, the dealmaking volumes of 2020 and 2021 were always going to be a rarity. Record sales in the bond market, a deluge of initial public offerings thanks in part to the special purpose acquisition company (SPAC) boom, and trillions of dollars in private-equity cash meant happy days for M&A bankers in 2021.

But that has come to a screeching halt.

Today’s world of increased interest rates, slowing growth, and stubbornly high inflation have left some bankers with fewer deals to execute. While many have solid pipelines of work, the reality is that it’s not enough to justify the current staffing levels.

After all, bank CEOs are beholden to their shareholders and must do what it takes to trim expenses and improve their stock prices.

Here are some stories from the Insider team on Wall Street and the pending layoffs: 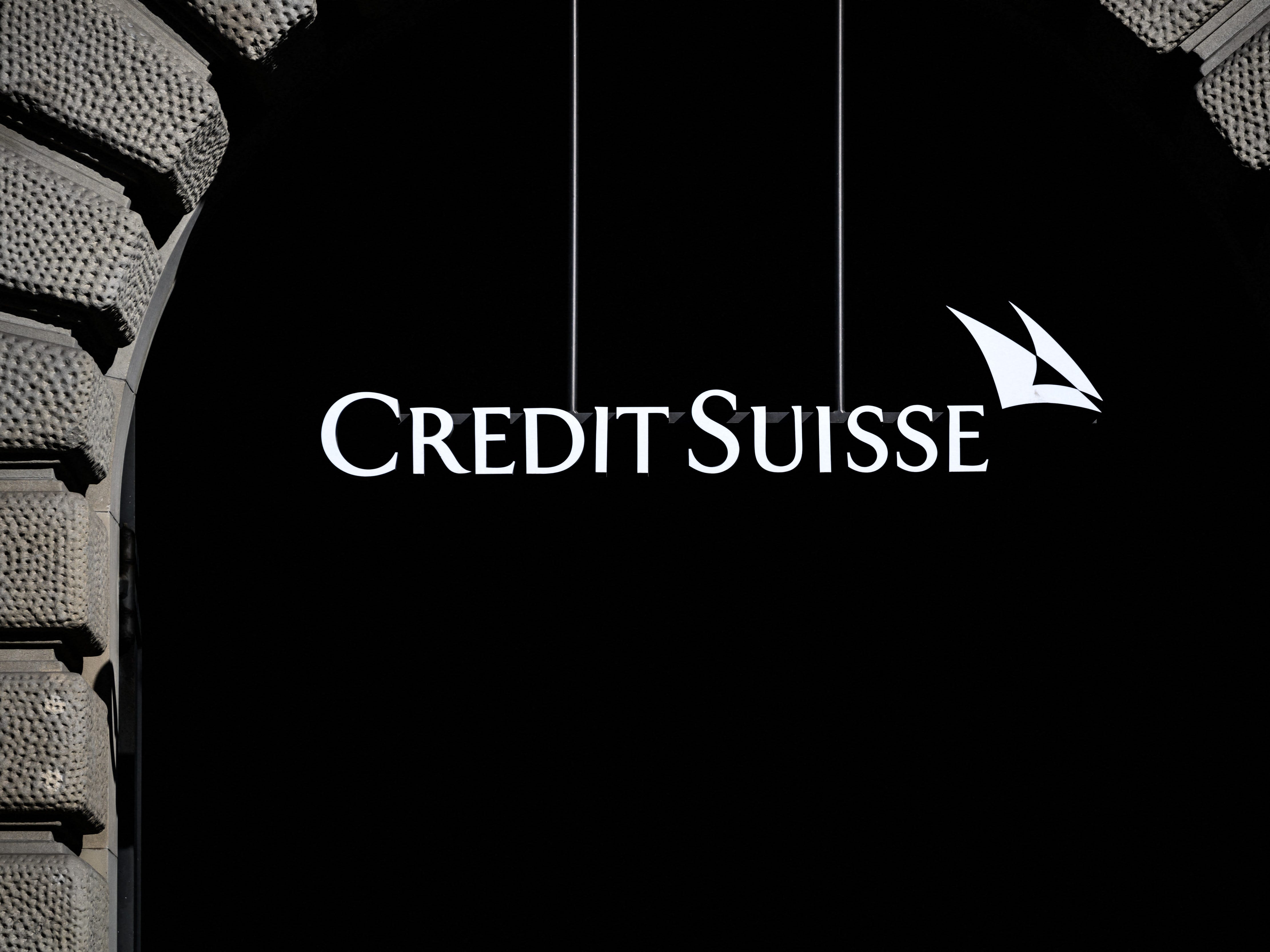 2. Credit Suisse is planning on splitting its investment bank into three parts, according to the Financial Times. The proposal would divide the bank’s advisory business, which could be spun off, a “bad bank” to hold riskier assets, and the rest of the business.

3. Startup founders: Beware of the “redemption clause” when taking money from venture capitalists. It could be the end of you, according to a deals lawyer.

4. The US Securities and Exchange Commission will let Wall Street keep payment-for-order flow, per Bloomberg. The decision is a win for brokerages that get paid for processing rights of retail stock trades.

5. FTX is in talks to raise up to $1 billion at a valuation of about $32 billion, CNBC reported. Sam Bankman-Fried’s crypto shop already boasts investments from firms like Singapore’s Temasek, Tiger Global, and SoftBank’s second Vision fund.

6. Late-night emails, ruined weekends, and crazy workloads. Toxic managers are creating a burnout crisis, and no amount of vacation can fix a poor work-life balance.

7. The US Federal Reserve is embracing a possible housing-market correction as a way to get prices back to a more sustainable level. After years of red-hot prices, a correction can help boost home affordability, according to Fed Chair Jay Powell.

8. Private-equity employees often make six-figure salaries, even at the entry level. Here is how much staff at firms like Blackstone, KKR, and Bain Capital bring in at all levels.

9. An exclusive Miami island is getting a slew of $30 million-plus condos — and you have to be invited to buy them. Related Group and its partners have closed on the last developable parcel of land on Fisher Island. 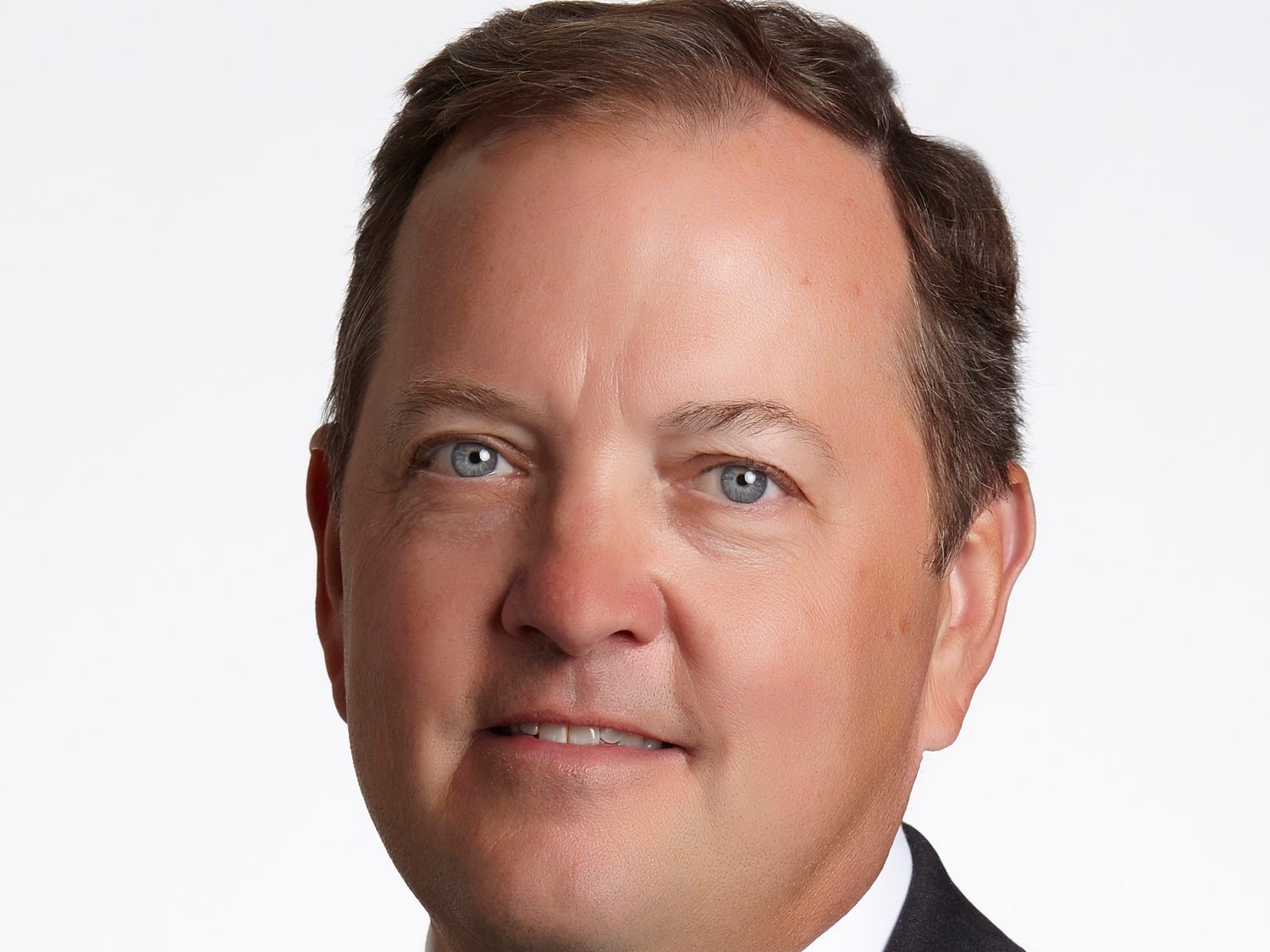 10. And here’s our Friday Banker of the Week. Meet Don McCree, a vice chairman and head of commercial banking at Citizens Financial Group.

I sat down with McCree this week as Citizens officially launched in New York. McCree has been busy wrapping up acquisitions for HSBC’s bank branches along the East Coast, and this week Citizens hosted a series of events throughout Manhattan.

McCree has helped Citizens complete six acquisitions over the last five years, and he’s very bullish on New York’s reopening. He is also hopeful that the bank can capitalize on the demands of small businesses throughout the city, which are in need of new banking partners.

Check out the full story here.