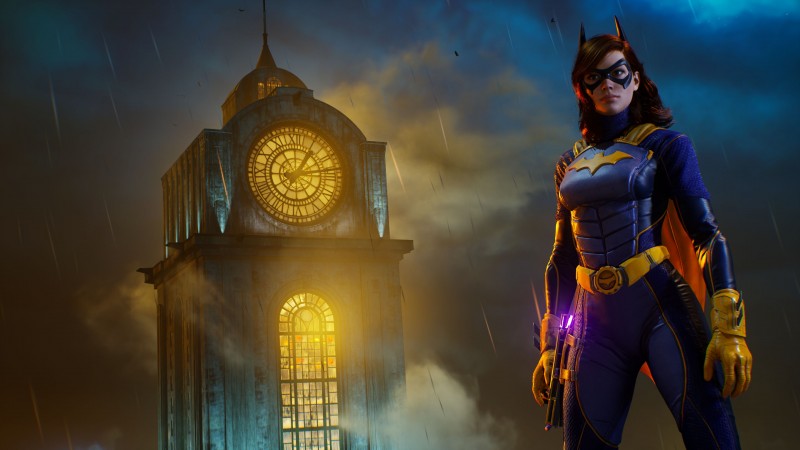 If you’re a fan of the Batman Arkham games, you’ve likely been eagerly awaiting news on Gotham Knights and Suicide Squad: Kill The Justice League. You won’t have to wait too much longer. The DC FanDome will return for a 2nd edition this October, and Warner Bros. Interactive plans to show off both games during the event.

Neither Gotham Knights nor Suicide Squad: Kill The Justice League are traditional sequels to the Arkham games, but they are both exciting titles in their own right. Gotham Knights is a co-op-friendly action game from WB Games Montréal. Players won’t be able to play as Batman, but they will be able to jump into the capes of Batgirl, Red Hood, Nightwing, and Robin to protect their beloved city after the death of Batman. Gotham Knights continues the vein of the Arkham games but features a greater emphasis on RPG systems.

Meanwhile, Suicide Squad: Kill The Justice League is the long-awaited new title from Rocksteady Games, which last released Batman: Arkham Knight in 2015. We still don’t know much about Suicide Squad. Still, many have suggested that it’s set in an open world based on Metropolis, features co-op and solo play, and centers on Harley Quinn, Deadshot, Captain Boomerang, and King Shark as they work to take down the Justice League.

Warner Bros. Interactive has been radio silent about both games for some time, but a bunch of fresh details are set to drop during this year’s DC FanDome, taking place Saturday, October 16, at noon CST.