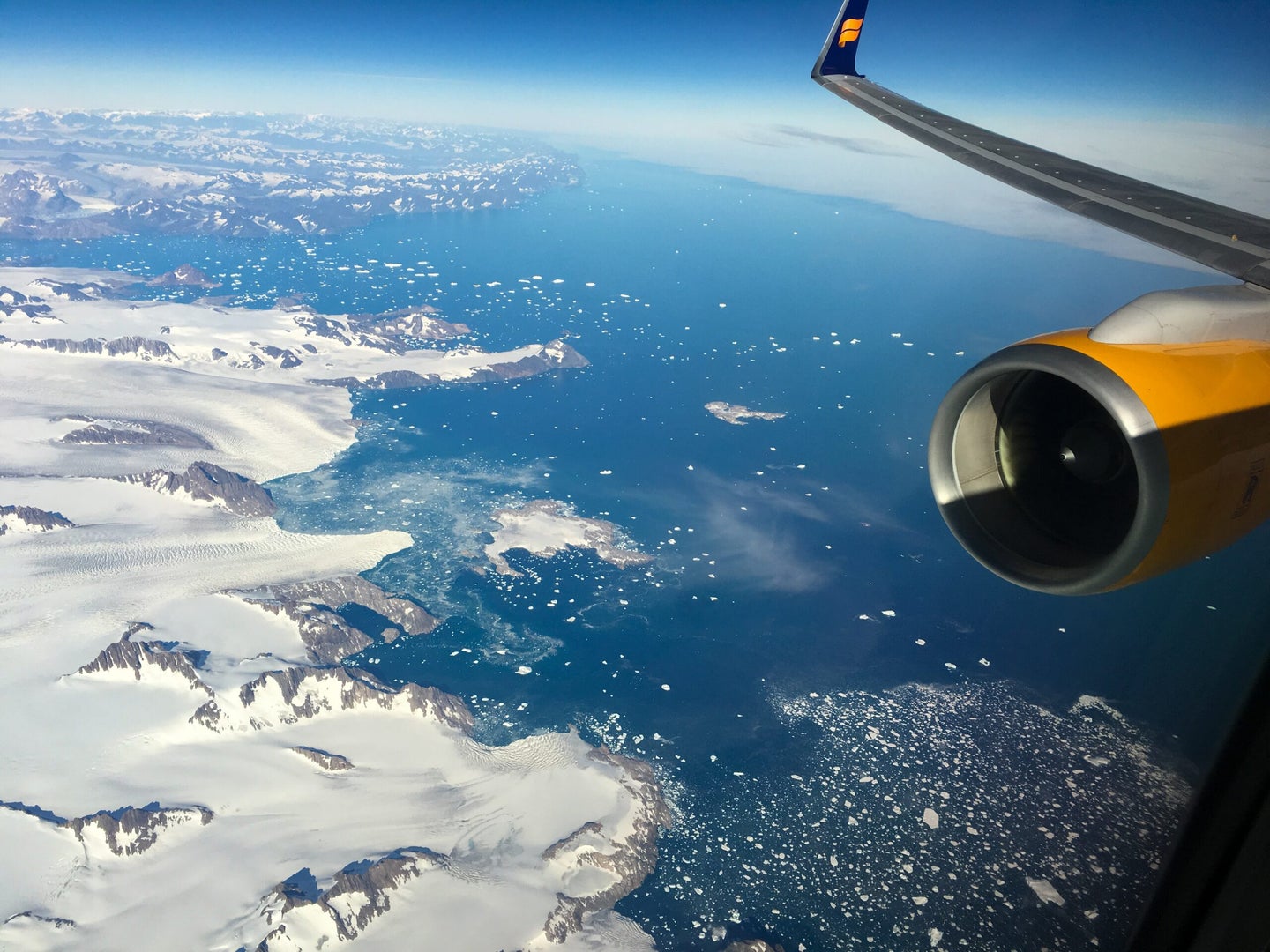 Greenland’s ice sheet is second only to Antarctica’s in size—and it’s in grave danger. In the past month, its highest point saw the first rain since humans began monitoring the ice sheet in the 1980s, and experienced a rare post-tropical cyclone that pummeled the same spot with wind and multiple feet of snow.

These swings are a particularly striking pair of examples, but they’re just two small points in a rising wave of evidence that Greenland is in trouble.

In the last two decades, the island has lost around five trillion tons of ice. Those losses are in line with the more serious projections for sea-level rise that the IPCC has outlined, and have contributed to nearly an inch of sea level rise.

Though ice is melting the world over, Greenland is of particular interest to researchers because it’s simply so massive. Outside of the southern continent, it contains more than four times as much as the rest of the planet’s glaciers and ice fields combined. It’s the largest in the northern hemisphere, and is two miles deep at its thickest. It’s also had three of its four melt years in the last decade. Major melts used to be a literal once-in-a-century event. Now they’re happening with regularity.

And what happens in Greenland affects the entire world, despite its remoteness. Following a 2019 climate report, one researcher noted to the Washington Post that a single centimeter of sea-level rise brings seasonal flooding to another six million people. Tens of millions could be in danger by the end of this decade.

The snow that just hit the ice sheet will help—each year the sheet gains mass as precipitation falls—but the summer melts are getting harder to overcome.

Greenland, like other icy lands, is one of our early warning signs, since changes at the poles are more extreme and show more visible shifts than do the lower latitudes. But those warnings are only worthwhile if we heed them.