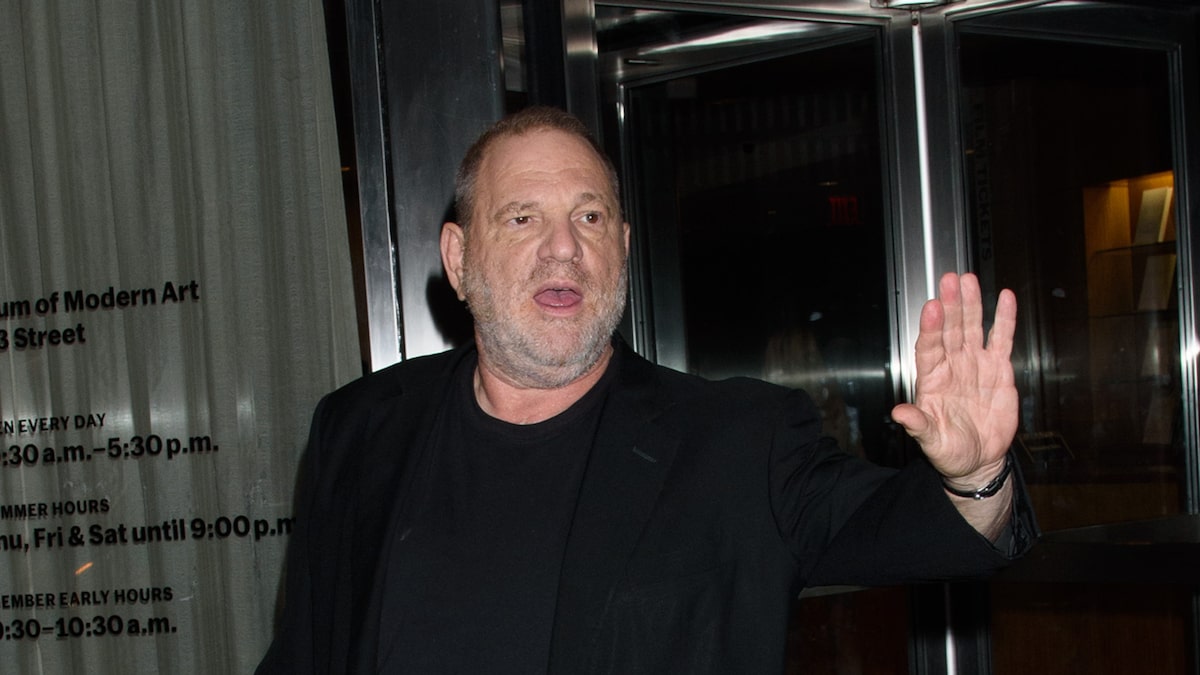 Weinstein wore a brown jail jumpsuit as sheriff’s deputies brought him into the courtroom in a wheelchair, according to KTLA.

The filmmaker is now awaiting trial after pleading not guilty to four counts of rape, four counts of forcible oral copulation, two counts of sexual battery by restraint, and one count of sexual penetration by use of force.

The acts allegedly took place between 2004 and 2013 in hotels in the L.A. area, and involve five women.

L.A. District Attorney George Gascón said in a statement, “Anyone who abuses their power and influence to prey upon others will be brought to justice.”

Weinstein is already serving a 23-year prison term in New York for rape and a criminal sexual act, and he could face significantly more time behind bars if convicted. According to Vanity Fair, the current charges carry up to 140 years in prison.

In the past, Weinstein has steadfastly denied all of the allegations against him, maintaining that all sexual encounters in which he was involved were consensual.