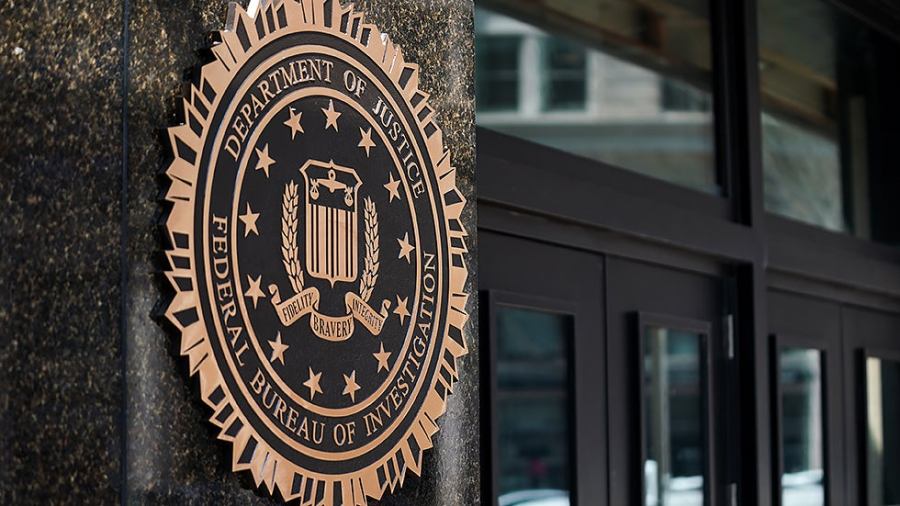 Backlash from the right over the FBI’s search of former President Trump’s Mar-a-Lago residence is raising concerns about the risk of political violence, and experts are warning law enforcement and tech platforms not to dismiss incendiary online posts.

This is Hillicon Valley, detailing all you need to know about tech and cyber news from Capitol Hill to Silicon Valley. Send tips to The Hill’s Rebecca Klar and Ines Kagubare. Subscribe here.

The stunning FBI search of former President Trump’s Florida residence this week has inspired a fierce backlash on the right, fueling concern among experts about the escalating risk of political violence.

The response among Trump supporters has ranged from sharp criticism over the Justice Department’s tactics to outright incendiary rhetoric, with Trump himself comparing the search of his home to the Nixon-era burglary of the Watergate complex.

“The GOP’s choice to turn a probe into the mishandling of classified documents into a cause célèbre is dangerous, particularly given Trump’s history of calling on private violence, mobs, and militias for support,” said Rachel Kleinfeld, senior fellow at the Carnegie Endowment for International Peace. “A democracy cannot allow anyone to be above the law.”

The Federal Election Commission (FEC) voted Thursday to allow Google to push forward a Gmail pilot program that would allow campaign emails to dodge spam filters, a move that comes after accusations from Republicans that the filters were biased against their messages.

The FEC voted 4-1 to approve the program, concluding that the test of new features is permissible under campaign law.

The Federal Trade Commission (FTC) will launch an effort to review and update rules on how companies collect and use data, the agency announced Thursday.

“The growing digitization of our economy—coupled with business models that can incentivize endless hoovering up of sensitive user data and a vast expansion of how this data is used—means that potentially unlawful practices may be prevalent,” Khan said in a statement.

“Our goal today is to begin building a robust public record to inform whether the FTC should issue rules to address commercial surveillance and data security practices and what those rules should potentially look like,” she added.

Twitter on Thursday said it was rolling out plans to combat misinformation on the platform ahead of the 2022 midterm elections.

Those plans include enforcing its civic integrity policy, which prohibits content that contains false or misleading information about the election or content that may suppress voting; preventing misleading tweets from being recommended to users; and providing protections for candidate and journalist accounts, Twitter said.

“Twitter is the place to find real-time, reliable information about the 2022 midterms — whether you’re looking for breaking news from reporters, information on voting or policy positions from candidates,” the company said in a statement.

“We aim to enable healthy civic conversation on Twitter, while ensuring people have the context they need to make informed decisions about content they encounter,” Twitter wrote.

🛰 FCC RESCINDS $1B IN SPACEX SUBSIDIES

In a news release, the agency said that it determined that applications from SpaceX and another firm, LTD Broadband, failed to meet the requirements for government funding for its Rural Digital Opportunity Fund (RDOF) program.

The FCC previously awarded Space X nearly $886 million in 2020 in an effort to expand high-speed internet access to rural areas through its Starlink satellite service.

The agency also awarded LTD Broadband $1.32 billion for the same purpose, but the Las Vegas-based business struggled to expand its service, failing to receive eligible telecommunications carrier status in seven of 15 states.

The State Department announced on Thursday that it was offering a reward of up to $10 million for information leading to the identity and location of five individuals believed to be tied to the Conti ransomware group.

The agency accused the hackers — known by their online aliases as “Target,” “Reshaev,” “Professor,” “Tramp” and “Dandis” — of participating in malicious cyber activities against U.S. critical infrastructure.

“Stripping anonymity from key players, offering bounties, seizing illicit funds, and making public declarations of intent are important actions that may help to increase the real and perceived risks of engaging in ransomware operations,” said Jeremy Kennelly, a senior manager of financial crime analysis at cybersecurity firm Mandiant, in a statement.

Conti, a Russia-based hacker group, have supported the Russian government following its invasion of Ukraine and have threatened critical infrastructure of countries it perceives as a threat to Russia, the State Department said.

An op-ed to chew on: It’s time to double down on drones for future conflicts

Notable links from around the web:

A dating app for conservatives called The Right Stuff will launch next month, seeking to open up a new door for the political right who hope to find more like-minded people in the romantic world.

The Right Stuff is a free application but can be accessed by invite only, according to the promotional video. Moreover, female users can achieve a premium subscription service on The Right Stuff by inviting other people onto the app.

That’s it for today, thanks for reading. Check out The Hill’s Technology and Cybersecurity pages for the latest news and coverage. We’ll see you tomorrow.

Share
Previous Do wind instruments disperse COVID aerosol droplets?
Next US home prices could sink as much as 15% in a market crash but a moderate downturn is still more likely, Fitch says