hollywood workers: tell us what you earn and how you

Hollywood workers: Tell us what you earn and how you budget as Insider reports on workplace culture in the entertainment industry 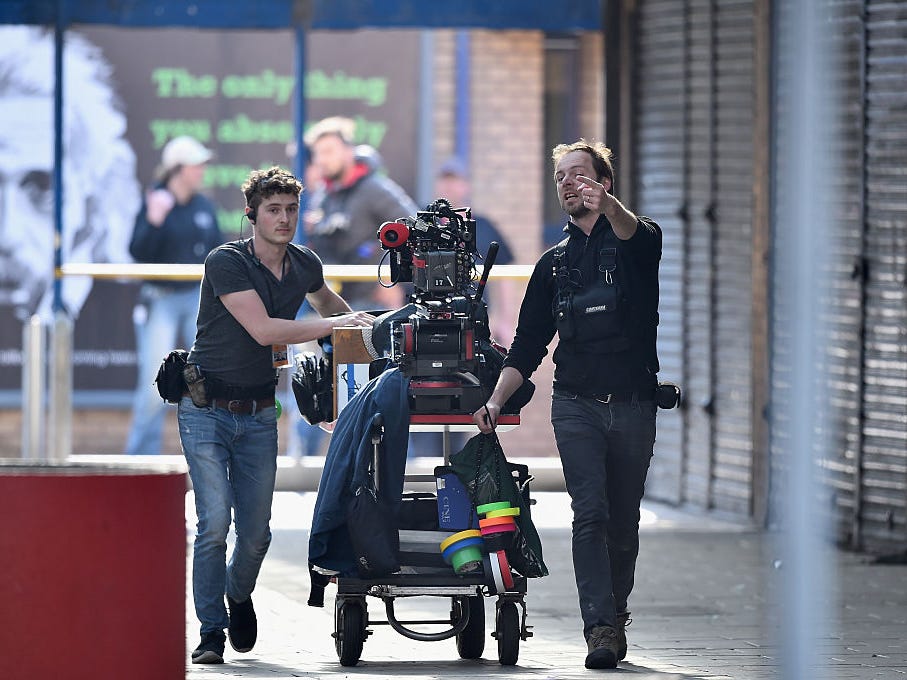 The entertainment industry has a reputation for glitz and glamour, but the star-studded movies that make it to the big screen are built on the backs of thousands of crew members, support staffers, pre- and post-production workers who toil away — often for a fraction of the paycheck of the A-listers headlining a project.

And for every TV showrunner or movie star, there are legions of actors and writers and directors who grind for years in the hopes of getting their big break.

Movements like #PayUpHollywood and #IALivingWage have shone a light on the community of assistants and IATSE members, respectively, who often live paycheck to paycheck in expensive cities like Los Angeles and New York. And as Insider has reported, the COVID-19 pandemic left many workers wondering if they are a “lost generation” of future showrunners and execs whose careers may remain stalled indefinitely.

The pandemic has additionally compounded the usual work stresses for young Gen Z and millennial staffers in Hollywood, prompting some to reevaluate the way they view work in relation to their mental health.

Meanwhile, life as a studio exec is increasingly volatile, amid M&A that has brought together massive companies such as WarnerMedia and Discovery (now named Warner Bros. Discovery), Viacom and CBS (now Paramount Global), and Disney and Fox, leading to waves of corporate layoffs. Netflix, which can pay VP-level execs as much as $2.5 million and director-level execs as much as $1.5 million a year, has been one of the most generous employers in the industry. But an uncertain streaming market this year has meant that even those in the upper echelons are not always on solid ground.

In examining workplace issues and income inequality in Hollywood, Insider’s Los Angeles bureau wants to hear from you, whether you’re a writer, producer, actor, director, assistant, agent, composer, gaffer, makeup artist, studio exec, or an assistant or apprentice to any of the above.

We’re putting together salary diaries that reveal the challenges Hollywood dreamers and strivers face in making ends meet, including the money hacks and occasional perks that help along the way. For a look at what an Insider salary diary highlights, check out our DC bureau’s coverage of congressional staffer pay on Capitol Hill.

What we’re looking for: A salary diary that breaks down your income and monthly expenses, in addition to your thoughts on pay satisfaction and your career trajectory in the entertainment industry so far.

Email us at [email protected] with the subject line “Hollywood Salary Diary” if you’re interested in participating. We’ll contact you from there to send you a template so you can start tracking your salary and budget. We’d like to learn more about how much you pay for rent, utilities, groceries, transportation, professional clothes, student loans, work events, and more.

Due to the sensitivity of the matter, Insider will not disclose your name, employer, or other identifying information in our coverage. We will ask for documentation of certain items during the fact-checking process, but will never publish or disclose those documents without your explicit permission.