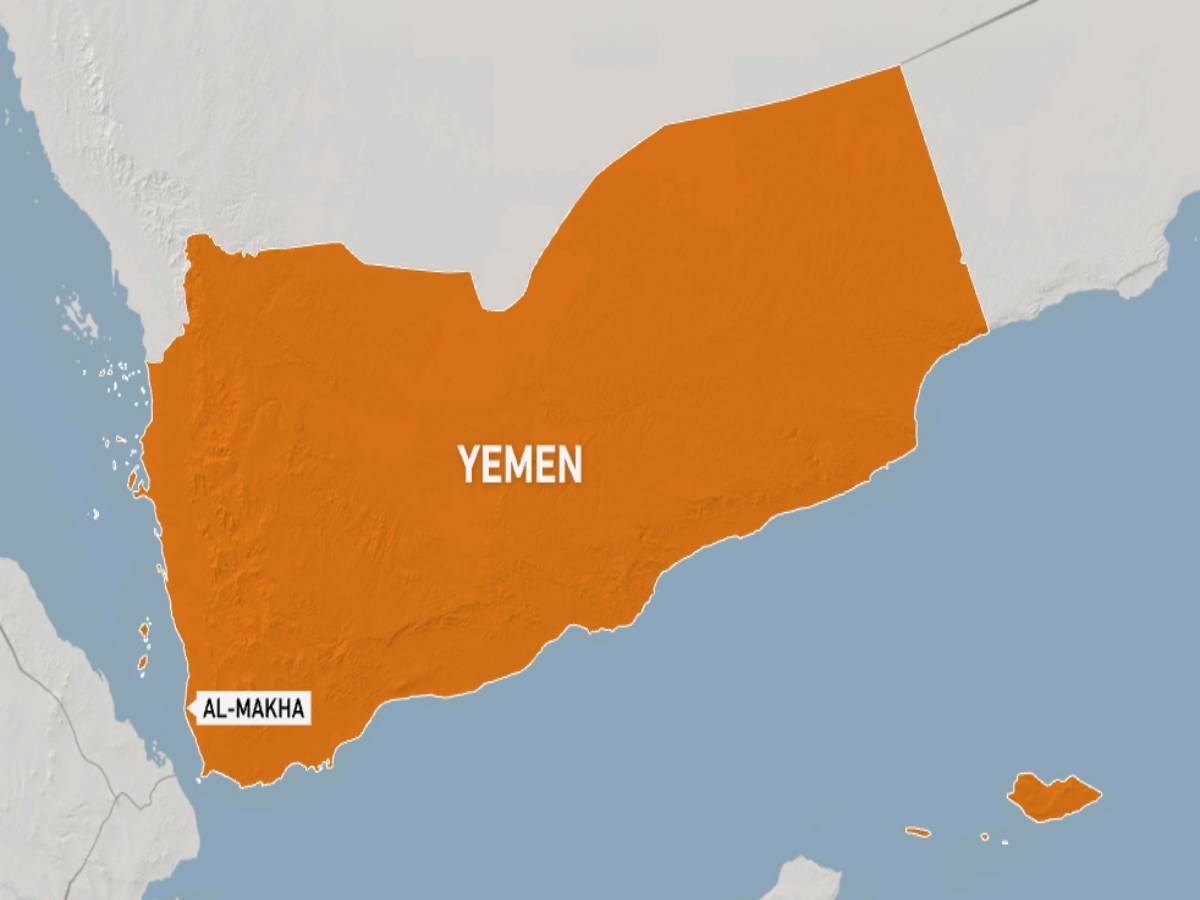 Sanaa: The Houthi militia fired missiles and drones at the Red Sea port of Mocha in the country’s southwestern province of Taiz, causing huge explosions, a government official said.

About four explosive-laden drones and three missiles struck Mocha while a delegation of the government’s Ministry of Transportation was visiting the strategic port, he said.

A medical official told Xinhua that six soldiers were injured.

The explosions affected the port’s infrastructure and destroyed a warehouse containing large quantities of humanitarian and relief supplies.

Yemen’s government was planning to reopen the port to receive commercial ships following years of suspension due to the country’s military conflict, according to the government official.

The pro-government forces captured Mocha on Yemen’s western Red Sea coast after battles against the Houthis in 2017.

The Houthi rebels seized the northern Yemeni provinces, including the capital Sanaa, in late 2014, forcing President Abdu-Rabbu Mansour Hadi and his government into exile in neighboring Saudi Arabia.

A coalition formed by Saudi Arabia and several other Arab countries intervened militarily in the Yemeni conflict against the Houthis in March 2015, in response to an official request from Hadi to protect Yemen.