How Actress Lynda Carter ‘Honors’ Husband Robert Altman After His

Lynda Carter’s recent milestone 70th birthday was a quiet affair. “She was more than fine with just a small family gathering,” explains a friend of the actress and cabaret singer exclusively to Closer Weekly.

That’s hardly a surprise. Just five months ago, the star of TV’s Wonder Woman lost her husband of 37 years, video game mogul Robert A. Altman, following surgery. “Nothing could prepare our family for this moment,” she admitted in February.

The unexpected nature of Robert’s death has made accepting his absence even harder. “He was pretty healthy,” confides the friend. “But the surgical procedure had complications, and that’s what caused his death.”


Today, Linda still lives in the 20,000-square-foot Georgian-style mansion in Maryland that she and Robert, a co-founder of the video game company ZeniMax, built together in 1987. “She still loves it there,” says the source.

The support of her children, James, 33, and Jessica, 27, has helped Lynda carve out a new life on her own. The performer is especially close to Jessica, who has followed her mother into music. “They recorded a duet together,” the friend says. “Lynda loves performing with her and attending her shows. Jessica has one coming up in late September in NYC, and Lynda will definitely be there. She’ll probably get on stage with Jessica, too.”

Music, which has always been the former Miss World USA’s passion, has also helped her heal. “Singing is in my soul,” says Lynda. “I was on the road performing in my teens and traveled from the Catskills to Las Vegas and from San Francisco to the saloons in Texas.” Though she was forced to cancel her spring 2020 concert tour, she hopes to get out there soon to promote her new EP, Unexpected. “She’s all about being creative, and making music is a priority,” notes the friend. 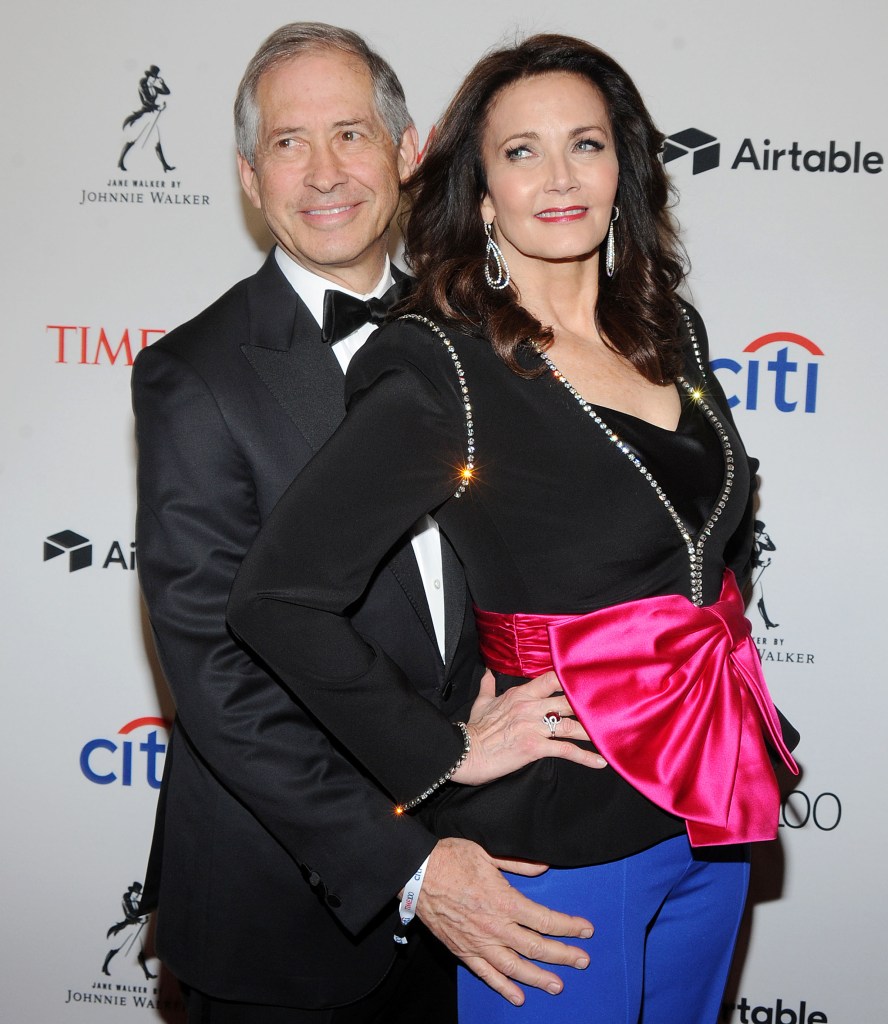 ONE DAY AT A TIME

Of course, she still misses Robert every day. Their long marriage experienced many ups and downs, but their love for each other never wavered. Lynda stood by Robert when he was tried and acquitted for bank fraud in the early 1990s. Robert, in turn, supported Lynda when she entered a rehab for alcoholism in 1997. “Robert worshipped Lynda, and she adored him,” confides the pal. “They shared a very special bond.”

Losing Robert, who was 73 when he passed, has been very hard to reconcile. Only months before his death, Robert sold his company to Microsoft for a massive $7.5 billion, and the couple had many dreams and plans for their future together. “Lynda misses the little things the most,” shares the insider, who says the couple were best friends. “She misses waking up with Robert, making coffee, taking long walks, sitting beside him, just talking to him. Lynda misses all of it.”

Gone But Not Forgotten: See all the Celebrity Deaths in 2021


Some well-meaning people have offered to introduce Lynda to a nice man, but it’s way too soon for her to even think about dating again. “Friends are always asking when they can fix her up. She’s not ready,” says the source.

Lynda is simply doing the best she can to remain positive and live the life Robert would have wanted her to have. “She says he’s always with her,” says the friend. “And she honors him every day in her prayers, her music and the time she spends with their children.”