how to connect last.fm to apple music on your desktop,

How to connect Last.fm to Apple Music on your desktop, iPhone, or iPad to track all your music habits 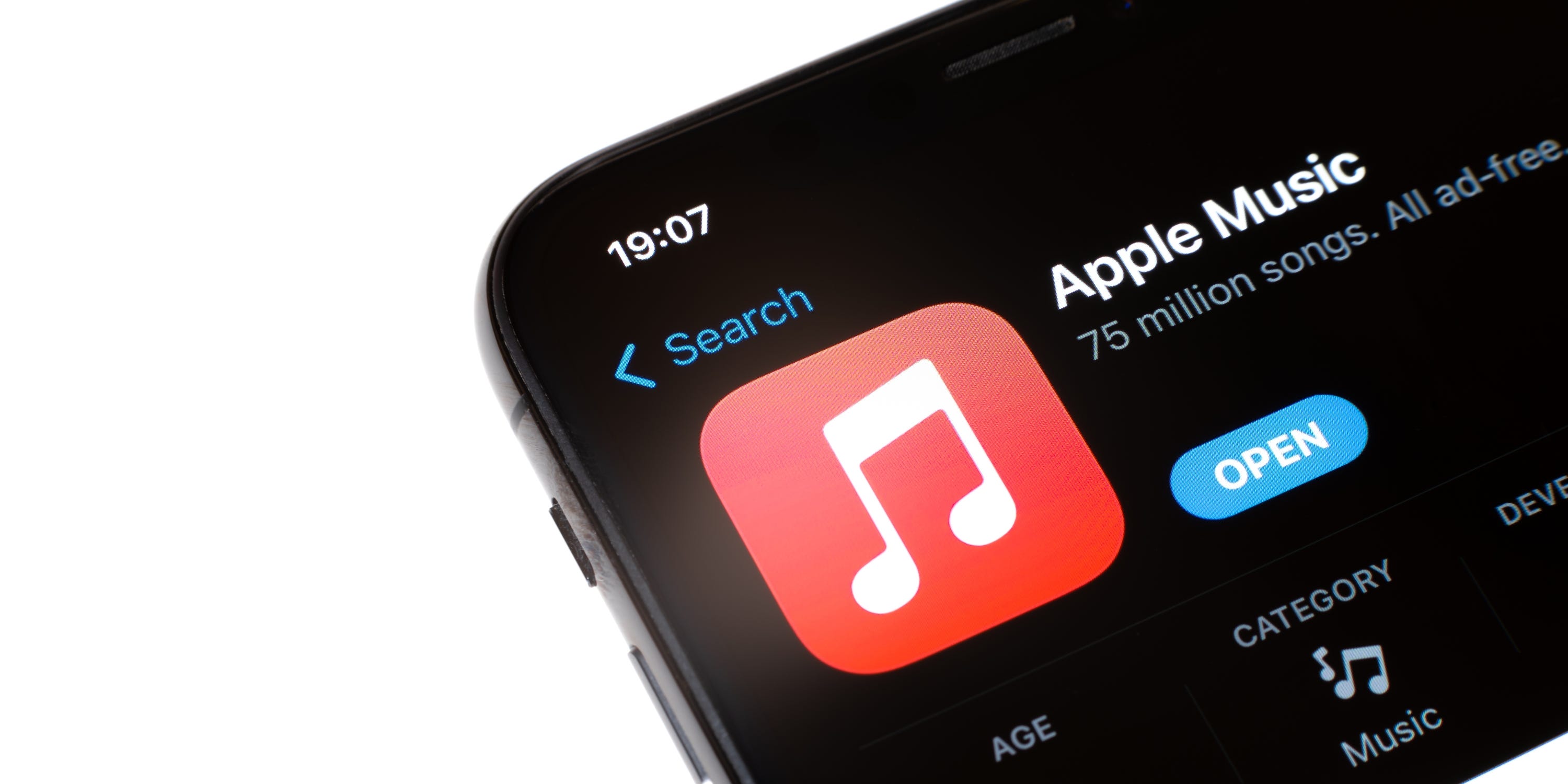 There are a few ways to link Last.fm and Apple Music.

Historically, Last.fm and Apple Music have never worked well together. Unlike Spotify, there’s no universal way to connect your Last.fm account to Apple Music and track everything you listen to at any time.

But things have gotten better over the last few years. Now, you can scrobble your Apple Music tracks to Last.fm from a Mac, PC, or iOS/iPadOS device — you just need to download some apps.

Quick tip: There isn’t currently a way to scrobble Apple Music on Android.

How to connect Last.fm to Apple Music on Mac or PC

Instead of directly connecting your Last.fm account with your Apple Music account, you’ll need to connect the Last.fm app to your computer. This will make it so anything you play in the Music app (Mac) or iTunes (PC) will automatically scrobble to Last.fm.

1. On your Mac or PC, head to the Last.fm website’s “Track My Music” page.

3. Download the Last.fm app and install it, then open it.

4. When prompted, connect the app to your Last.fm account. Depending on your system, you might also need to give the app permission to read what music your computer is playing.

5. If you’re on a PC, click the Last.fm icon in the taskbar at the bottom of your screen, then Settings. In the pop-up that appears, make sure that iTunes has a checkmark next to it.

Anything that you listen to in the Music app or iTunes should now automatically scrobble to Last.fm. If you open the Last.fm app while listening, it’ll tell you exactly what’s playing — the Mac app will even tell you how many times you’ve listened to that specific artist and song. 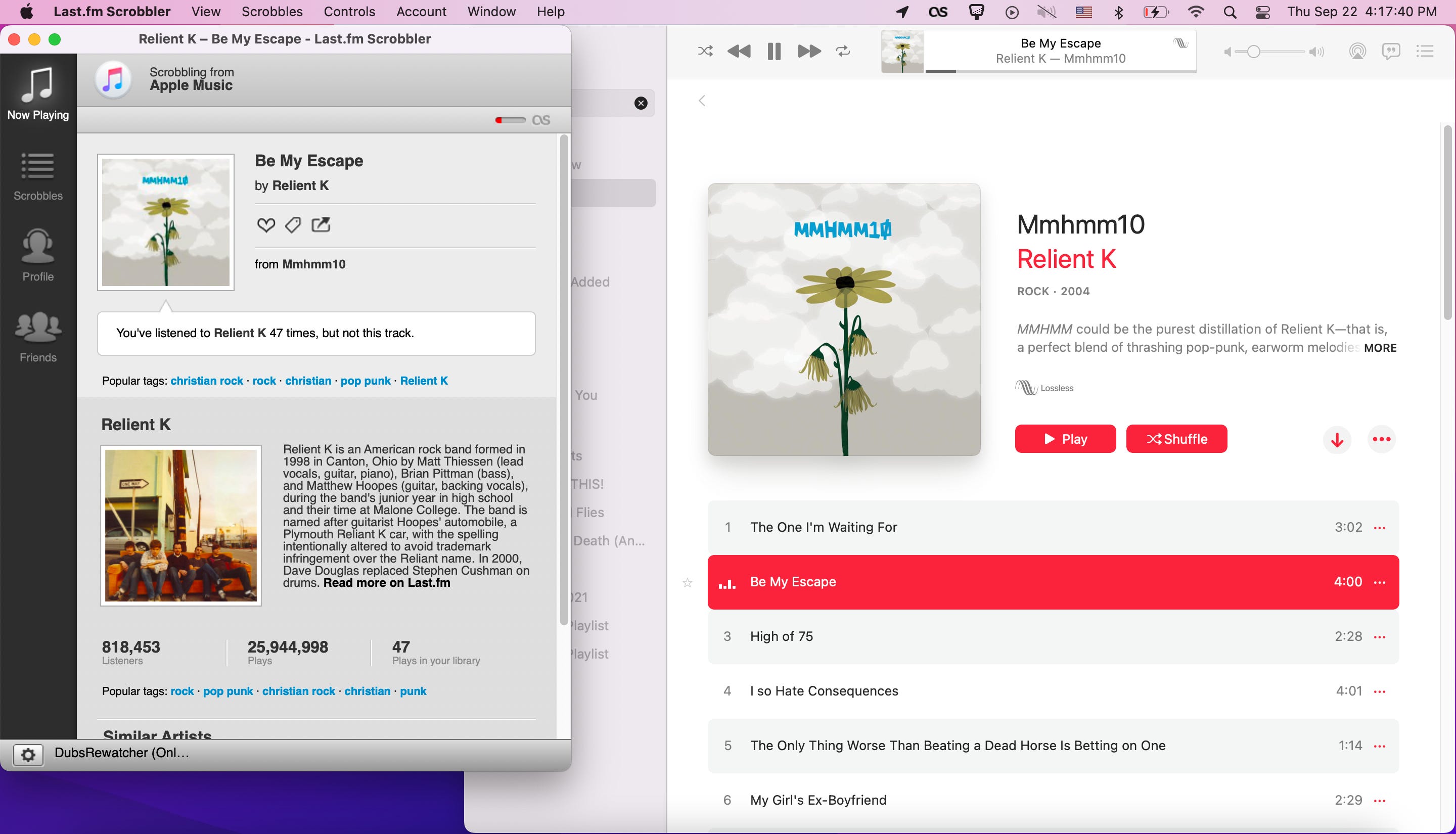 The macOS app shows how many times you’ve heard the song, along with some info about the band.

Important: If you listen to Apple Music using the online web player instead of the app, check out the Last.fm Web Scrobbler instead. This is a free extension that works with Google Chrome, Microsoft Edge, Firefox, and Opera, and will track everything you listen to through the Apple Music web player.

How to connect Last.fm to Apple Music on iPhone or iPad

There is an official Last.fm app for iOS/iPadOS, but it doesn’t work very well with Apple Music. To properly scrobble Apple Music with that app, you need to manually open the app and press a button every so often.

Instead, you’ll want to use a third-party app like Soor or Marvis Pro. These are alternative music apps that let you view and play your Apple Music library, and will scrobble to Last.fm while you do so.

Unfortunately, neither app is free. Soor costs $6.99, while Marvis Pro is $7.99. You’ll also need to make sure that you listen to Apple Music through those apps, not the default Music app, if you want to scrobble your music.

But both apps automatically scrobble your music instead of making you press an extra button, making them much better for constant Last.fm music tracking. 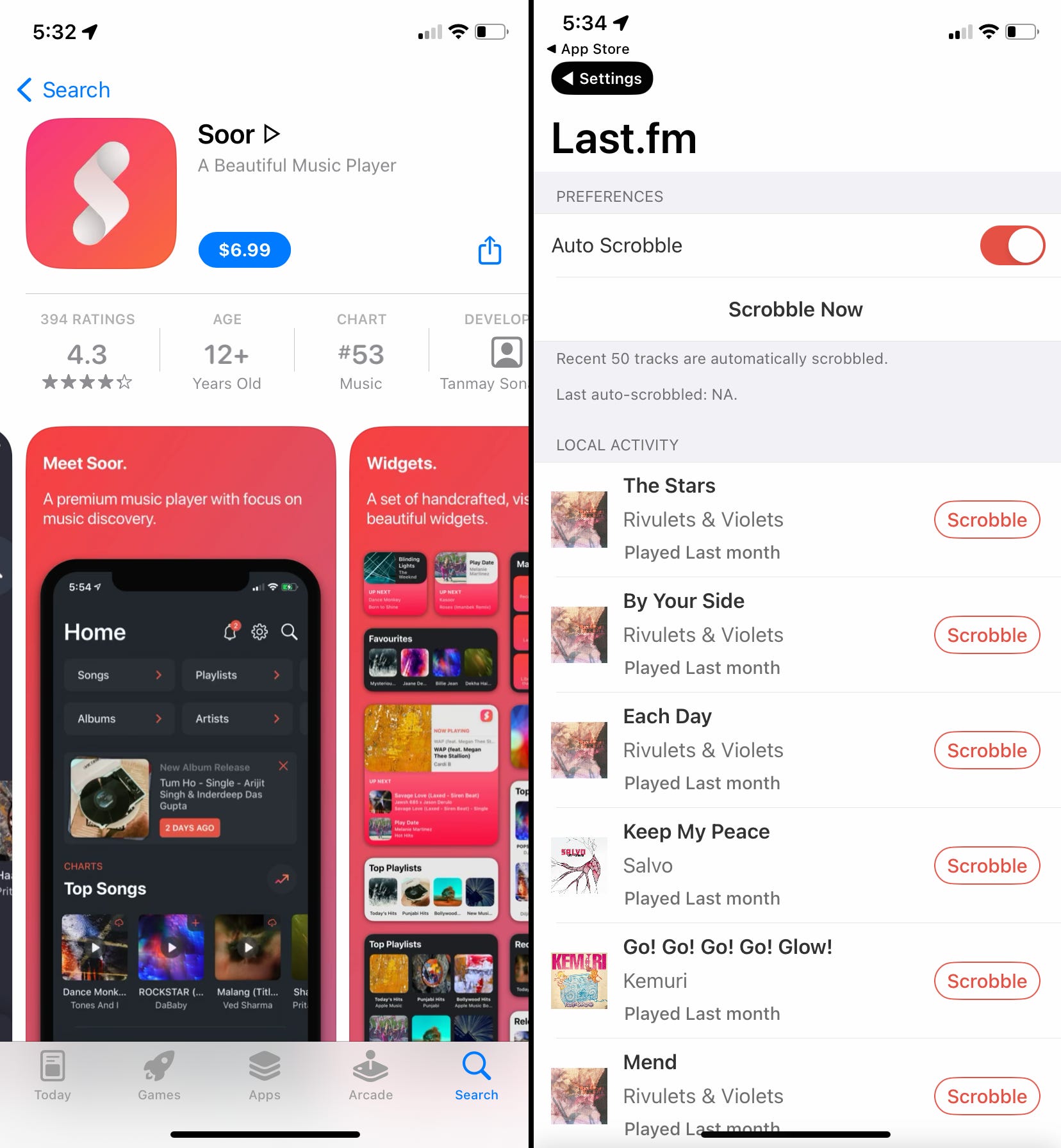 Some men in white-collar jobs like banking and IT won’t be drafted to fight in Ukraine, Russia’s defense ministry says

How Peloton went from a pandemic-era success story worth $50 billion to laying off more than 4,000 workers and losing 4 top execs in a month

Cuba votes to legalize same-sex marriage, decades after LGBTQ people in the country were persecuted and sent to labor camps

The US dollar will stay ‘stronger for longer’ against global currencies as the Fed commits to taming inflation, UBS says

Elon Musk was texting Larry Ellison ‘into the early morning hours’ just before announcing his Twitter purchase was on hold, a new court filing says