Hulu will raise the price of on-demand plans $6.99 a month 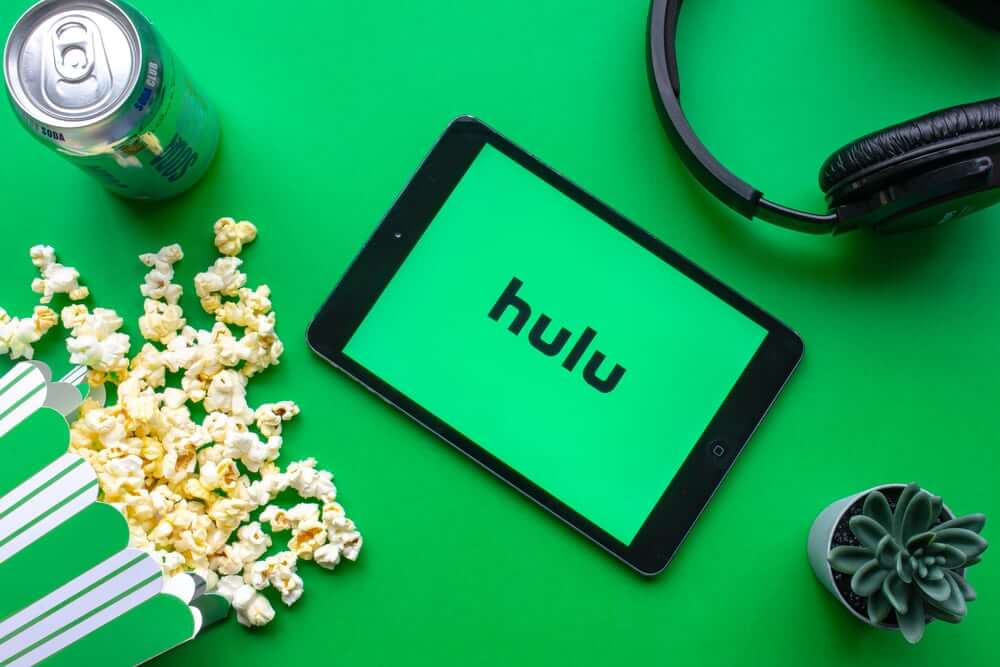 Hulu will raise the price of on-demand plans $6.99 a month

On Tuesday, Hulu confirmed that it would raise costs for its on-demand plans. The company made this decision after the $1 price increase by its associate services ESPN+ and Disney+.

Hulu’s ad-supported option, the most successful plan, will cost $6.99 per month, which is 1 dollar higher than the previous plan. The company said that its ad-free version would cost $12.99, up from $11.99. Not applying to live TV plans or the Disney bundle, the changes will occur at the beginning of October and will only apply to current and new subscribers.

Streaming services originally cut prices to draw in new subscribers as more officials joined the space. However, as more companies started spending millions on their content and more users signed up, companies like Hulu began to charge more to deliver exclusive shows and films.

In its fiscal third-quarter and earnings report of 2021, Disney announced that the company had nearly 175 million subscriptions in Disney+, Hulu, and ESPN+ at the end of the quarter. It said that 42.9 million Hulu subscribers actually pay while 39.2 million of those who subscribe are on its on-demand service, without live TV.

Earlier this year, Disney decided to increase the cost of ESPN+ from 5.99 dollars per month to $6.99. It happened after the service agreed to make changes in new sports rights deals. The company also raised the price of Disney+ from 6.99 dollars to $7.99 per month this March. This raise was considered as its first time rising rates since the debut of its service.

In recent months, Hulu subscribers have had access to HDR for original shows and movies with a Watch Party feature, letting friends watch movies together.

The post Hulu will raise the price of on-demand plans $6.99 a month appeared first on FinanceBrokerage.