i fled ukraine but felt shame for leaving. therapists taught 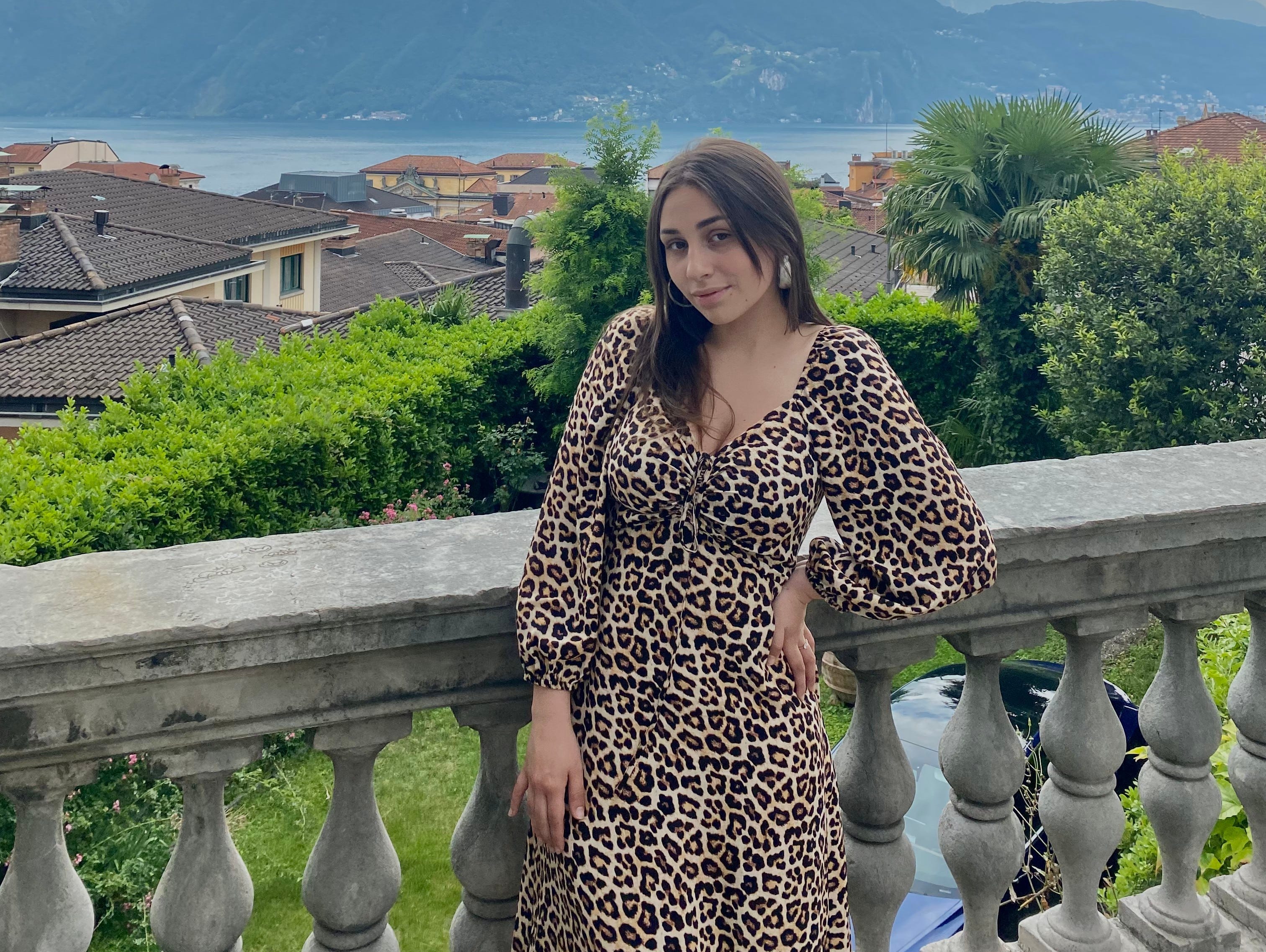 It was a day full of sunshine, blooming aroma and romantic vibes all around. As I rode a bicycle between lovely houses somewhere in Switzerland and enjoyed the fresh air, I briefly forgot why I was here. My heart filled with something close to happiness.

But out of nowhere I heard this judgmental voice in my head, reminding me what I left behind when I fled my home in Ukraine after the Russian invasion. The voice usually arises at midnight and brings me a portion of embarrassment and guilt.

“How dare you feel happy while kids and civilians in your homeland are killed by Russian weapons and shellings?” it asked. I’d escaped. They hadn’t.

I didn’t have an answer for that voice, but my innocent bike ride immediately turned into an unjustified crime.

I know I’m not the only one who feels this way; there are millions of others just like me

Some of us are ashamed to post pictures and look beautiful, while the others blame themselves for smiling and being alive. 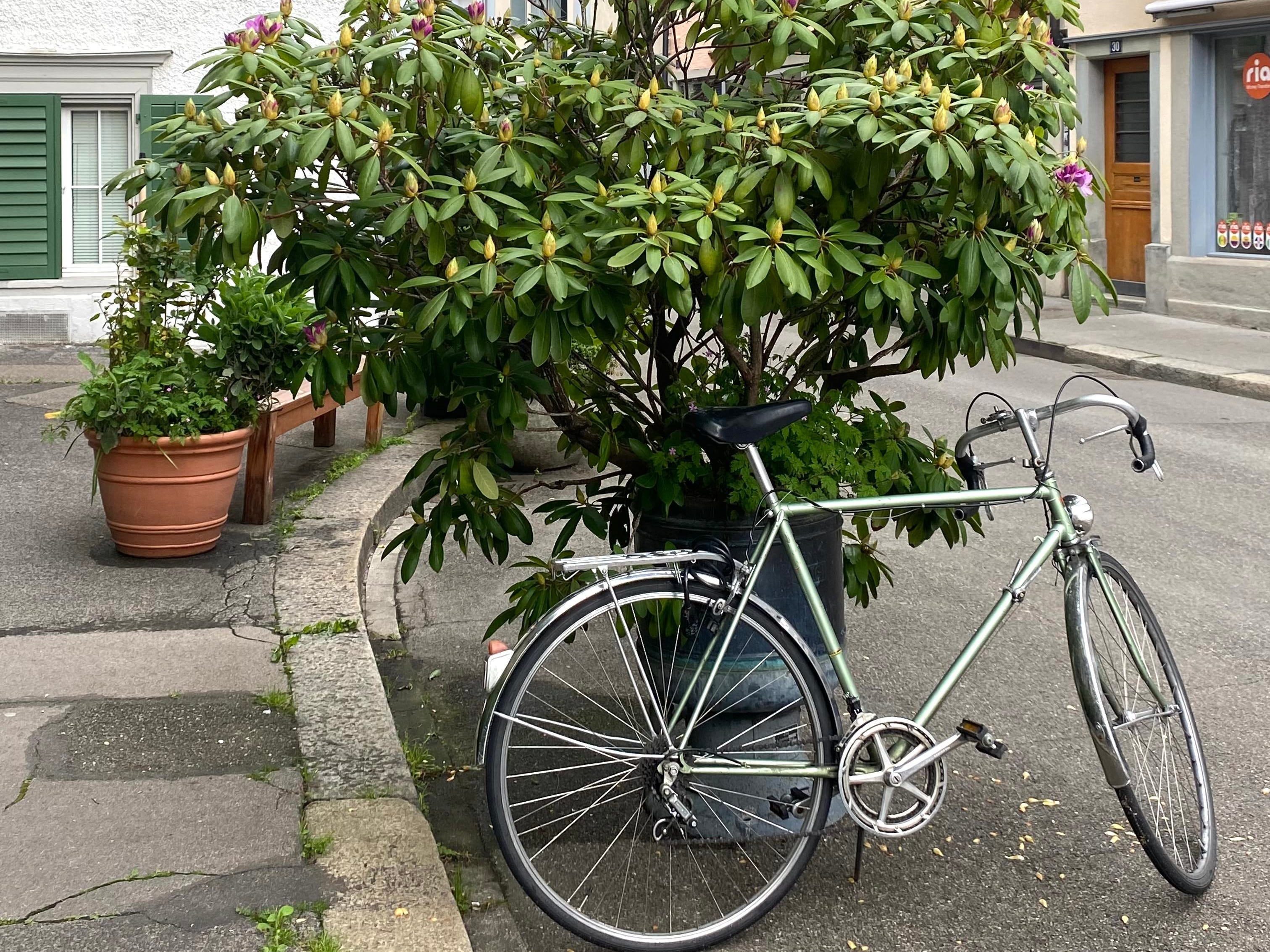 In Ukraine, this war is happening not only on the frontline; it’s also raging inside us. Instead of enemy bullets and rocket missiles — or in addition to them — we have complicated feelings of remorse and survivor’s guilt.

War and displacement often trigger such a reaction. Holocaust survivors felt it; when they escaped the Nazis’ terror regime, they tended to question themselves about what they did, avoided doing, should have done differently.

I fled from the war on one of the very first days, so I didn’t experience the trauma and terror people have since, That made me wonder: Why am I among the guilt’s targets?

I asked experts to find out.

Illia Poludonnyi, Ukrainian psychotherapist and cofounder of treatfield.com, concludes based on his own observations that the guilt Ukrainians face today is closely related to the question of identity.

“Guilt comes to those who feel oneness with the bigger group they belong to,” he told me. “In this case, we are talking about the whole nation, which is going through difficulties. On the one hand, when Ukrainians flee abroad, they don’t forget the context of their previous life, so they can not easily switch and start enjoying coffee with other Europeans.

“But on the other hand, when they find themselves in a new environment, they naturally want to interact with it. And that’s how they get a conflict between identity that constantly reminds them about the pain of their nation, and the people around who jauntily eat their morning croissants.” 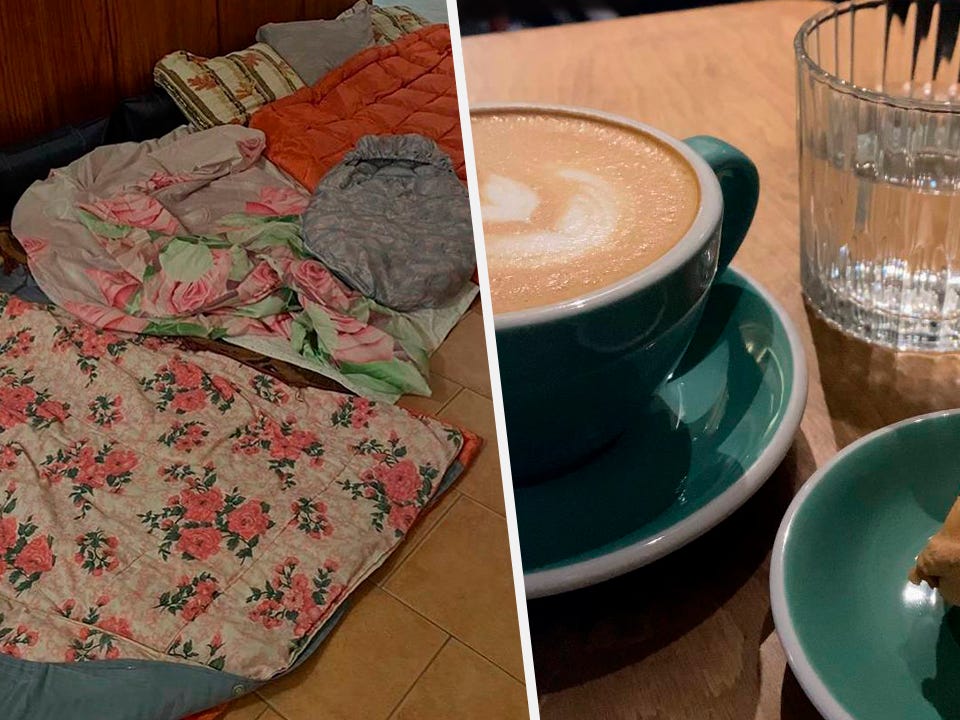 Swiss ACT therapist Jan Martz — who along with his family kindly let me and two more Ukrainian refugees to stay in his accommodations — says that guilt is often about things you haven’t done that you think you could do. The action of leaving a dangerous place, while people you love or feel connected to are still there, may feel wrong. But Martz said the fact it feels wrong doesn’t mean it is wrong.

Of course, I understand that it’s not my fault that Russia invaded my nation — and that I was too scared to not flee to my parents’ place in Poland, and that the air sirens still don’t allow Ukrainians to live without fear, so I chose to go to University of Zurich instead of returning to Kyiv. But even with all of those things, I still can’t find a proper excuse for my actions.

“So how can I escape this feeling?” I asked Martz after my guilt-filled bike ride.

“When you are in danger, fleeing is the right thing to do,” he said, “But running from the feeling you get afterwards doesn’t make sense. Just accept it and be with it. The thing you can do which is not the same as escaping guilt is practicing to not blame yourself. This story which led to you sitting here now is a long story with many aspects and chapters most of which you haven’t chosen. So it would be nice to stop blaming yourself, accept that the feeling of guilt probably won’t go right after that and do the next thing you find brave, interesting or helpful for your country.” 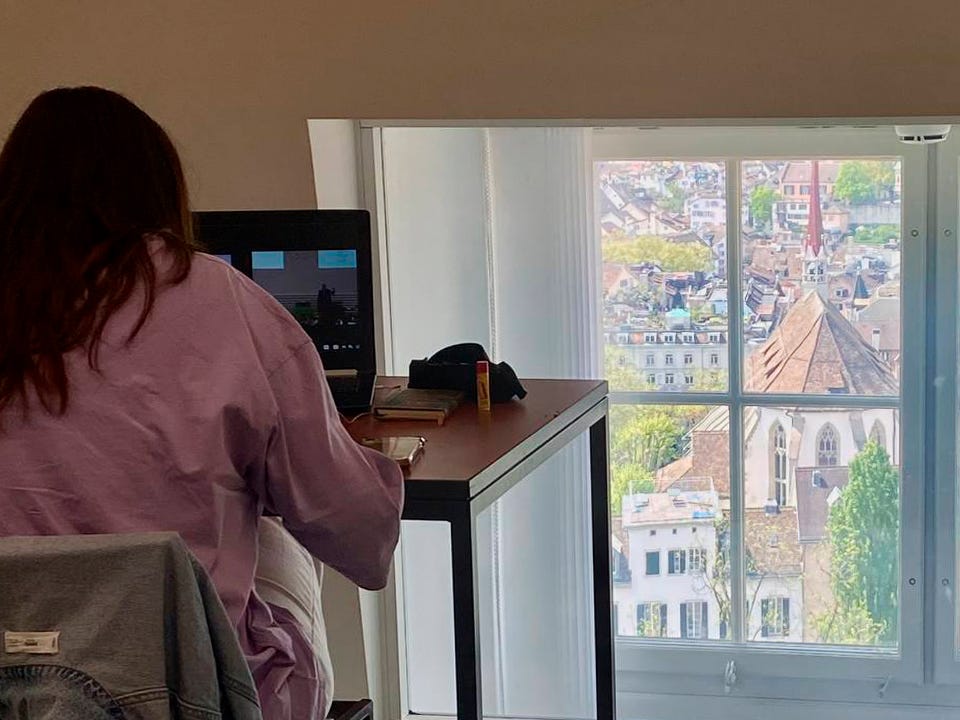 Poludonnyi also thinks running away from guilt isn’t an option.

Sometimes guilt can have useful functions

“As long as this war continues and as long as we feel Ukrainian or experience our identity, we will feel guilty for something we have or haven’t done,” Poludonnyi said. “This helps to form the impact of an effective rear. Efficiency, which is often associated with stabilization, always wins. You can’t help but feel guilty because of the strong ties you have with the group that is currently experiencing terrors. But being safe, you can afford to sleep, eat, stabilize, and start supporting the war efforts that Ukraine needs for the victory.”

Martz agreed that feeling of guilt can motivate us to do something good according to our moral compass.

“But you don’t have to feel guilty to help Ukraine,” he said. “It is great to act not just because of a difficult feeling you want to overcome, but because of the bright vision of the future you have.”

Martz finished our conversation with a beautiful quote I will never forget: “Guilt is something toward the past, but it’s always better to look forward.”

These words made me get back on my bicycle — not only to enjoy the ride, but to gather my thoughts on how to remind this world about my nation’s pain and bravery.