i had an abortion using 'sick time' at work. these

I had an abortion using ‘sick time’ at work. These days, I worry others won’t have the same privacy I did. 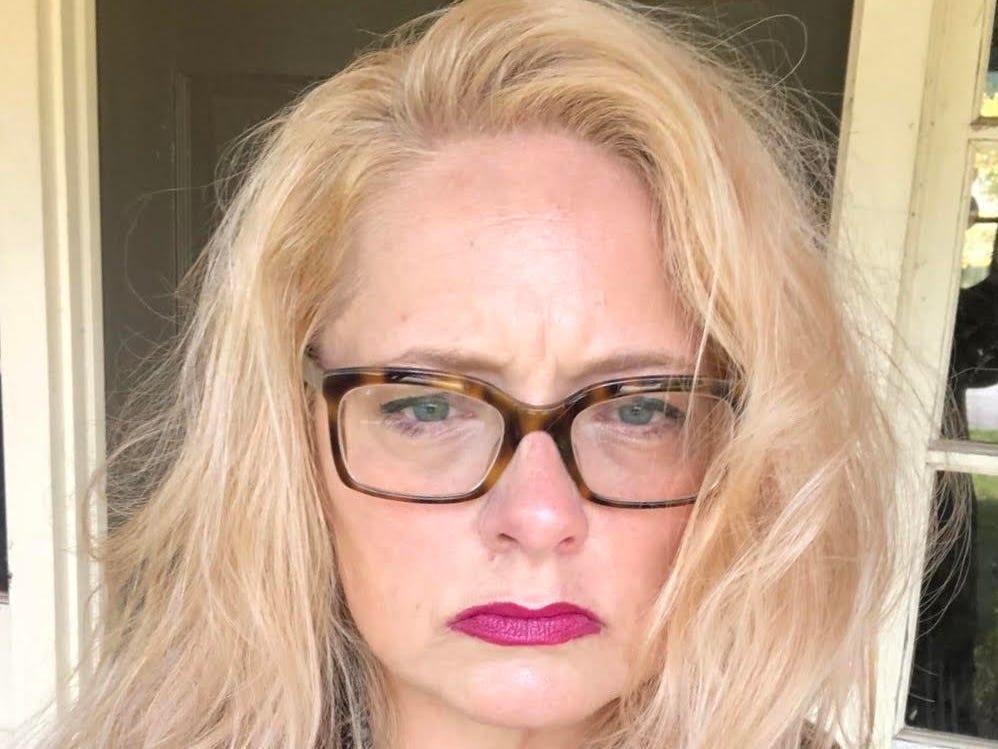 It was just a little sinus surgery to help with my bad seasonal allergies. It would be outpatient, but I’d be getting it done out of town and staying with friends so they could take care of me.

That was the lie I told my boss when I took a couple of days off to have an abortion. It’s a lie I chose to tell him. Now looking back, with more than 25 years of hindsight, I’m sure it was a case of nerves that compelled me to make up such a detailed story when I could have simply asked for a few vacation days. But at least I had a choice: a choice about what to tell or not to tell my employer. A choice to have the procedure done in the state where I lived or to go elsewhere for care. A choice about whether I could have the procedure done at all.

Privacy surrounding healthcare decisions in the workplace, among many other things, took a giant leap backward when Roe v. Wade was overturned on June 24.

I knew almost immediately that I was pregnant

To say that it was a crisis would be a vast understatement. I was in my mid 20s, and while I may have appeared to be a “together” career woman, nothing could have been further from the truth. The pregnancy occurred amidst a difficult situation, and considering all of the economic, psychological, and interpersonal factors involved, I agonized over what to do. In the end, the deciding factor was that my life was the very definition of chaos, and I could not bring another human being into the whirlwind.

Friends who lived one state over in North Carolina helped me make the arrangements. I also had to borrow the money for the procedure from one of them. When I went in for the mandated counseling appointment that was required by the state, I saw the protesters across the street from the clinic holding graphic posters. What really registered with me, though, was the fact that both the men who opened the gates to the parking lot and the guard who let us into the clinic were armed.

They were there to protect the staff and patients from threats of violence by the very people purporting to protect life.

As part of the state’s mandatory counseling, I saw the ultrasound

A man with a gun stood outside the door of that small, dark room and behind the door of another room where I had the procedure done the next day after the mandatory waiting period expired.

I’ve never felt more vulnerable in my life — until now.

A woman living in South Carolina, as I do, would likely have to go out of state to receive an abortion today. A ban on abortion after six weeks went into effect in South Carolina just days after Roe v. Wade was overturned. The state legislature is also currently working on a bill to ban abortion outright from the time of conception, except to save the life of the pregnant person.

North Carolina now has a waiting period of 72 hours. Georgia has a similar ban to South Carolina’s waiting in the wings, while the governor of Virginia has asked the state legislature to restrict abortion access after 15 weeks.

No one wants to get an abortion

As someone who has gone through the procedure and the torturous decision making surrounding it, I can assure you that this is the case.

As a pro-choice woman, I stand for equality. People seeking abortions now don’t have the same bodily autonomy as individuals who can’t get pregnant. Many pregnant people will now have to jump through more hoops to obtain safe abortion care, and depending on what their job is, it may simply be impossible to access that care. These policies will also specifically impact people of color and poor communities.

In the wake of the Roe v. Wade decision, a host of companies have pledged to pay for employees’ abortion-related travel

These resources are wonderful, but also force employees to discuss their health status and extremely personal choices with their employers.

At the ripe old age of 53, I’ve attained a talk-to-the-hand attitude. However, how is a scared 20-something supposed to have that meeting? Why should they have to? And what could an employer do with that information when it comes time for their next review?

Then you have Texas’ Senate Bill 8. This piece of legislation, enacted in 2021 well before Roe was overturned, outlaws abortions before many people even know they’re pregnant. The bill enables people to sue providers, doctors, Uber drivers, family members — anyone who would “aid and abet” a pregnant person in obtaining an abortion. In Texas, the workplace could be fertile ground (pun intended) for reproductive bounty-hunting.

If companies have the resources and the inclination, they can support employees’ privacy and autonomy. It’s not surprising that tech companies are taking the lead: For example, in the wake of the Roe v. Wade rollback, Google announced it would support all employees who apply for relocation without needing an explanation.

The rollback of Roe v. Wade isn’t just about abortion

It’s also about privacy and the right to live your life the way you want.

More than 25 years ago, I chose to tell my boss a lie so that I could carry out the most difficult decision of my life. I had the option to tell him the truth, to tell him what I did, or to just take some vacation days and say nothing at all. I had options when it came to carrying out my private, personal decision about my own body.

All these years later, when it comes to privacy in the workplace, I’m not worried about getting my computer hacked or having my identity stolen.

I’m worried about a court that has rendered my identity, my autonomy, and my privacy less than.