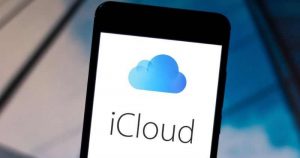 When it comes to privacy, everyone says that apple is the best one. But a few days back FBI has said that a man from California was able to steal more than 620,000 images from iCloud via a phishing attack.

The man pretended that he is from apple tech support, and likewise, he was able to hack images of Apple iCloud users. From the report, we got to know that the man has more than 620,000 images and over 9000 videos. 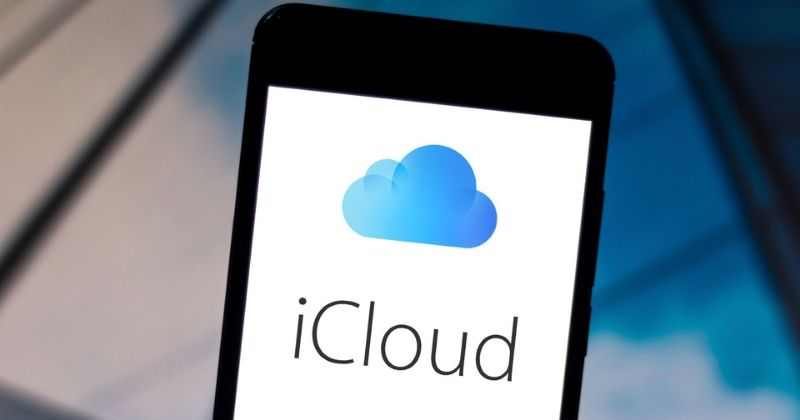 A person name Hao Kuo Chi, 40, of a La Puente, California, has gained access to photos and videos of around 306 victims while seeking nudes. According to the reports, Hao Kuo Chi has hacked 200 accounts at the request of online people he met.

The hacker pretended to be an Apple customer service representative to get access to people’s iCloud photos. Once he gets access, he would steal images and then make them available online to other people.

Apple’s servers were safe and secure within iCloud, but the victims were tricked to give their login details to the hacker. He was successful in collecting 620,000 photos and 9,000 videos. After then he hosted on Dropbox so that they can be shared easily.

Earlier, celebrities were targeted for access to their photos, which were stolen and shared on the internet.

The Apple website writes, the scammers will pretend to be from its support hotline and try to convince the customers in many ways. It also says that attackers can use fraud emails, fake promotions, or unwanted calendar invitations to try and find a way to get people to share information or to give money.

To which Apple advises,

“If you get an unsolicited or suspicious phone call from someone claiming to be from Apple or Apple Support, just hang up.”

They use fake Caller IDs, so the customers believe that they are calling from Apple. Attackers get tricked and share everything with the hackers.