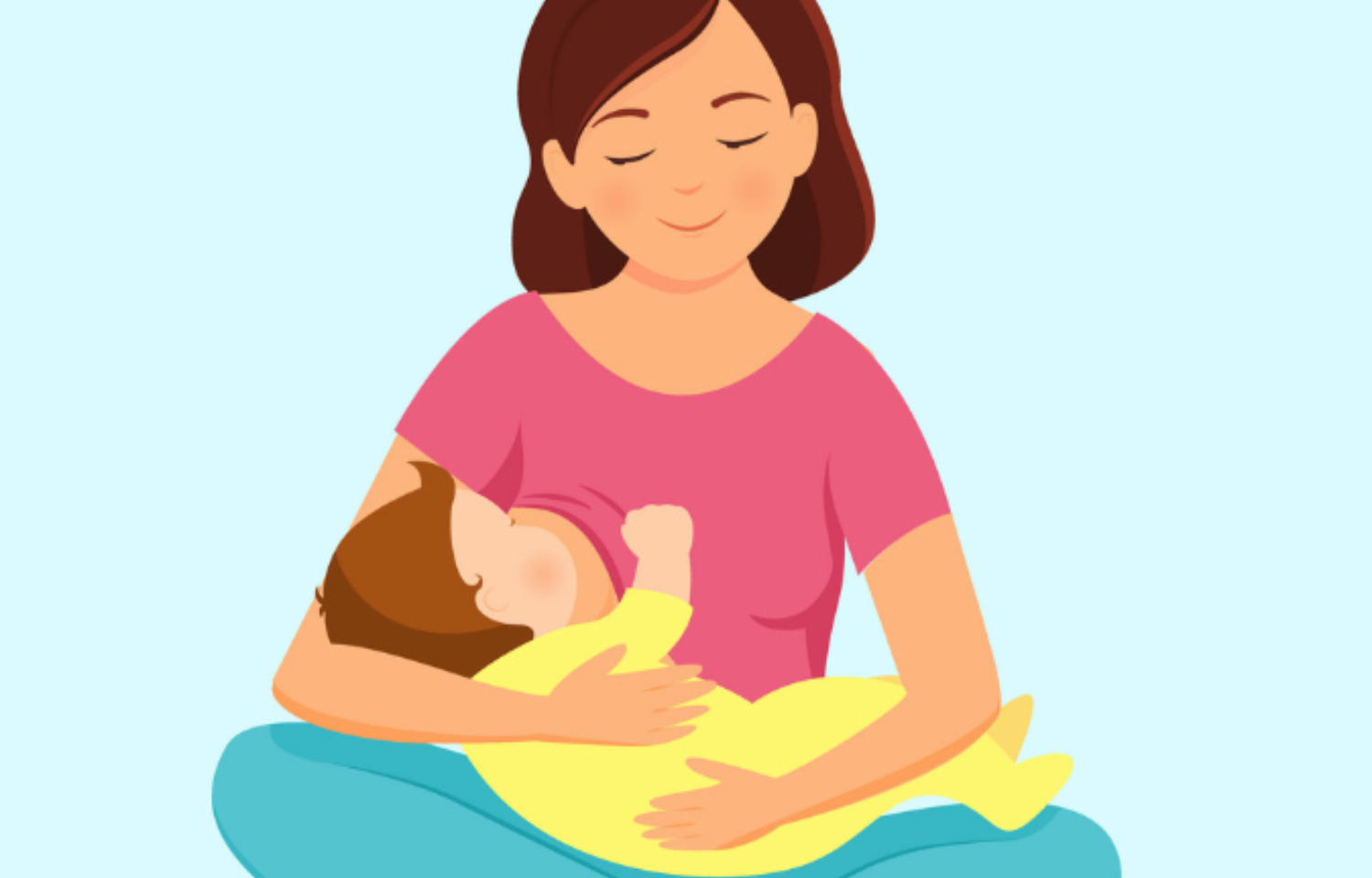 The pathogenic IgA is passively transferred to a new-born
from an asymptomatic mother via breast milk, according to this study published
in the JAMA Dermatology journal.

Neonatal linear immunoglobulin A bullous
dermatosis (LABD) is a rare but deadly disorder that can cause death in a
new-born due to respiratory failure. Until now there was no definite cause for
the pathogenic IgA
responsible for neonatal LABD in the infants born to healthy asymptomatic
mothers.

A single case study was conducted by researchers
from Japan on a breast-fed new-born male who was a confirmed case of neonatal linear immunoglobulin A bullous dermatosis
(LABD) at Keio University Hospital in Tokyo. They conducted this study to pinpoint the exact cause of the presence
of pathogenic IgA associated with LABD in neonates born of healthy asymptomatic
mothers. The selected newborn had developed deadly blisters and
erosions of the skin and mucous membranes on day 4 after birth.

The researchers evaluated his following laboratory findings:
Blood serum, skin, and maternal breast milk were examined for IgA autoantibodies.
Histopathologic and immunofluorescence analyses of serum, skin, and breast milk
from the patient and his mother were carried out.

The researchers found that:

·
While the diagnosis of
neonatal LABD was due to his immunofluorescence testing that revealed linear
IgA deposition along the basement membrane zone (BMZ).

·
Indirect immunofluorescence
using normal human skin after treatment with 1-mol/L sodium chloride revealed the patient had circulating IgA binding to the dermal side of BMZ.

·
The presence of the J chain indicated
that the autoantibodies producing the blisters were derived from the maternal
breast milk.

·
There were no circulating
IgA against the skin was detected in the mother’s sera, but the breast milk
contained IgA that reacted with the dermal side of the BMZ.

·
No new blister formation was
observed after stopping breastfeeding.

The researchers concluded that the origin
of pathogenic IgA in the neonates was via passive transfer from asymptomatic
mother’s breast milk. Also, contrary to previous studies they found IgA
autoantibodies in the maternal breast milk, hence they suggested that breast
milk feeding should be discontinued as soon as neonatal LABD is suspected.