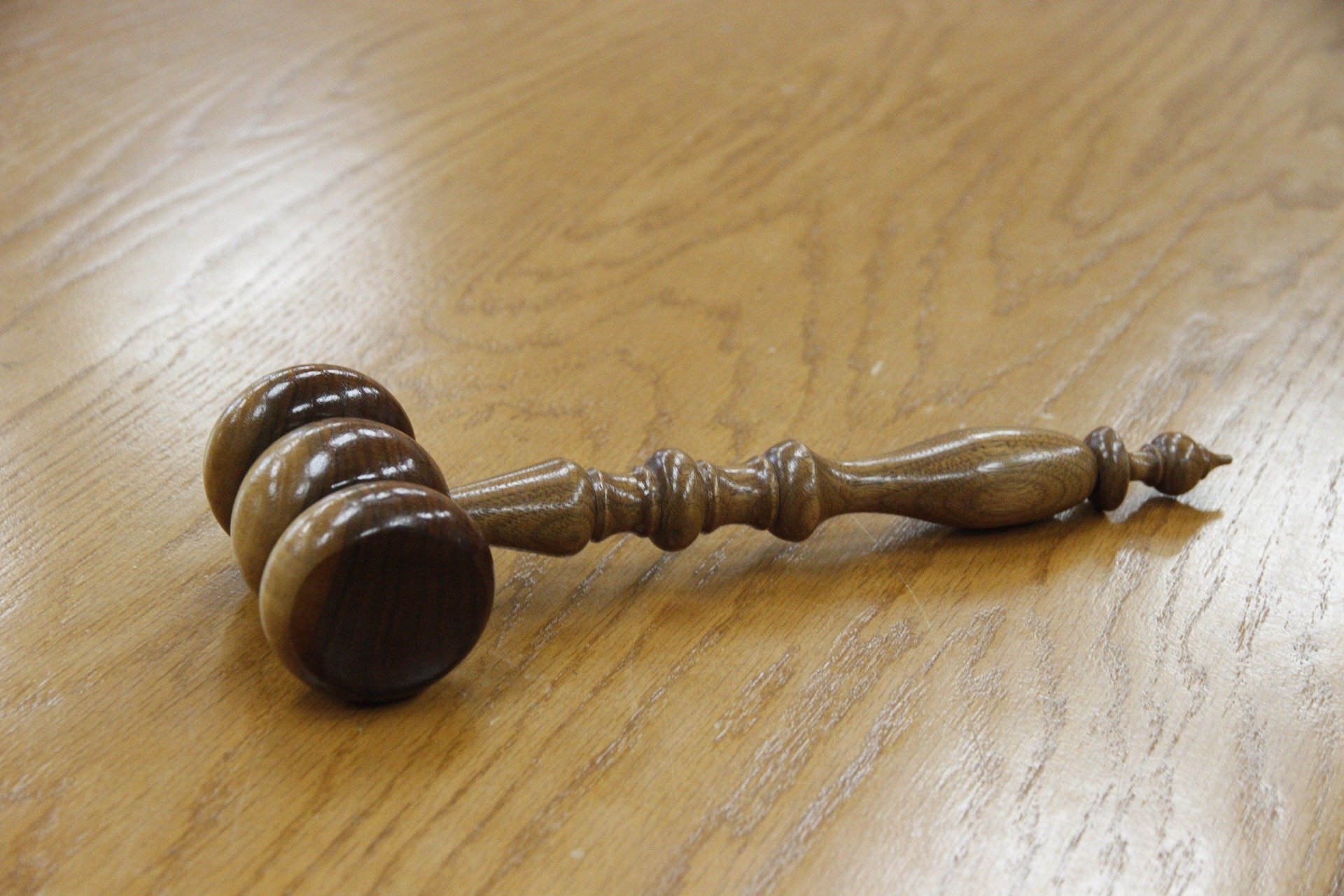 Children who have not committed a crime are likely to be admitting guilt and accepting cautions just to avoid prosecution, a new report warns.


Cautions are formal warnings from the police, and when accepted, mean that the case against a defendant is not pursued in court. In order to receive a caution and avoid further action, defendants must “admit” guilt.

The report suggests that the compelling benefits of receiving a caution rather than facing prosecution in court mean that children in particular are likely to “admit” committing offenses that they have not committed. These admissions are problematic because accepting a caution can have a negative impact on a child’s future.

Young people feel pressure to admit guilt because they want to avoid court or more severe consequences, according to the research. They feel accepting a caution is a quick and easy way to deal with accusations against them, and sometimes feel that it is the only option where they are scared by the prospect of further proceedings.

Experts have said teenagers often don’t appreciate the consequences of admitting guilt and accepting a caution. They are hugely influenced by short-term benefits of securing release from the police station, are getting insufficient support, and are feeling pressure to accept cautions due to a fear of prosecution when actually they would never be proceeded against anyway. Many children are not requesting legal assistance at all.

The research, led by Dr. Rebecca Helm, director of the Evidence-Based Justice Lab at the University of Exeter and funded by the Economic and Social Research Council, recommends that legal representation should be mandatory for children, and lawyers working with children should receive specialist training.

The report also recommends language surrounding cautions should be regulated and recorded in order to ensure children understand cautions and the implications of accepting them. Giving a caution should be clearly justified based on evidence, and when given to children, cautions should not have criminal records implications.

One barrister said, “I think the reason why they accept is just they are given the impression it won’t affect their future chances as much as a conviction and you can get it over with speedily.”

One appropriate adult said, “The young people are frightened in police custody. They are frightened. A lot of them are not hardened criminals or anything like that as you can judge from their actions; it’s their first time. They just want to get out of there as quickly as possible.”

Children have two primary sources of potential support when deciding whether to admit guilt and accept a caution—a lawyer or police station representative (to give legal advice) and an appropriate adult (to support the child, ensure they are treated fairly, and assist with communication). Currently, children need to have the support of an appropriate adult, but do not need the support of a lawyer if they do not want it.

Dr. Helm said, “Our research suggests that children are often left to make formal admissions and sign without legal representation. Children can also lack understanding of the long-term implications of accepting a caution, and that this may partly be due to language used surrounding cautions. This lack of representation and understanding combines with the short-term benefits associated with admitting guilt and accepting a caution to create an environment in which children are systematically making admissions that are inconsistent with reality. Making these admissions has important consequences for a child’s future.”

The report says the current requirements of optional legal representation and explaining statutory provisions in “ordinary language” are not sufficient to allow children to make informed and free decisions in this environment. It recommends all children should have the assistance of a lawyer, the language used around cautions should not just be “ordinary” but should be clear, consistent, and understandable for children, and children should not be offered a caution where the evidence against them is not sufficient to bring proceedings against them in court.

Children likely to be pleading guilty when innocent, study argues

More information:
The report is available at evidencebasedjustice.exeter.ac … ons_FullReport-1.pdf
Provided by
University of Exeter