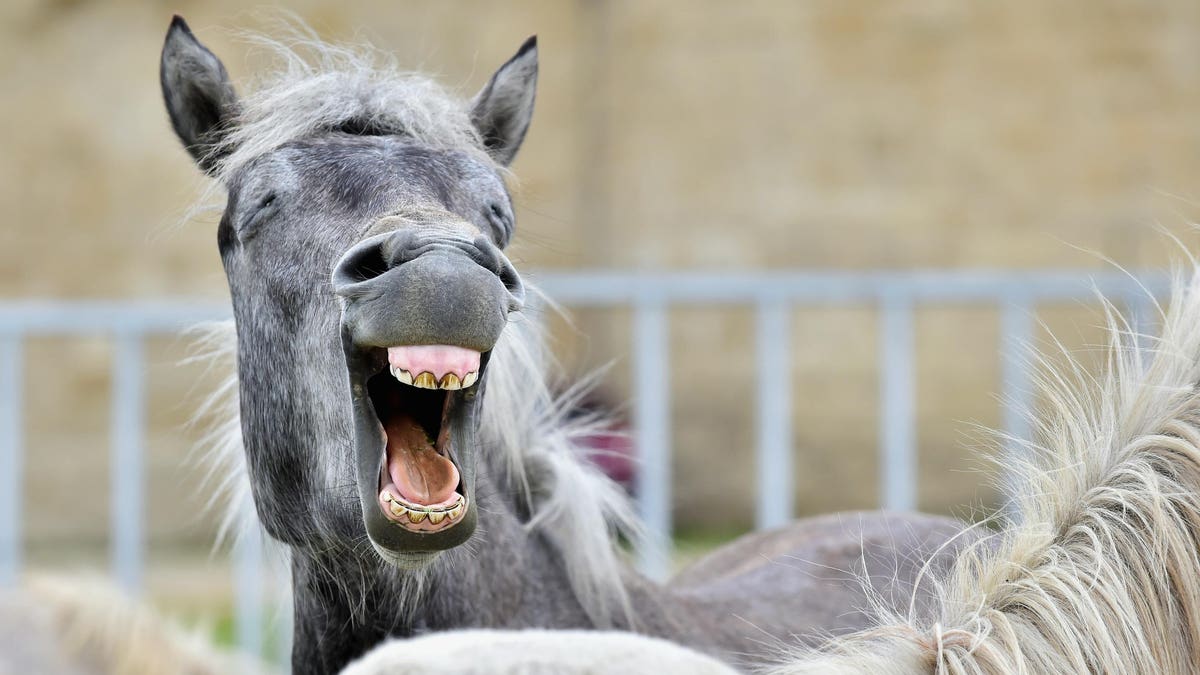 Online forums peddling ivermectin as a Covid-19 treatment have been overwhelmed by memes, explicit content and posts supporting trans rights, effectively grinding some communities to a standstill as increasing numbers of users turn vigilante to rein in rampant coronavirus misinformation online.

r/ivermectin, a Reddit community dedicated to the antiparasitic’s unproven and likely bogus promise as a treatment and preventative for Covid-19, has been overrun with memes, posts supporting trans rights and, with high frequency, explicit cartoons and stories of humans and livestock, typically horses.

The high number of posts and comments on the subreddit— which skyrocketed from around 40 posts and 300 comments a day to around 1,000 and 10,000 respectively during the last week of August—effectively paralyzed the group and the horse problem became so bad the entire group was reclassified by Reddit as NSFW (not safe for work).

New groups set up to discuss the antiparasitic away from the memes and horses have been swiftly flagged in the original group, though appear to have much tighter restrictions on who may post or comment.

Advocates or users of the drug are often targeted with memes on Twitter, for example, including podcast host Joe Rogan, who said he was using ivermectin to treat his Covid-19 infection Wednesday, and Dr. Pierre Kory, one of the drug’s most prominent supporters.

Facebook groups that are open to the public can also be inundated with jokes and memes, typically of a fecal nature after viral reports of people soiling themselves in public after taking ivermectin.

Ivermectin has been used to treat parasitic infections in people and livestock for decades. It’s an important, lifesaving medicine—it earned its discoverers a Nobel Prize—that’s safe when used appropriately. Early studies suggested it could be a promising treatment for Covid-19 but these have not borne out. Multiple, rigorous studies undertaken since have repeatedly found the drug to be of no benefit in treating people with Covid-19 and one of the most promising papers supporting the drug’s use was withdrawn over concerns of data manipulation. Neither its manufacturer nor leading medicines regulators endorse its use for Covid-19. Still, ivermectin has quickly acquired a reputation as a “miracle cure.” It has been embraced around the world throughout the pandemic, particularly in Latin America, South Africa, the Philippines and India and by many, typically vaccine-resistant, groups in the U.S. Ivermectin is most commonly used in the U.S. by veterinarians, and growing numbers of people are reportedly turning to more readily available medicine intended for livestock in a bid to get the drug without a prescription. Prescriptions for the drug are also soaring. An edible paste version of the drug meant for deworming horses, often apple flavored, has proven particularly popular and is the source for many of the horse-related memes. Even if they contain the same active ingredient, there are risks to taking medicines not designed for human use: medications intended for animals are not subject to the same safety standards (such as purity) as those intended for humans, are of different, often more potent, doses and can contain additives that are harmful. Calls to poison control from people taking ivermectin meant for livestock have spiked in recent weeks.

Following a spate of reports of people being hospitalized after taking ivermectin meant for horses, the Food and Drug Administration issued an unusual statement to remind members of the public that “you are not a horse. You are not a cow,” urging them to stop self-medicating with a product meant for livestock.

Tech platforms have had major problems with medical misinformation throughout the pandemic. Amazon autocomplete responses, which are driven by user behavior, reportedly highlighted ivermectin in its suggested results after the first two letters were typed in the search bar, something the company told The Verge it would block. Amazon has also added a warning label to relevant searches linking to the FDA’s ivermectin warning. Facebook’s coronavirus policies have reportedly not stopped groups or even ads pushing false cures from thriving on the site. Facebook told Motherboard it removes “content that attempts to buy, sell, donate or ask for ivermectin,” does not “allow ads promoting ivermectin as a treatment for Covid-19” and takes action against any group violating its Covid-19 or vaccine policies, which prohibit making false claims about how to cure or prevent the disease. After its lax policies prompted large-scale revolt among users, Reddit banned r/NoNewNormal Wednesday, an anti-mask and anti-vaccine community on the platform.

Facebook’s Ivermectin Groups Are Unhinged and Out of Control (Motherboard)

Ivermectin–Widely Used To Treat Covid-19 Despite Being Unproven–Is Being Studied In The U.K. As A Potential Treatment (Forbes)Demand Surges for Deworming Drug for Covid, Despite Scant Evidence It Works (NYT)

Full coverage and live updates on the Coronavirus