investors should look to small cap and cyclical stocks to 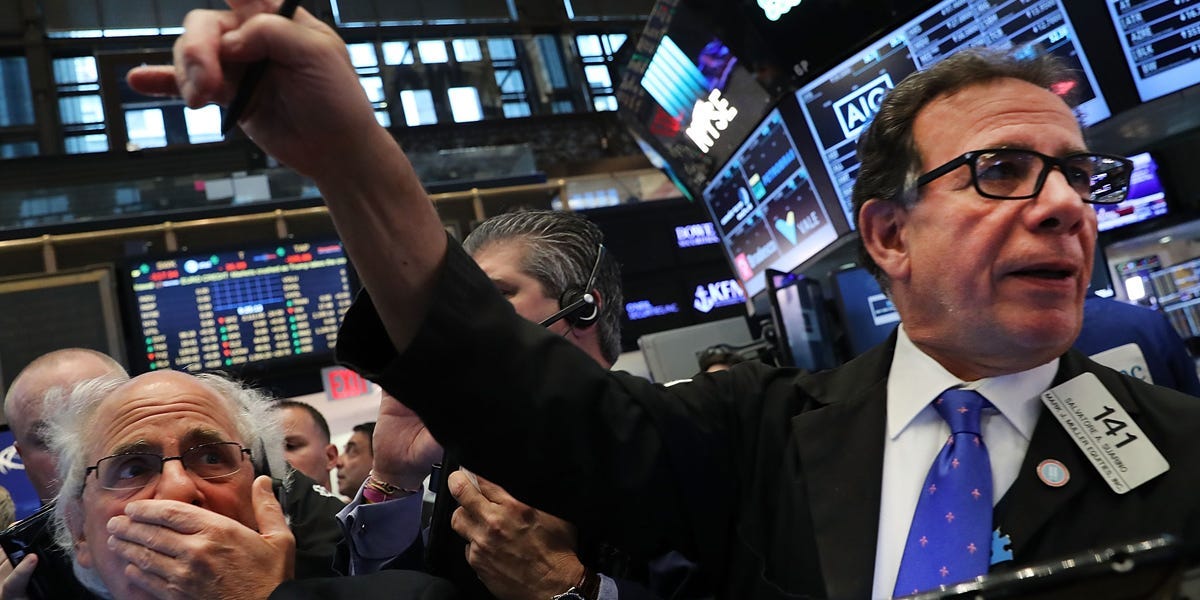 A key gauge of small-cap stocks has clawed out of bear-market territory and the rally looks set to continue with cyclical stocks to lead the way, Jefferies said in a note published Tuesday.

“A number of things have gone right driving the better performance,” said equity strategist Steven DeSanctis. “A very good reporting season, one that was better than that of the large caps, and an improvement in many of the macro variables we track. We highlight the tightening of high-yield spreads and slightly weaker dollar as most helpful.”

Secular growth stocks led the rebound in the Russell 2000 after the index tumbled 32% from a closing high of 2,442.74 in mid-November to the mid-June low.

“The drop …was worse than the average decline going back to 1945, while the rebound has been stronger. We did not think a bigger drop was warranted given balance sheets are in better shape today,” said DeSanctis.

Small and large-cap stocks since late last year had been hammered by worries among investors about rampant inflation, an aggressive response by the Federal Reserve in terms of rate hikes, and the potential for the US economy to fall into recession. Gross domestic product shrank 0.2% in the second quarter after economic activity contracted 1.6% in the first quarter of 2022.

“With the macro backdrop improving and recession fears quieting down, we have seen a very sharp rally by the small caps, and they are now holding up better than the large caps YTD,” said DeSanctis. “This caught active managers flat-footed thanks to lower cap, lower quality, and the big laggards suddenly rebounding. We have seen less than 7% of active folks beat the index since June 16.”

Secular growth shares fronted the rebound off the June bottom but with recession fears alleviating, cyclicals are poised to lead the next phase of the rally. “As rates climb thanks to this better backdrop, valuations for Secular Growth should fall. We see that the earnings picture is holding up better for the Cyclicals more than Secular.”

The next leg of the rally may also be carried by “non-traditional” buyers of small-caps, inflows from whom Jefferies has yet to see.

The market may encounter “tougher times” in the fall, with Jefferies saying it will watch the Fed and next preannouncement season closely. The Fed’s next monetary policy meeting is on September 20-21.