ios 16 lets you edit text messages after sending them 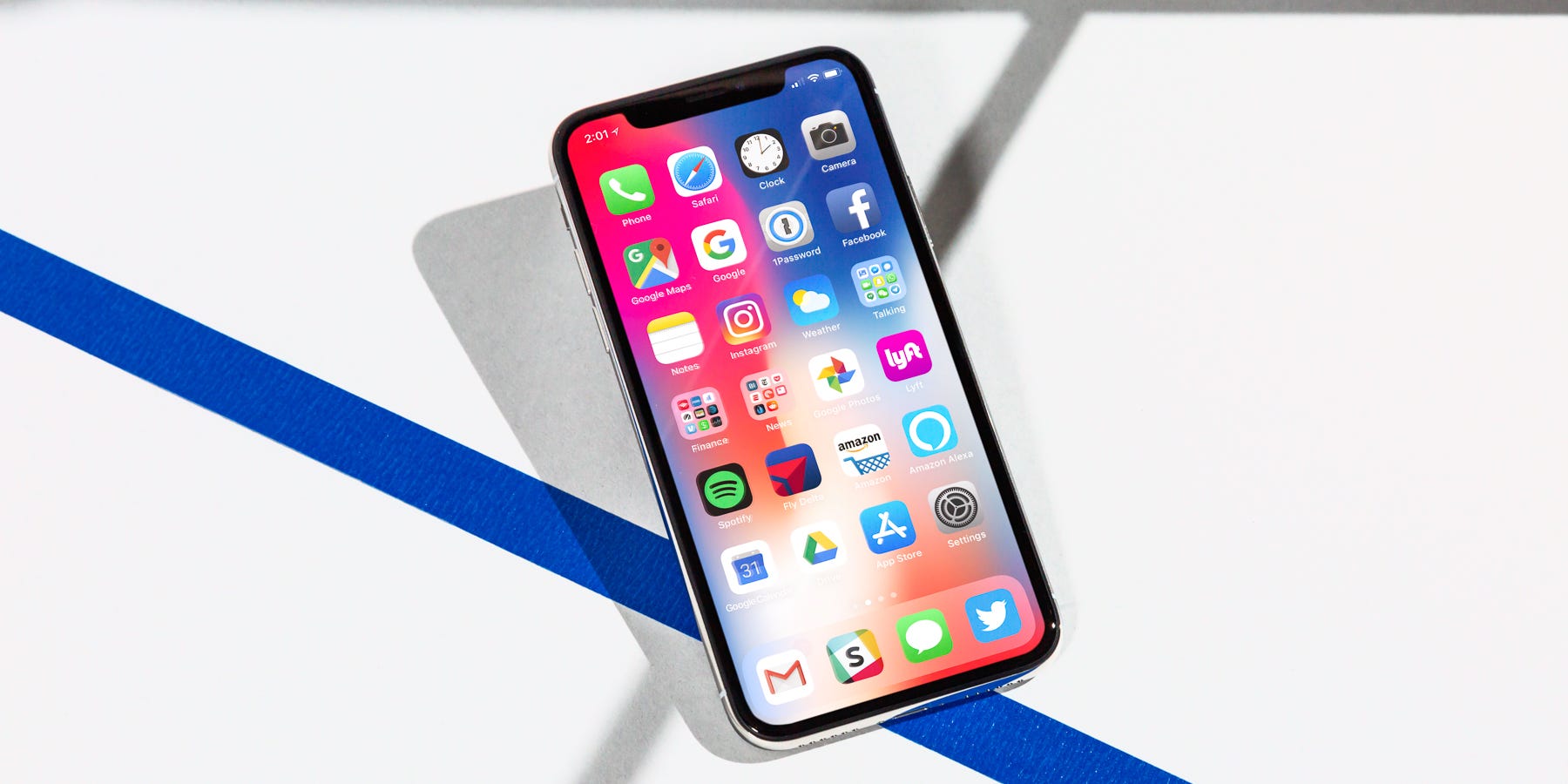 Editing text messages is coming to your iPhone with iOS 16.

Even with autocorrect turned on, it’s easy to make typos when texting. That’s why a new iPhone feature lets you edit texts even after you send them, so no one has to see your fumble-fingered messages.

Here’s how to use it.

Important: This iMessage feature is part of iOS 16, the next big update coming to iPhones. iOS 16 won’t be officially available until the Fall, but you can download the iOS 16 beta and start using it right now.

How to edit text messages on your iPhone

Before anything, note that you can only edit iMessages — in other words, texts sent to other Apple devices, which appear on your device in blue bubbles. It doesn’t work with SMS messages, the kind that non-Apple phones like Android use, which send inside green bubbles.

To edit a text message that you’ve sent, tap and hold your finger on the message. In the menu that appears, tap Edit.

You’ll now be able to edit the text of the message however you want — you just can’t erase the entire thing. When you’re done with it, tap the checkmark icon to save and send it again. The new version of your message will replace the original on every device you’re texting.

You can edit messages for up to 15 minutes after sending them. After that point, the Edit option will disappear.

Anyone that you’re texting will see the word Edited appear underneath your new message. If they tap it, they’ll be able to see the original text and all the edited versions you’ve made.

What happens if you edit a text to someone who doesn’t have iOS 16?

Above we mentioned that you can’t edit texts sent to someone who doesn’t have iMessage. But even if you’re iMessaging someone, the edit feature still won’t work unless they’ve updated their devices.

For editing to work, the person (or people) you’re texting need to have iOS 16 on their own iPhone, iPadOS 16 on their iPad, or macOS Ventura on their Mac.

If they haven’t updated their device, you’ll still see the option to edit your text. But instead of your new edited message replacing the old one, it’ll just send as a totally new message, prefaced with the words Edited to.

Editing a message to someone without iOS 16 results in two messages.

US gas prices are sliding toward $4, but hurricane season will have a big say in whether they stay lower

The 50 best places to live in America, ranked

Warren Buffett’s Berkshire Hathaway plowed a net $3.8 billion into stocks last quarter – and slashed its spending on buybacks to $1 billion

Elon Musk told his 76-year-old dad Errol to ‘keep quiet’ in a text message after he said he wasn’t proud of his son, report says

Biden’s top labor official says with a job market this good, we’re not in a recession

See inside a bus with luxury lie-flat suites inspired by business class that travels overnight from Washington, DC to Nashville