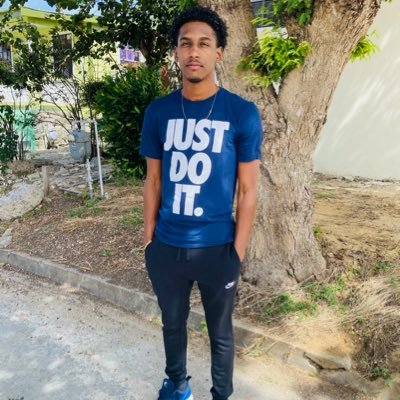 The Punjab Kings have included the Saint Lucia cricketer Johnnel Eugene as a net bowler for the UAE leg ahead of the IPL 2021 and this will be a great opportunity for the youngster. IPL is the biggest franchise cricket tournament going around in the world and the exposure and toughness of the league are unmatchable at the moment.

The 21-year-old youngster is one of the most promising cricketers from Saint Lucia country and he has been portrayed as the future of the West Indian side as well. Johnnel Eugene even took part in the Windward Island Volcanoes intra-squad games in 2020 and has been awarded the St. Lucia junior cricketer of the year in 2014,2015,2016 and 2017.

Johnnel Eugene Hopes To Use The Opportunity

Johnnel Eugune was delighted with the opportunity he will have in the Punjab Kings nets and it will be down to his skills that will get him a place in the squad. Punjab have been struggling with their overseas fast bowlers who haven’t found the rhythm including the likes of Riley Meridith and Jhye Richardson. Both these seamers were bought for huge money and they failed to replicate their potential.

“With this opportunity, I believe I can showcase my talent, represent my family and my country by pursuing my career at an international level.” Johnnel Eugene told as reported by the Voice. The youngsters will be under the visibility of the head coach of Punjab Kings, legendary Anil Kumble and he will certainly a lot from the exposure in an IPL net.

Tough Road Ahead For Punjab Kings In IPL 2021 UAE Leg

Punjab Kings named Nathan Ellis and Adil Rashid as the replacements for Jhye Richardson and Riley Meredith and they will add some good strength to the overseas contingent of Punjab Kings. The KL Rahul-led side has been struggling to make the playoffs for a long time and they have won just 3 of their 8 games this season so far. Their net run rate is not going to help their cause either.

Punjab Kings need to get their act right together soon as they will require a minimum of 5 wins from their remaining 6 games to progress to the playoffs.