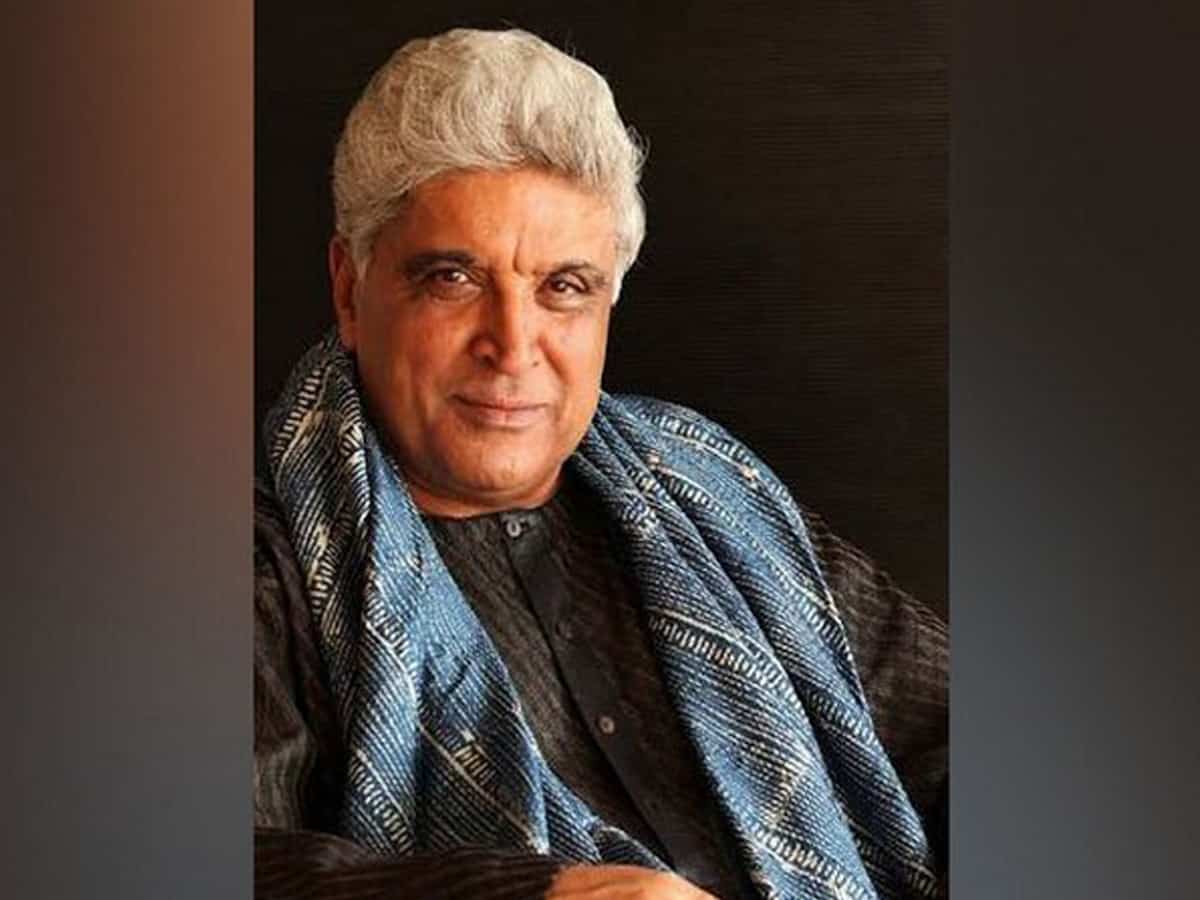 BJP leader Ram Kadam has said that no movies of Javed Akhtar will be allowed to screen until he issues an apology for his statement, India Today reported.

On Saturday, Advocate Ashutosh J. Dubey filed a complaint against the lyricist at Mankhurd Police Station. Later sharing the copy of the complaint, the advocate wrote, ” I have filed the complaint against #JavedAkhtar with the @MumbaiPolice for intentionally outranging to the RSS, VHP, and Bajrang Dal.

A complaint has been lodged with Javed Akhtar’s residential police station”.

It all started after Javed Akhtar on Friday, while speaking to NDTV, said that the goal and ideology of the  RSS, Bajrang Dal, and VHP are the same as the Taliban. The Indian Constitution is coming in their way.

Javed Akhtar who has criticized some Indian Muslims who had expressed happiness over the takeover of Kabul by the Taliban said that the right-wing all over the world is the same.

He said that right-wingers are doing a dress rehearsal of becoming a full-fledged Taliban.  They are adopting Talibani ideology and methods in achieving their object. The Indian Constitution is standing in their way to achieve their goal.

“Those who are supporting organizations like RSS, Bajrang Dal, and VHP must review their stand.  Certainly, the Taliban ideology is the mentality of the medieval era. Those who are supporting the Sangh Parivar must review their stand. Inadvertently these people are strengthening the ground for Sangh Parivar to make this country into a theoretic Hindu Rashtra,” Javed Akhtar said.