Knights legend Andrew Johns has backed star halfback Mitchell Pearce to take up an offer from French club Catalans, even if it means an early exit from his Newcastle deal.

The Knights’ season ended on the weekend after a narrow defeat to Parramatta in the elimination final, which the legendary halfback characterised as a “failure”.

As Johns cast an eye over what the team could look like in 2022, the Eighth Immortal said a move to Europe is an attractive prospect for Pearce, despite having 12 months left to run on his current NRL deal.

The halfback has been linked to Catalans Dragons, as well as a handful of NRL clubs, including Canterbury Bulldogs, Canberra Raiders, and Wests Tigers.

But the Super League is the best option, according to Johns.

“I think that’d be a great opportunity for him,” Johns told Wide World of Sports’ Freddy and The Eighth. 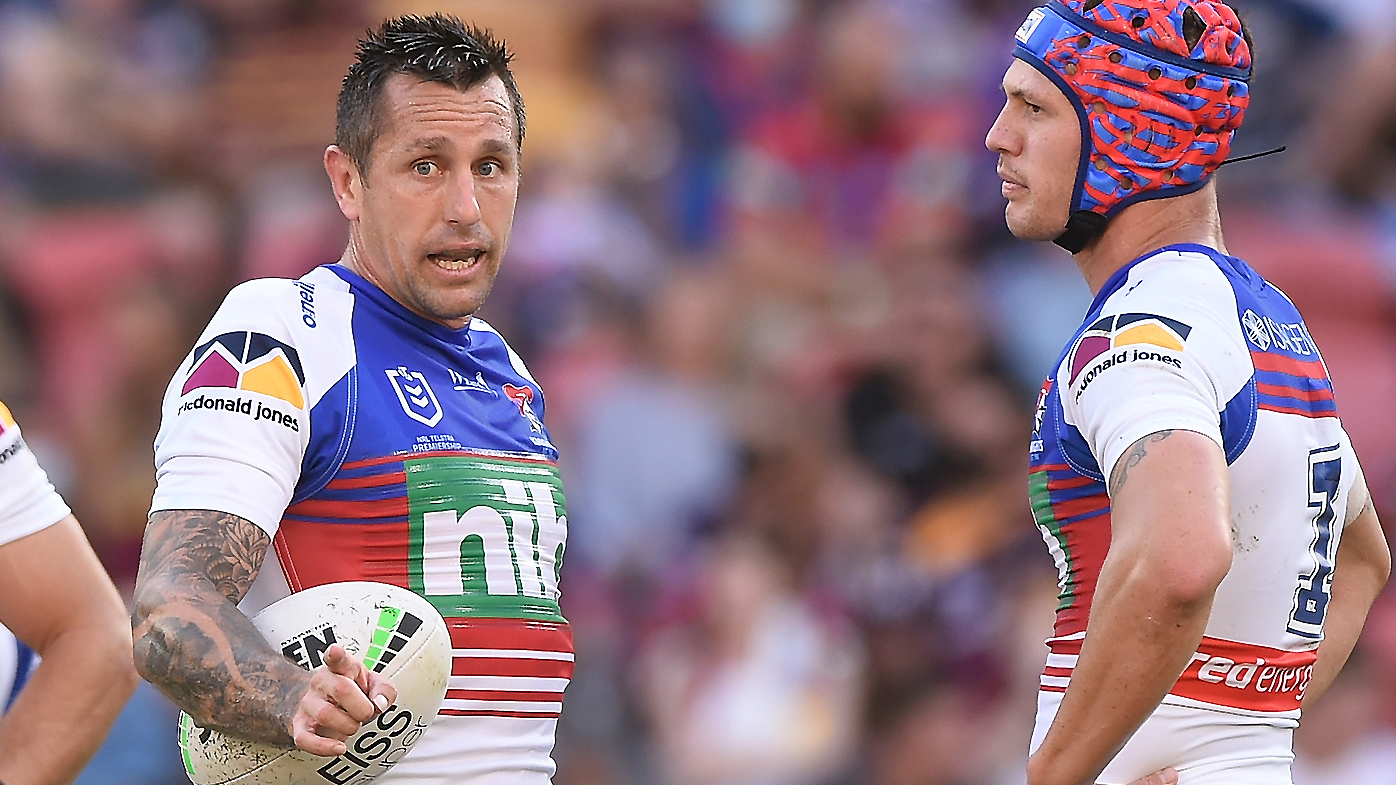 “Catalans offering him a two-three year deal… south of France, anonymous, weekends off, fly into wherever – it takes you half an hour to an hour to fly all over Europe.

“I think if he decides to go, I think Catalans would be a great fit for him.”

NSW Blues coach Brad Fittler praised the depth at the Knights behind Pearce.

“It’ll be interesting what goes on with Mitchell Pearce there,” Fittler told Wide World of Sports. 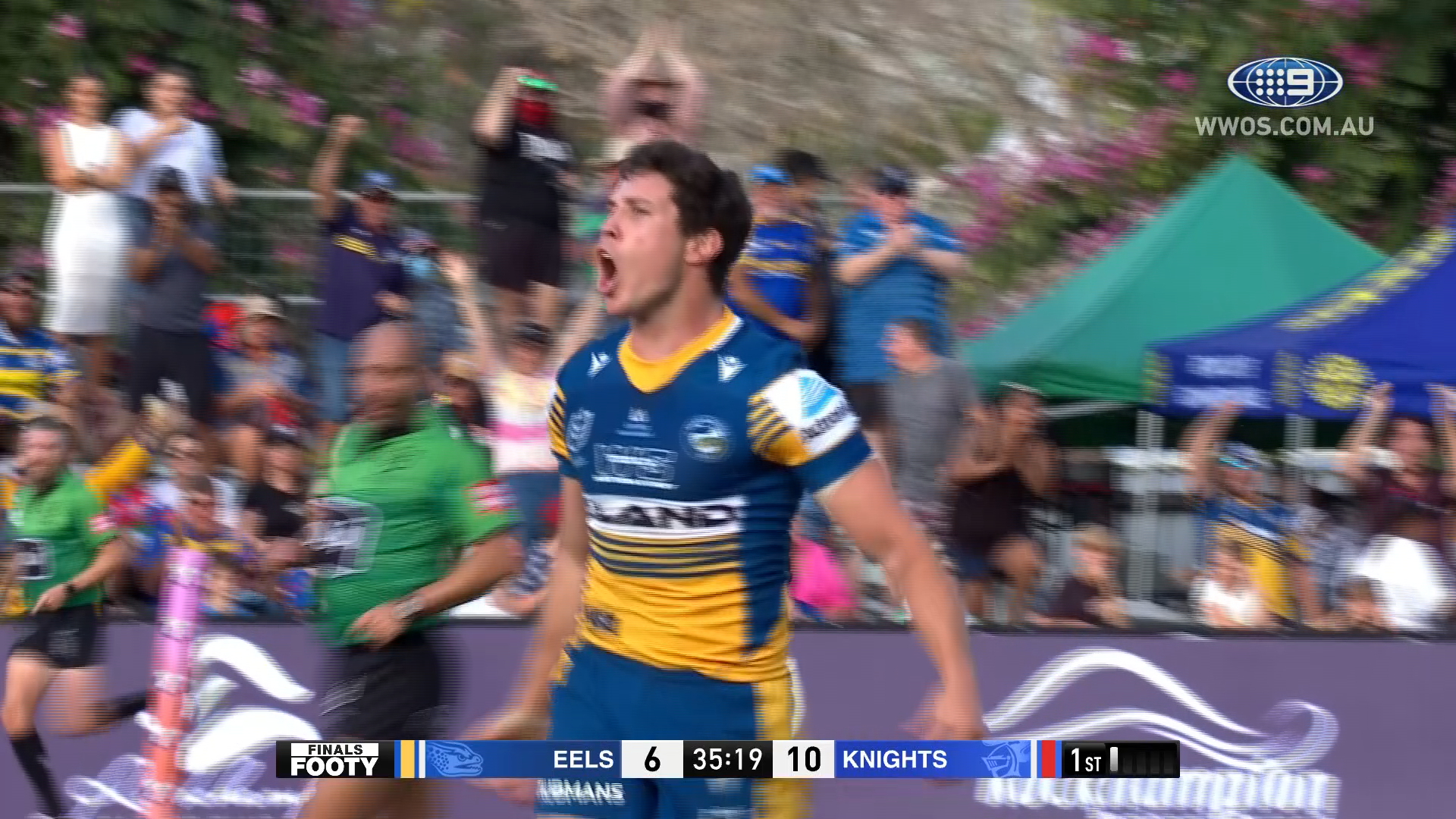 “I thought Jake Clifford did an incredible job. Adam Clune coming up as well, you’ve got Phoenix Crossland.”

Johns is still upbeat about the future for the Knights too, however he said the club needs to find a winning mentality and stay consistent for the whole season.

“A pass [mark] is winning the competition – that’s the only pass you get. Coming runner-up, or third, fourth or sixth or whatever, to me, it is a fail,” Johns said.

READ MORE: Why Ricciardo’s resurgence is worth millions for McLaren 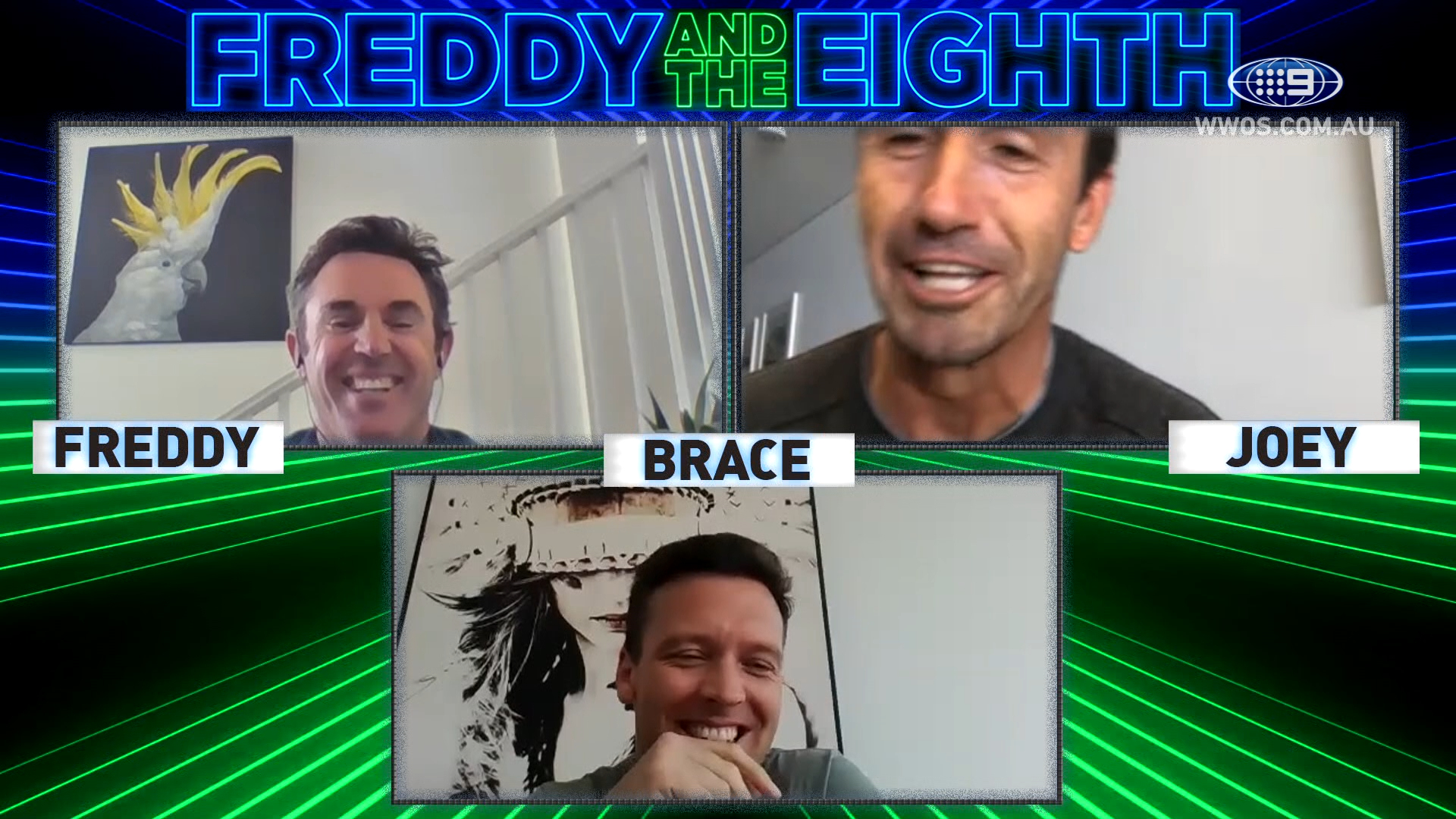 “If you accept just making the eight as a pass then there’s a flaw in your club or as an individual.

“People might be happy that the Knights made the eight but we’ve got to change some things up, particularly with their attack.

“They need their attack tweaked, but if we saw that fight from the Knights last week against Parramatta during the year, they would have had a much more successful year.

“I don’t know where it is. They didn’t get much opportunity but they just hung in, but we haven’t seen that consistently all year.” 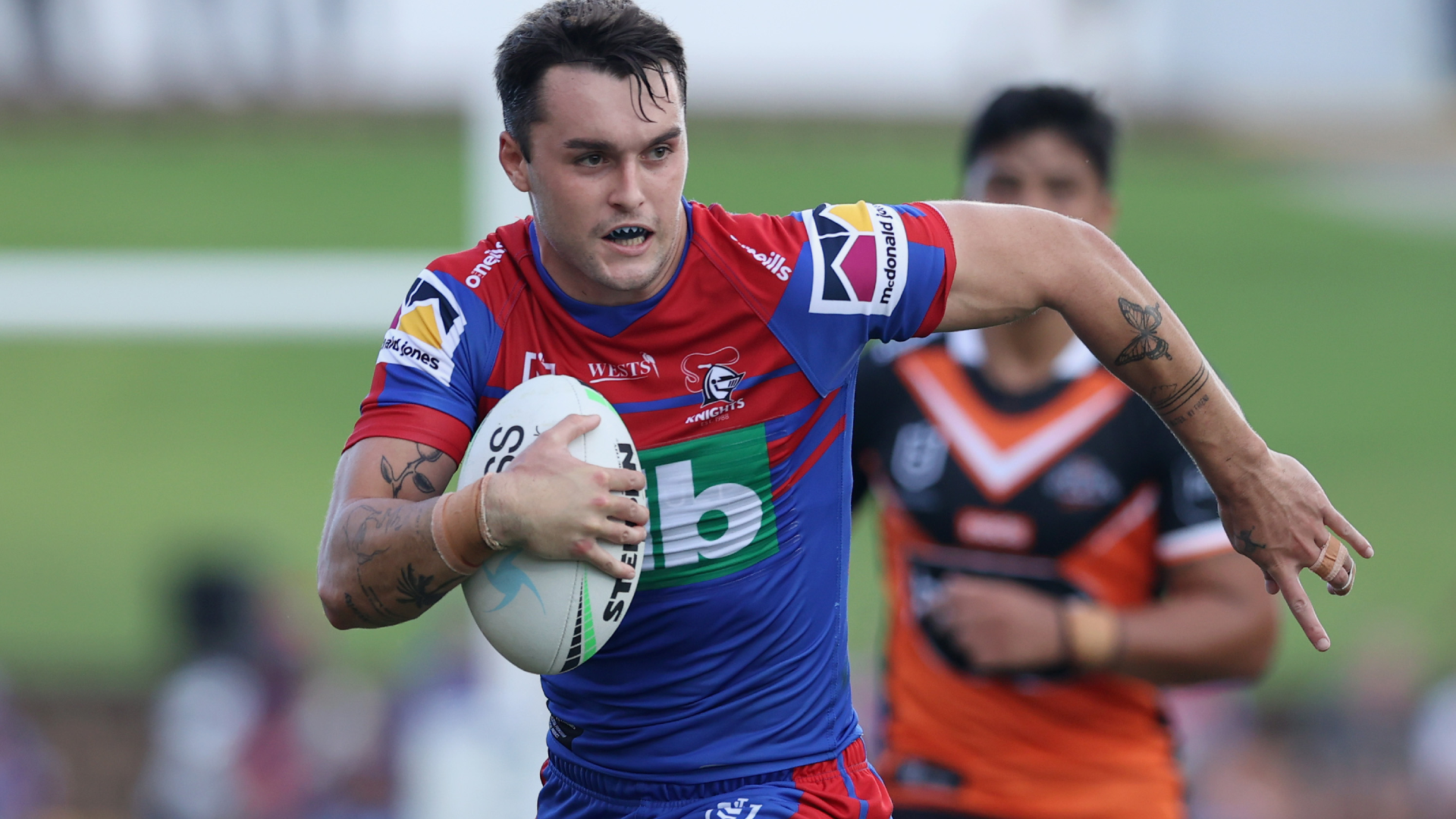 Looking at potential halves partnerships for next season and beyond at the Knights, Johns added that youngster Tex Hoy needs to embrace a switch to fivbe-eighth, with the No.1 jersey locked up by Origin star Kalyn Ponga.

“Tex is a fullback but he’s got to commit to five-eighth. He won’t be playing fullback at the Knights while Kalyn is there,” Johns said.

“They’ve got a bit of depth at the Knights. Interesting to see what happens with Mitchell.”