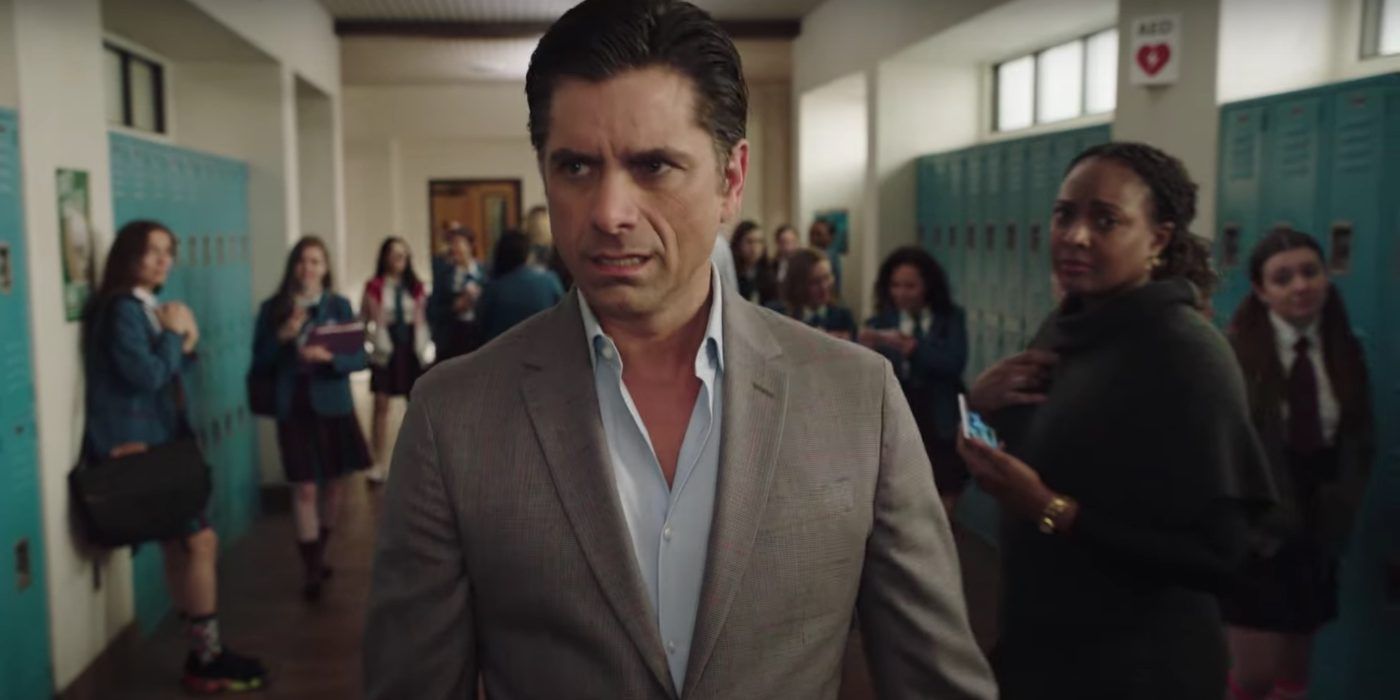 Coach Marvyn Korn will be back in court.

Good news for sports fans everywhere: Disney+ has renewed Big Shot for a Season 2. Starring John Stamos, the dramedy follows a former NCAA basketball coach who is enlisted to train a group a young high school girls. He learns that tough love is not always the way to go.

Created by David E. Kelley (Doogie Howser, Big Little Lies), the show premiered earlier this year and was fairly well-received by Disney+ subscribers, who were touched by the sensible story. The next season is expected to begin production in 2022, with Harley Quinn’s Dean Lorey returning as showrunner.

Stamos posted a video on Twitter to announce the confirmation of Big Shot Season 2. He also celebrated the renewal and spoke out about everything that the sports show represents to him, as well as what he expects for the second season.

“This show represents everything Disney is to me – family, inclusion, and unity. But at its core, @BigShotSeries is about guts and heart, and that is what Disney + demonstrated by giving us a second season. I am sending lots of love to the critics and fans that got up on their feet and cheered for us from the sidelines. I’m so grateful to continue to play Coach Korn, a man who learns to let go of pre-conceived judgements and learns from an incredible group of women, helping him to evolve and grow. And yet, he still has so much more to learn…thankfully he’ll get that chance in season two. #grateful,”

“Big Shot” centers around Marvyn Korn (Stamos) after he is ousted from his position as head coach for an NCAA basketball team. He is given a chance at redemption with a coaching position at Westbrook, an elite private high school for girls and soon learns that the teenage players require empathy and vulnerability – foreign concepts for the stoic Coach Korn. By learning to connect with his players and his daughter, Marvyn starts to grow into the person he’s always hoped to be. The girls learn to take themselves more seriously, finding their footing both on and off the court.

You can stream Season 1 of Big Shot now on Disney+.

The upcoming superhero team-up game is scheduled to come out in early 2022.

Erick Massoto is a Brazilian feature writer who’s always loved film and TV and is obsessed with making lists. He can also name about 700 Pokémon and Digimon off the top of his head, but sadly no one has ever asked him to do it.