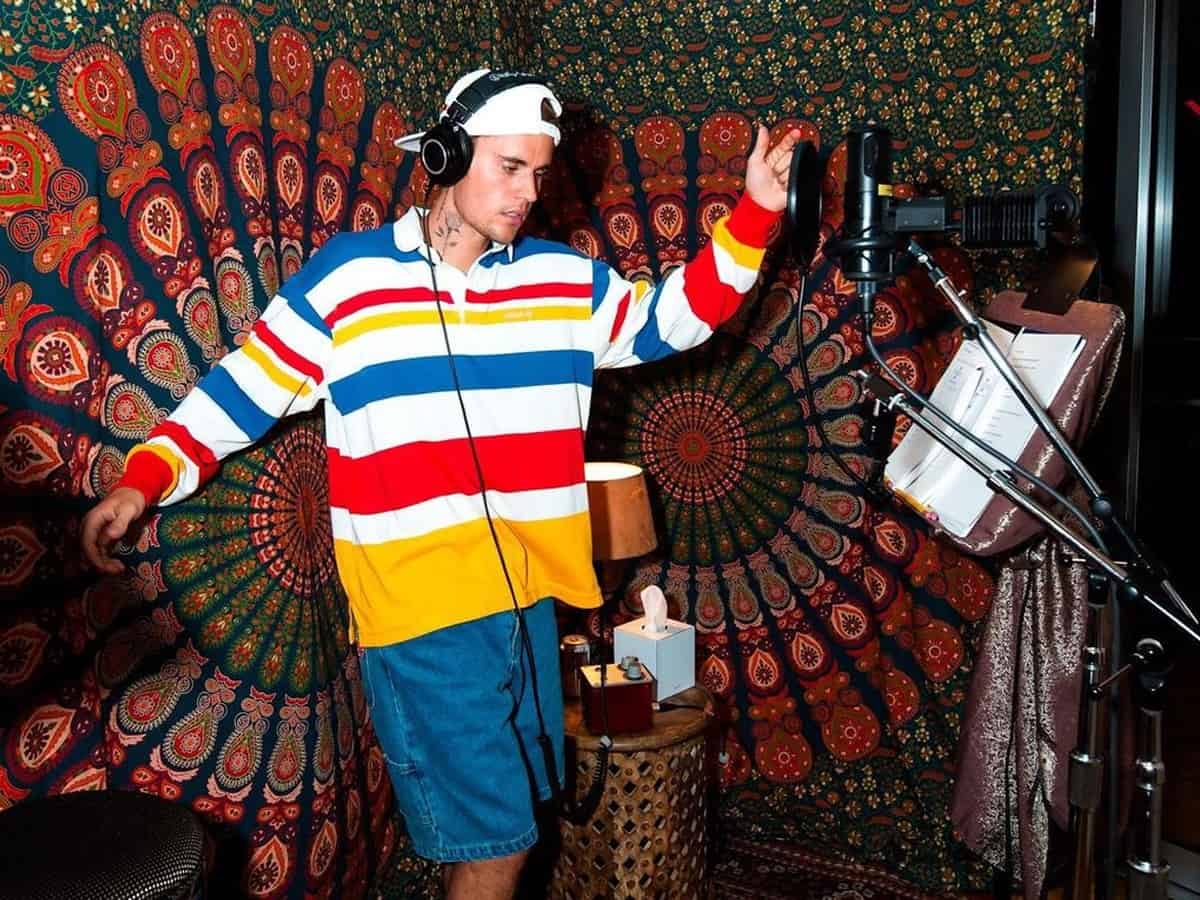 Los Angeles: Pop singer Justin Bieber has become Spotify’s most streamed artist of all time with an average of more than 83.3 million monthly listeners.

Bieber has become the most listened to artist according to TMZ, reports dailymail.co.uk.

The success of his new album “Justice”, released in March, and single with rapper The Kid LAROI, “Stay”, which has remained on Billboard’s top spot for six consecutive weeks, helped bump up his numbers on the platform.

Bieber’s averages 8.8 million more listeners than Canadian singer The Weeknd, who came in second with 74.5 million.

At the time, Eilish beat out Taylor Swift and Grande for the top spot with 49,736,031 monthly listeners.

She was able to rake in the most Spotify streams for a female artist without even releasing an album in 2020.

The singer’s debut album “When We All Fall Asleep, Where Do We Go?” was released in March of 2019 and helped make her a household name, following the success of her single “Bad Guy”.

Despite not adding another album to her discography, Eilish did premiere three brand new tracks throughout the year, including “No Time To Die” which the singer wrote for the upcoming James Bond film of the same name.

In July 2019, Eilish released a remix of her track “Bad Guy” with Bieber.