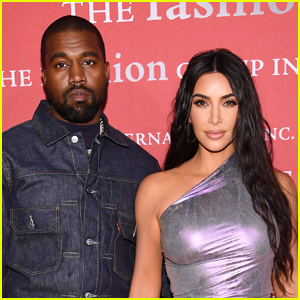 A source is speaking out about Kanye West and Kim Kardashian‘s marriage.

Earlier this week, the rapper seemed to hint that he had been unfaithful in his marriage to Kim in the lyrics to his new song “Hurricane.”

A source spoke with People about the new track and revealed that he feels regret over the pain he caused his estranged wife.

“There were things that happened in their marriage that Kanye regrets. He wasn’t always the best husband,” the source told the outlet. “He knows that he hurt Kim. He will always love her though.”

The insider also said that while Kim isn’t planning on calling off their split, as reported earlier this week, Kanye does still wear his wedding ring “occasionally.”

Kim filed for divorce from Kanye back in February after nearly seven years of marriage. The pair are parents to North, 8, Saint, 5, Chicago, 3, and Psalm, 2.