The longtime tour production manager for country star Keith Urban has died after falling from a stage before an Ohio concert.

Randy “Baja” Fletcher, 72, died on 27 August at a hospital after falling the previous day while preparing for Urban’s appearance at Bash on the Bay on the Lake Erie island of Put-in-Bay, The Port Clinton News-Herald reported.

RELATED: Keith Urban reveals the secret to his 14-year marriage to Nicole Kidman 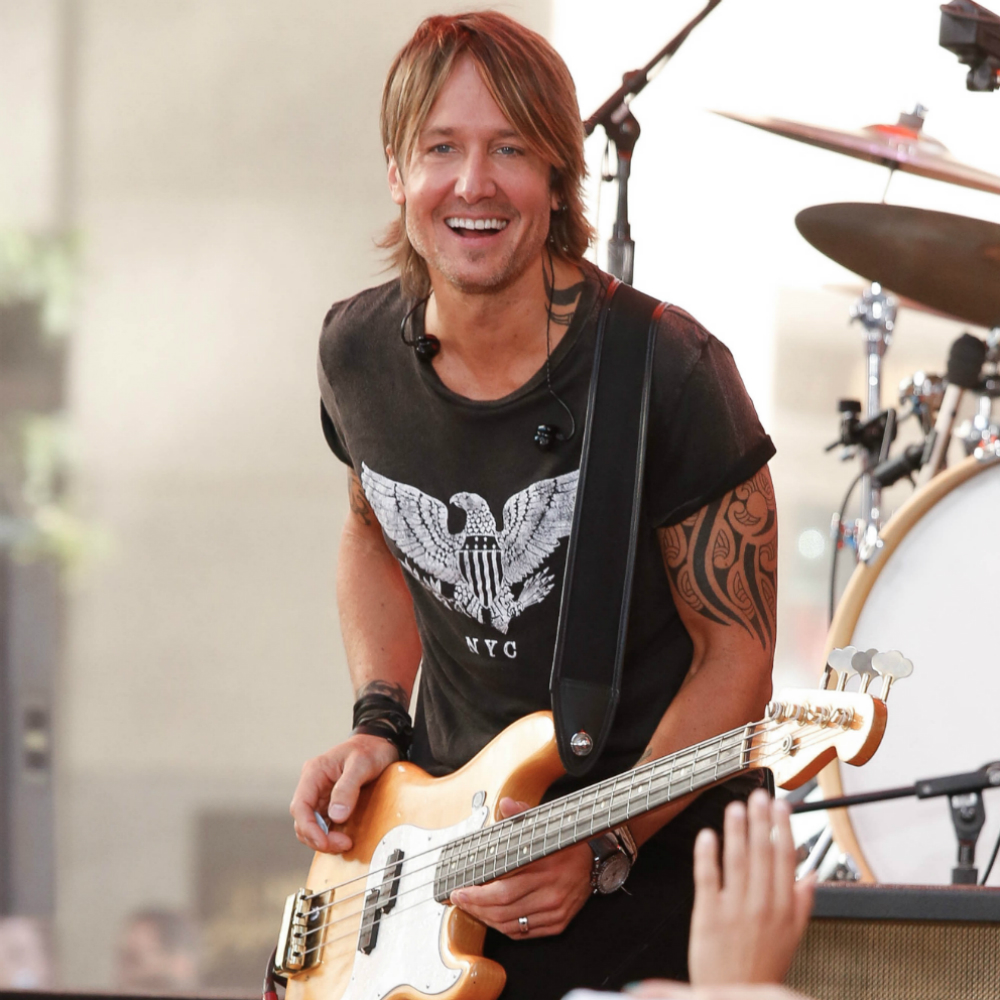 Urban told Billboard magazine that Fletcher had an “orbit of light” that once you were in “would stay with you forever.”

“I loved him,” Urban said. “We all loved him, and I’m grateful he chose us as his road family for 10 years.”

His lone break from five decades of touring came in 1969 when he joined the U.S. Army and served a tour in Vietnam.

For a daily dose of 9Honey, sign up here to receive our top stories straight to your inbox