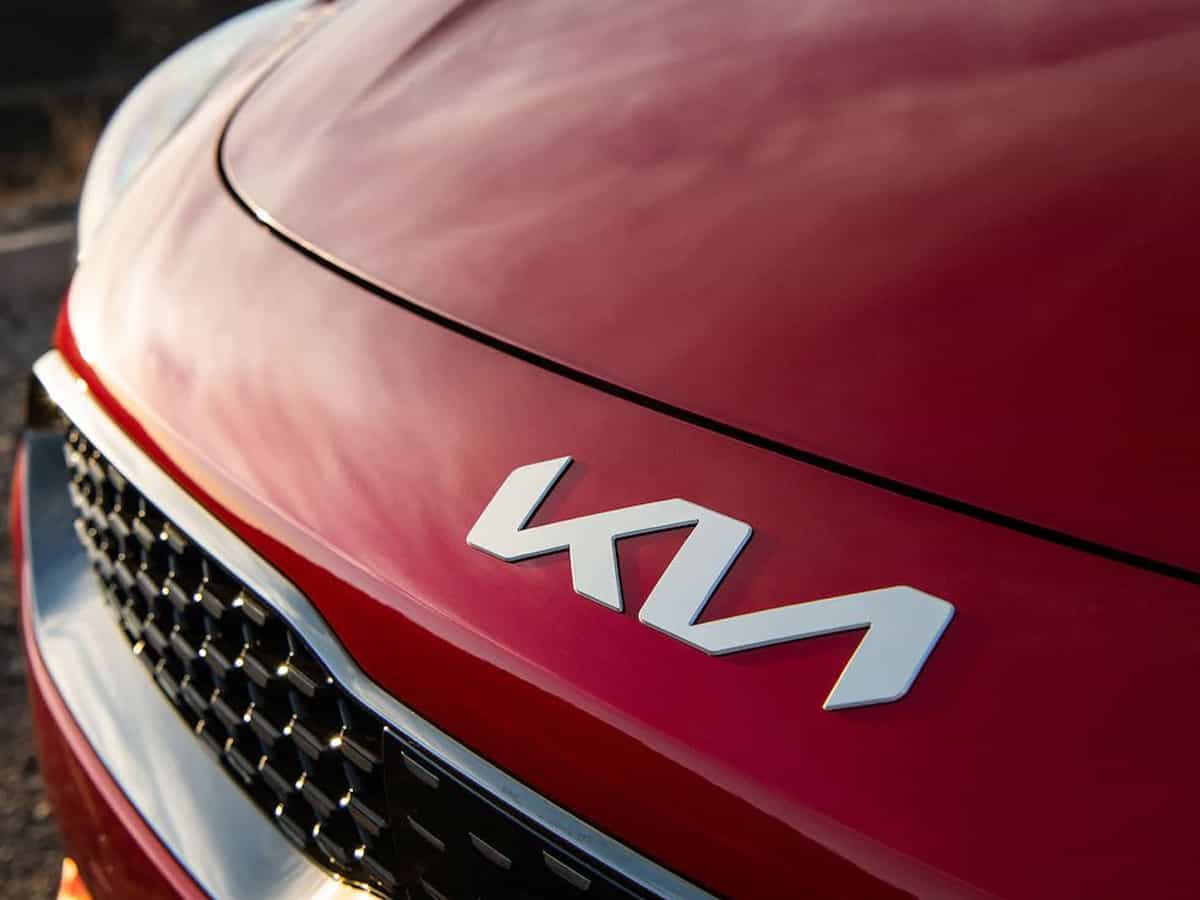 Seoul: KIA is going to solidify its upward sales trend in the Indian market, the world’s fourth-largest automobile market. It is planning to strengthen profitability by raising the prices of some models and releasing new models.

According to the industry on the 10th, KIA India will expand its lineup starting with the release of ‘Seltos X Line’ in the early of this month. Seltos X Line is the new model that emphasizes its sporty body design. 7 factors including matt granite-pattern colour and Indigofera leather are differentiated from previous Seltos models.

It was first unveiled as a concept car at the LA Auto Show in 2019, but the X Line model that was released this time is somewhat different from the off-road one displayed at the show. It was released only in the Indian market.

It is expected that KIA will also release MPV (Multi-Purpose Vehicle) models next year. The industry predicts that the MPV model will be based on Seltos models. KIA Soul is also expected to be released in the Indian market.

According to a global automobile media Autocar India, KIA has the registration of Soul trademark rights with the Indian Patent Office in June.

It has not been officially confirmed to release, but it has completed a preliminary stage for the local sale.

Apple to develop its car alone to avoid further delays

Starting with the introduction of a new Seltos trim, KIA is expected to speed up its growth in the Indian market. KIA has been growing significantly, surpassing cumulative sales of 300,000 units as of July. It is an achievement made by KIA in less than 2 years of its entry into India. It is the fastest record achieved among carmakers entering India.

KIA sold 16,750 units last year, up 54.3% year-on-year. Seltos was sold the most with 8,619 units, followed by 7,752 units of Sonet and 379 units of Carnival. The production of carmakers has been stagnant due to the automobile semiconductor shortage, but KIA increased its sales by 11% from the previous month and showed a unique growth rate. Both India’s top automobile brands, Maruti Suzuki and Hyundai Motor showed a decrease in sales.

In the last month, the market share of KIA increased 0.22%p from the previous month to 6.44%. The sales ranking also rose from 5th to 4th in July, overtaking Mahindra.

The sales of Seltos played a major role in Kia’s rapid growth in India.

Seltos is the flagship model that has been sold more than 200,000 units in 2 years since it was first launched in the Indian market in August 2019, accounting for more than 2/3 of all Kia India’s current sales.