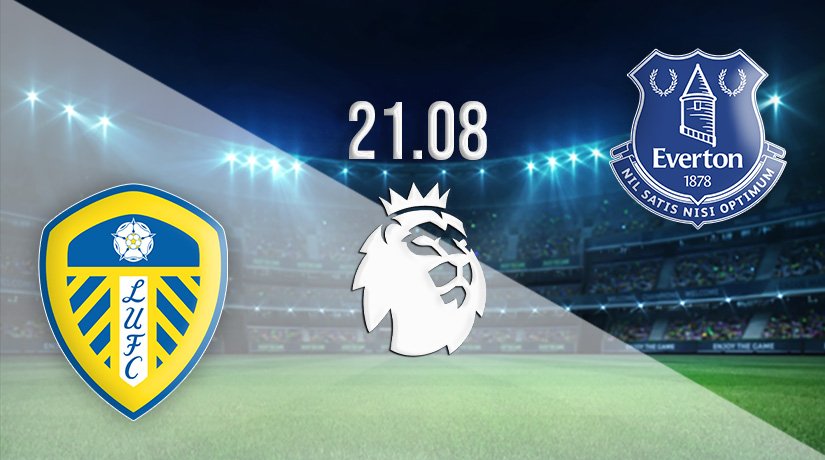 Both Everton and Leeds United will be looking to improve on their respective finishes last season, and could potentially be dark horse selections for places in Europe. We will learn more about both sides at Elland Road this weekend.

It will be a special day at Elland Road on Saturday, as Leeds United play their first top-flight game in front of their fans since their return to the Premier League. The Whites were forced to play without home attendances throughout the 2020-21 season, which means that fans weren’t able to see first-hand just how impressive they were. Leeds could be a leading contender for a Europa League place this season, but they will quickly need to get their defeat from Old Trafford out of their system. Leeds were hammered by their arch-rivals on the opening weekend. While United were very impressive on the opening weekend, Leeds were equally as bad at the Theatre of Dreams. They were punished for their defensive errors throughout the game, and never looked like kicking on despite Luke Ayling equalising for the Whites early in the second half.

It was a much more promising start for Everton, as Rafael Benitez endured a mixed reception on his first game at Goodison Park. The former Liverpool boss took over from Carlo Ancelotti in the summer, and ensured that the Toffees got off to a winning start, as they beat Southampton 3-1. The Saints were ahead at the break, but Everton fought back excellently in the second period. Richarlison levelled the scores early in the second half, before Abdoulaye Doucoure and Dominic Calvert-Lewin scored a goal apiece in the last 15 minutes to seal the three points.

Both games between Leeds United and Everton last season were won by the travelling team. Everton claimed the win at Elland Road, as they picked up a 2-1 success. Meanwhile, Leeds won at Goodison 1-0 in the first meeting between the rivals. That defeat for Everton was the first time that they had lost to Leeds since December 2001.

There will be a lot of emotion at Elland Road on Saturday, as Leeds fans welcome their club back home to the Premier League. For that reason, we expect Leeds to bounce back from their disappointing performance at Old Trafford last weekend and pick up a first three points of the new season.

Make sure to bet on Leeds United vs Everton with 22Bet!