Lewis to be kicked out of the game by NRL

Out-of-contract Bulldogs halfback Lachlan Lewis will be fined and told there is no guarantee he will have his next NRL contract registered when he is sanctioned for allegedly stealing club property and attempting to sell it on Ebay.

Lewis is the subject of an Integrity Unit investigation over the matter, with the NRL expected to hand down its findings today.

The 25-year-old nephew of rugby league Immortal Wally Lewis was not offered a new deal by the Bulldogs, with his current contract expiring at the end of this season. 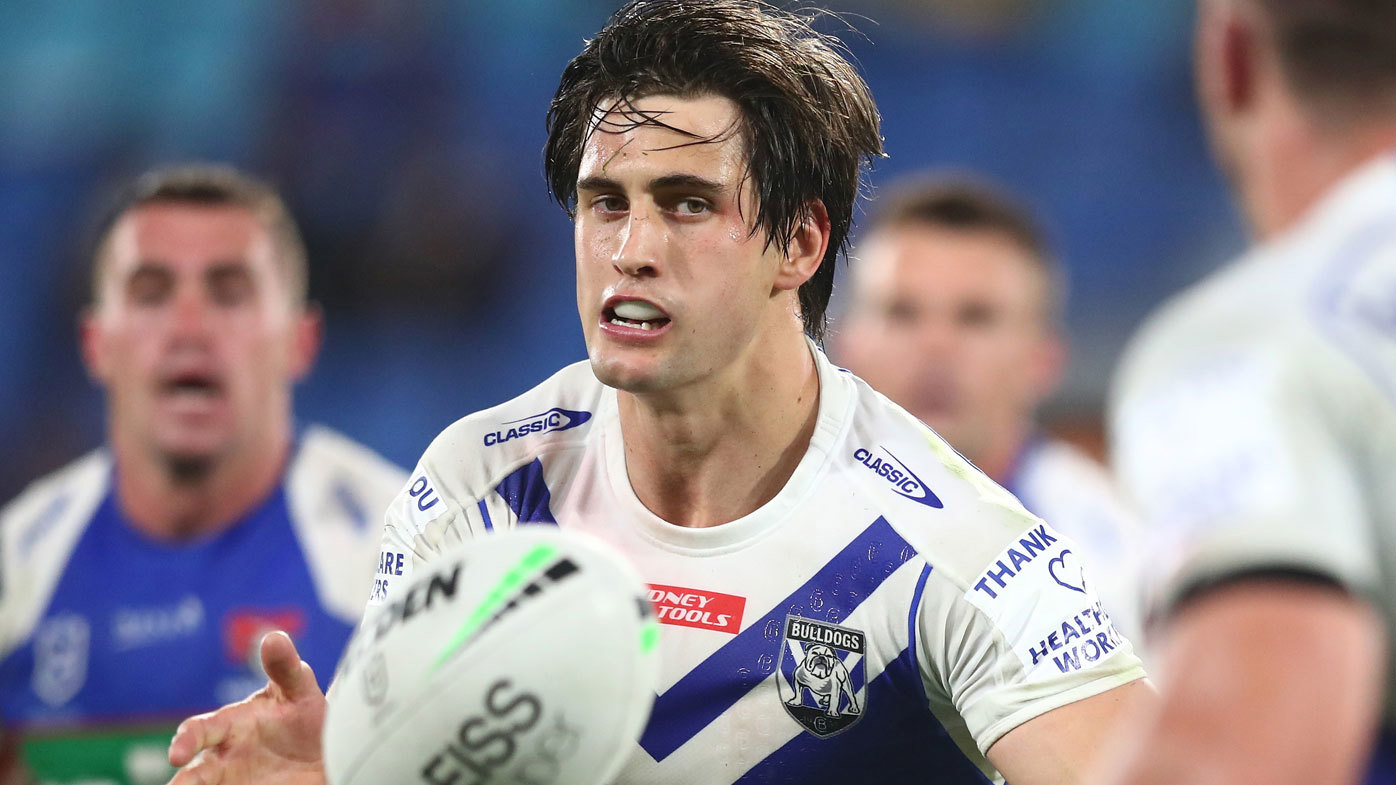 He has played 43 games for the club over four seasons but was never able to secure his place in the team.

The bizarre Lewis saga coupled with Adam Elliott’s toilet tryst with NRLW star has given an unsavoury ending to another forgettable season for Canterbury, with the wooden spoon for finishing last confirmed weeks ago.

While it is now a certainty that Lewis will not pull on the blue and white jersey next season and beyond, the Bulldogs are still yet to make a decision on Elliott, who is one of the club’s best forwards and has two years left to run on his current deal.

Elliott was fined $10,000 by the NRL for his behaviour at the restaurant and was stood down by the Bulldogs for the rest of the season after the incident came to light. However, it’s his history of alcohol related off-field indiscretions that has Elliott walking a tightrope to save his career. 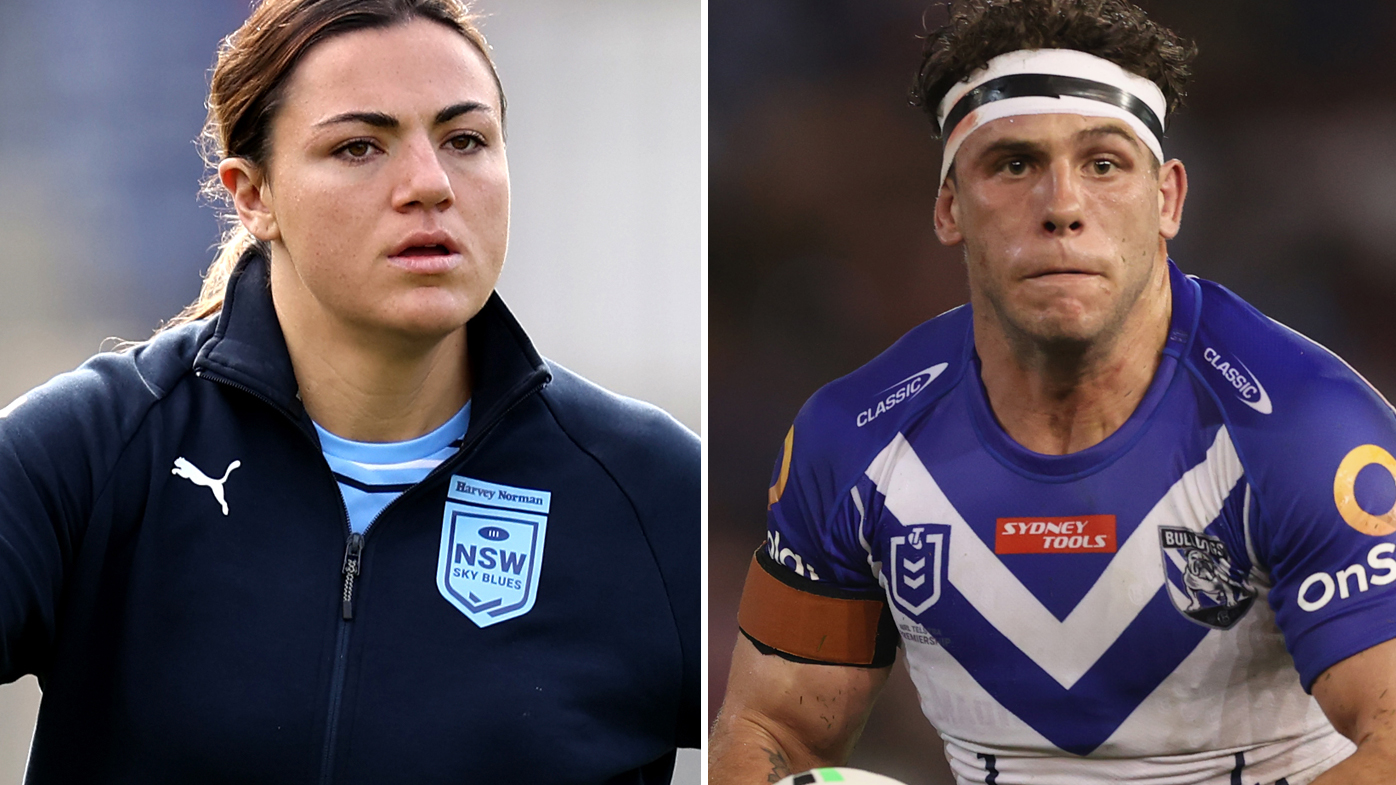 According to a report in The Sydney Morning Herald, Elliott is prepared to sign off on a clause in his contract banning him from drinking alcohol in a bid to stop the board from sacking him.

Elliott had not touched alcohol in seven months before letting hair down two weekends ago for a night out on the Glitter Strip.

While the grim end to the season has crushed Bulldogs supporters, there is a sense of hope that the club will begin to rise again next season, with a number of high profile recruits, headlined by Matt Burton and Josh Addo-Carr, arriving to kick off a new dawn at Belmore.

The Bulldogs earlier this week sent out a statement with a list of players who will not earn new deals, drawing a line under a miserable period for the club since Des Hasler took them to grand finals in 2012 and 2014, only to be sacked in 2017.

After half a decader in the cellar, 2022 can’t come soon enough.

Search more articles here: Lewis to be kicked out of the game by NRL

Read original article here: Lewis to be kicked out of the game by NRL