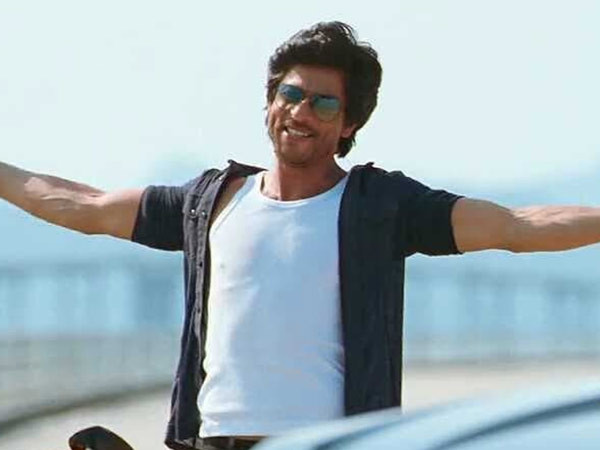 There has been a lot of secrecy attached to the superstar Shah Rukh Khan’s project with South filmmaker Atlee. However, it appears that the title of the film has leaked online. A letter that seeks permission to park vehicles for Atlee and Shah Rukh Khan’s shoot is going viral online and the project has been called ‘Lion’ on that letter. The details on the letter also clearly state that the actor has shot the movie in Pune with Nayanthara.
‘Lion’, if that is the name, is produced by Red Chillies Entertainment and is being touted as a massive action-packed ride. In the film, Shah Rukh Khan will reportedly essay a double role – a father and a son. The movie will also star Sanya Malhotra and Sunil Grover. 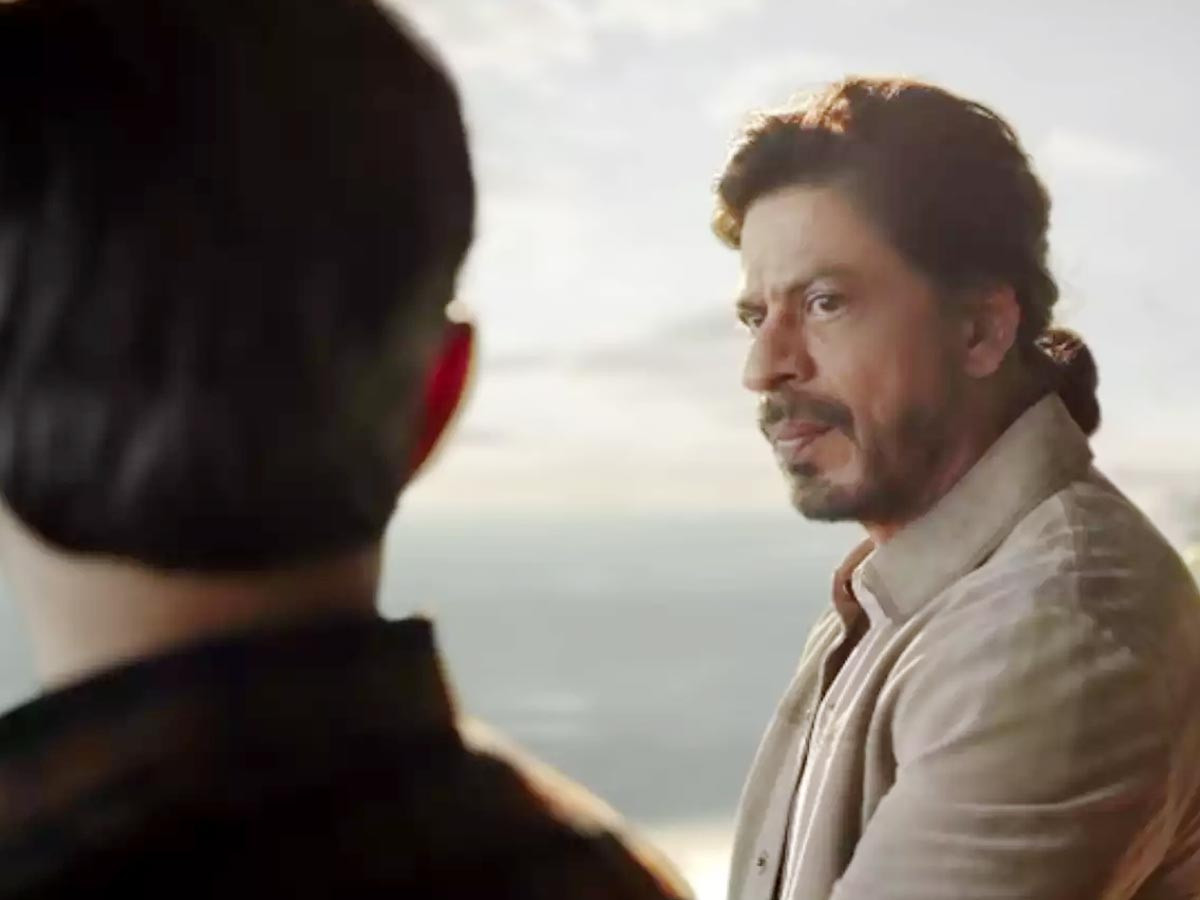 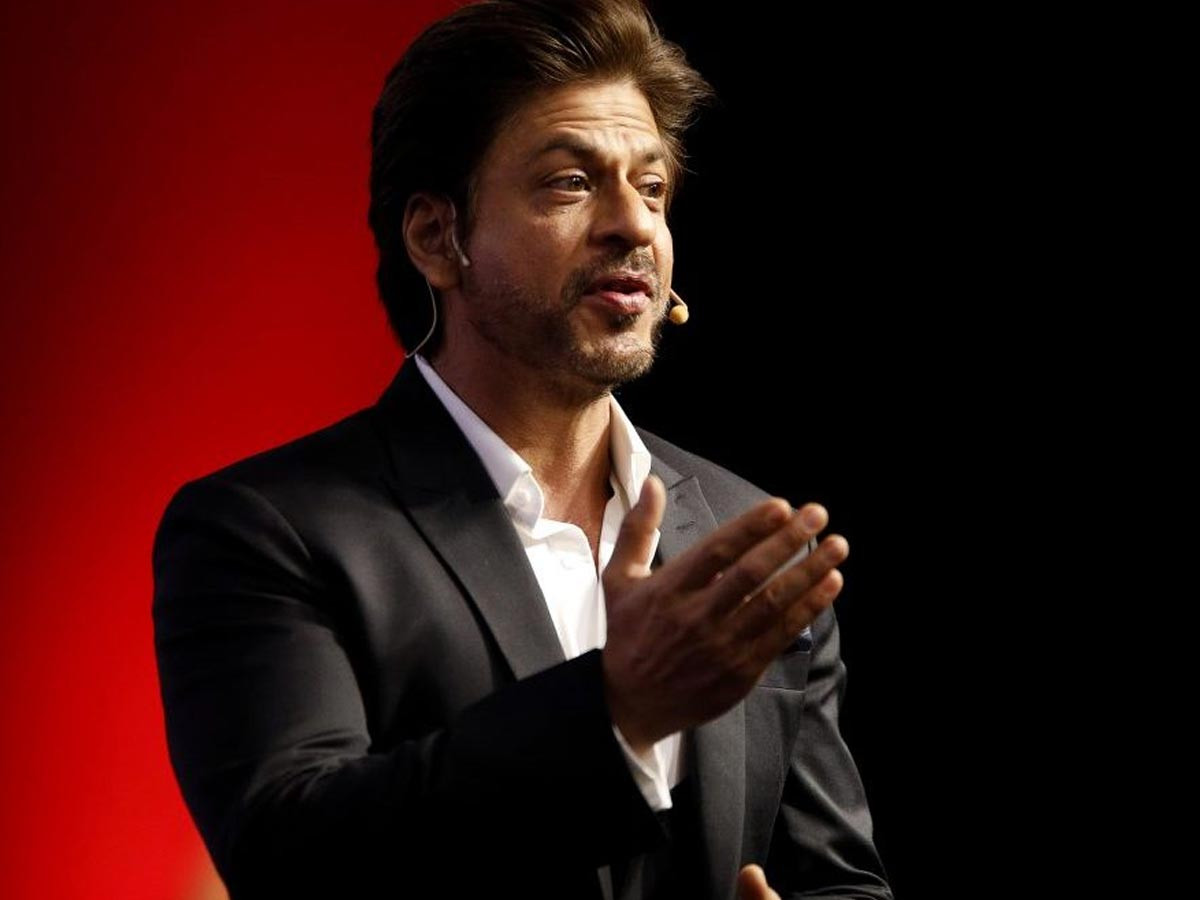 In related news, Shah Rukh Khan will be flying out to Spain after completing the shoot for ‘Lion’. He’ll be shooting a big chunk of Pathan’s schedule there with Deepika Padukone. “No Bollywood film has ever shot song sequences in these places. Sidharth Anand will shoot a spectacle of a song in Spain and things are totally under wraps to control all possible leaks. The intent is to create a song that is visually so grand that it is an instant hit. All necessary permissions are being worked on for a smooth shooting experience in Spain,” a source told IANS.