little league 2022 coach of the year awards presented by 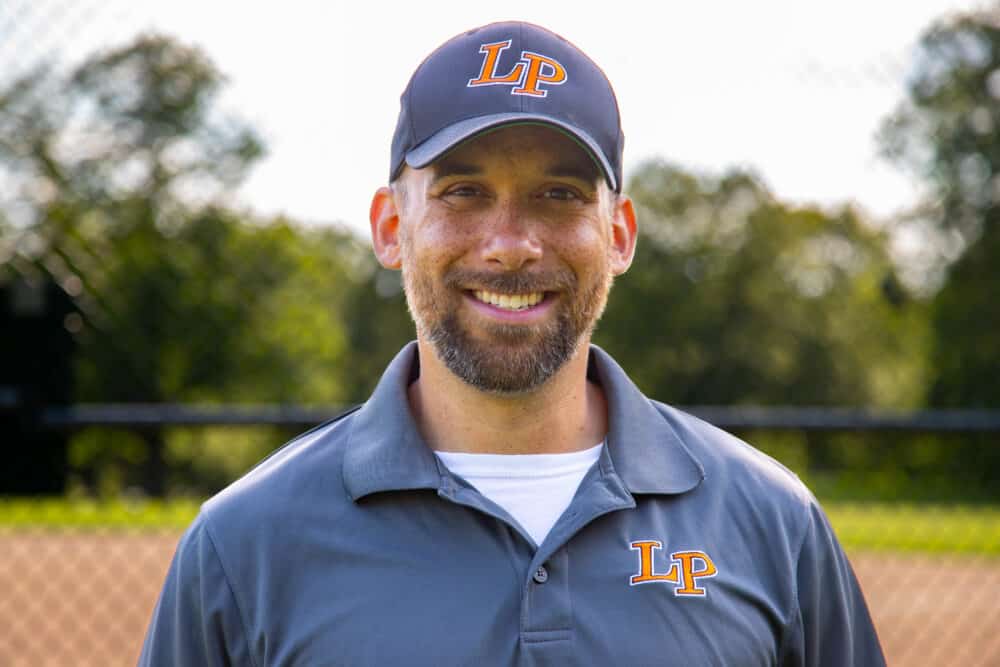 Little League together with Lance announced the 2022 Coach of the Year Awards in the sport of baseball and softball, respectively. Sponsor company Lance snack brand is known as the king of all sandwich crackers helping kids fuel up the past 100 years and recognizes both Coach Joy Magnabousco and Coach Antonio Colon as this season’s award winners. Each of the winners and honorable mention selections will be at the Little League World Series Complex in Williamsport, PA on August 20 to take part in the honorable celebration. The Little League Coach of the Year will be presented during the LLWS tournament running August 17 through August 28. The winners each receive a generous $5,000 prize usable for future programs in each league. The Sports Techie community blog curator played L.L. baseball in the ‘70s and our Yankees team in Redmond won the city title and even though I didn’t make the All-Star team, it was a once-in-a-lifetime sport experience I cherish to this day. All the Little League coaches around the United States volunteer their time, effort and expertise to ensure players, teams and leagues are represented with quality leadership while the kids learn the fundamental skills of baseball and what teamwork means. The six winning coaches were selected because they foster team spirit, as well as encouraging their boys and girls to be the best they can be, both on and off the field. Perhaps never has this been so challenging than with the team from Oregon that lost in the NorthWest Regional Championship game to the Bonney Lake squad from my home state of Washington because of an instant replay reversal that ended the game over the past weekend. This historical and sports technology affected ending provided an opportunity to show class and sportsmanship by the players and coaching staff from the Bend North 12-U team. Give Head Coach Brett Hartlaub credit for eventually taking the high road after exhausting his appeals then telling his disappointed players they are now a part of Little League history, the same as the Lance and LL award-winning coaches listed below.

“I teach the kids not to focus on winning or losing. We play the game to win and be competitive, but our ultimate goals are having fun, trying our best and learning from our mistakes.” – Coach Antonio 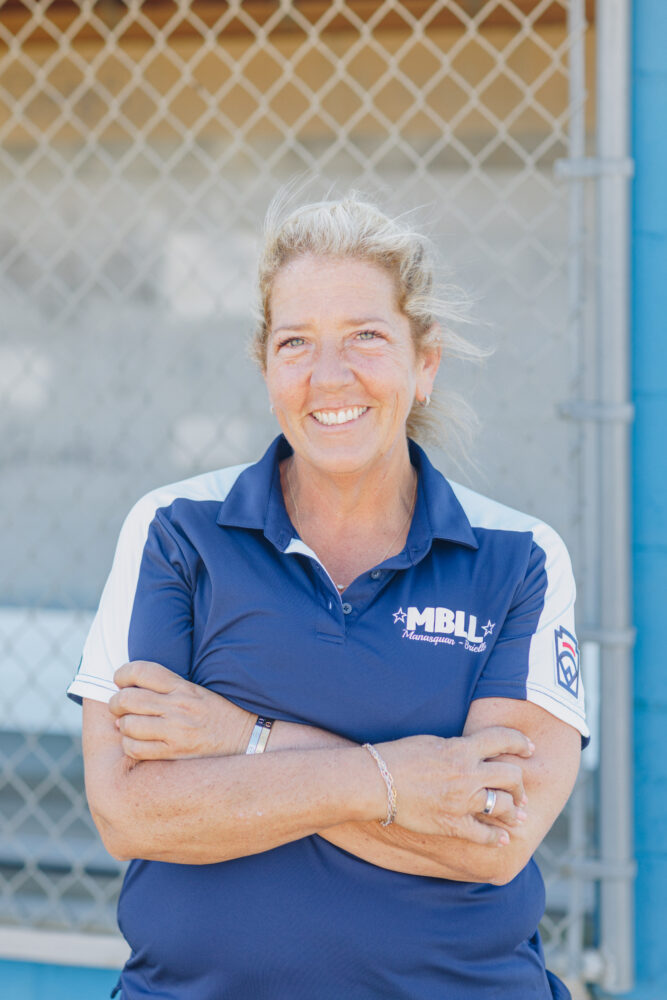 Here is additional information about the winning 2022 Little League Coach of The Year coaches: 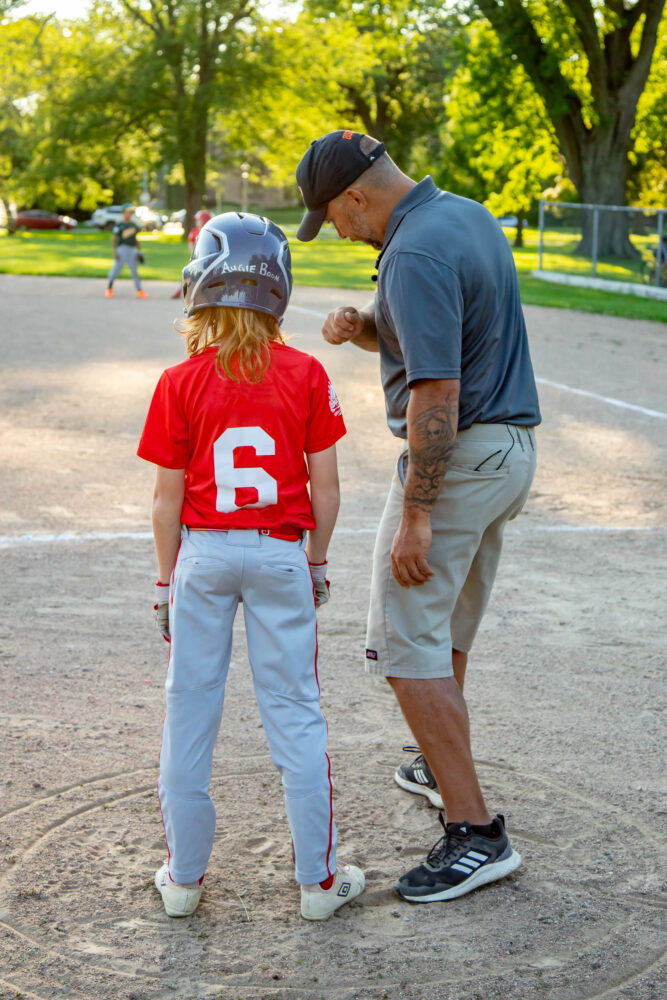 Sports Techie, the instant replay decision that cost the team from Bend a chance to advance to this year’s Little League World Series is an important opportunity for the powers that be to create a new and separate coaching award for one-thing only, sportsmanship. Kids playing with instant replay and coaches’ challenges now need to play through umpire calls until time is officially called. Even when the rule in place says when one umpire calls foul and another ump calls fair, the L.L. rule states it’s a foul ball. Yet with replay, that is simply not the case anymore, nor should it be. The time for robot umpires or robo umps is near.

Coach Joy provided an appropriate quote for this decision. It truly sends a positive message to the countless other kids, coaches and parents facing tough calls throughout baseball careers and beyond to life.

“Although losing a game can be a tough challenge, it’s important for all athletes to learn that good sportsmanship is essential to being a great player. One team has to win and one team has to lose, so if you play your best and give 110% as a team, you are already winners and the score won’t even matter. Most importantly, always be a gracious winner!” – Coach Joy. 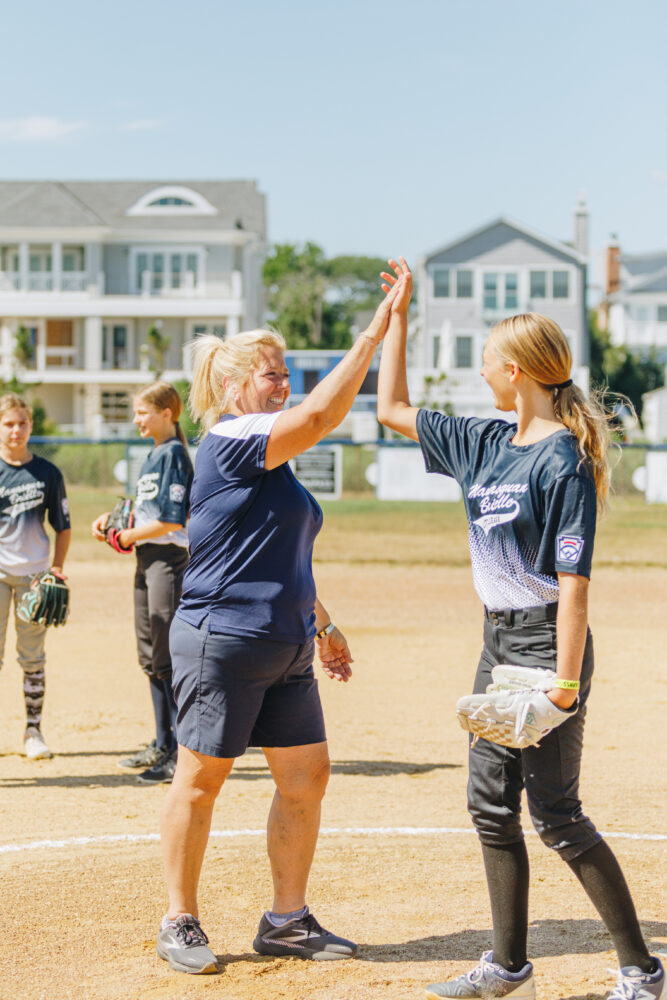 My parents and brother lived in Bend for 12 years so my heart goes out to the team and staff, however, I couldn’t have said it any better than Coach Joy as to what it all truly means in the end.

Lance asks for submissions for 2023 Little League Coach of the Year candidates on their Instagram handle, is it to early to submit Coach Hartlaub!

Well done and congratulations to each of the Little League Coach of the Year award winners, especially Coach Antonio and Coach Joy. Everyone of these award winning coaches would be the first to tell you they couldn’t have done it without the support of their assistant coaches so shout out to all the men and women that helped Coach.

Lance has your back and tummy when needing a snack, and new equipment like shading, especially important because of unprecedented climate change, or the construction of new ball fields with turf where needed, or whatever the $5,000 award is appropriately spent in the future.

Play ball, and enjoy the LLWS.