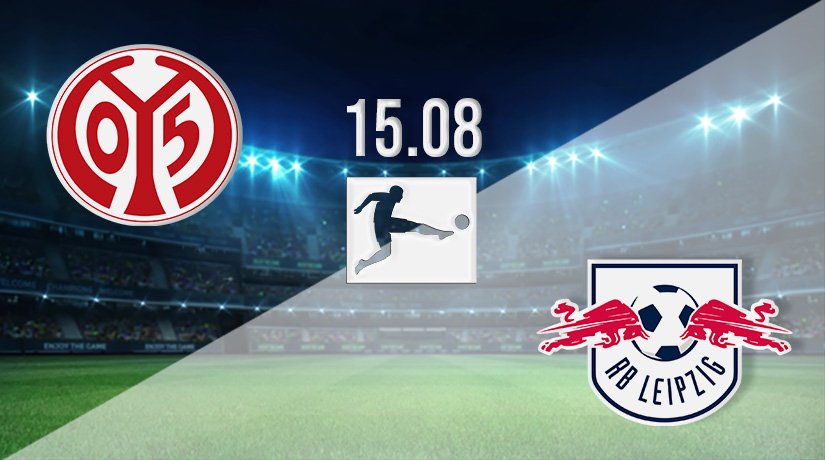 The Bundesliga season gets underway for RB Leipzig this weekend, and the German giants will be looking to compete for a Champions League place, despite having lost key members over the summer. Their first assignment of the season will be a trip to Mainz.

It has been a summer of change at the Red Bull Arena, as Leipzig begin their first season under the management of Jesse Marsch. The club lost highly respected Julian Nagelsmann over the summer, as he took up the position at Bayern Munich. However, he was by no means the only notable departure. Centre backs Dayot Upamecano and Ibrahima Konate both also departed the club, which means it could be a progression season for Leipzig this term. There have been some significant incomings, as Mohamed Simakan and Benjamin Henrichs have both been brought in to strengthen the defence. Meanwhile, Andre Silva will be tasked with scoring the goals to lay down the European challenge. Leipzig warmed up for the new season with a 4-0 success in the DFB Pokal, with Willi Orban, Christopher Nkunku and Amadou Haidara getting themselves on the scoresheet.

Bo Svensson remains in charge of Mainz for the coming season after taking the job at the start of the year. When he took over the club, they were languishing in 18th place in the league. However, a run of just one defeat in their last eleven games eased in them to safety, as they eventually finished the Bundesliga campaign in 12th. There will be optimism that there could be further progression this season. Mainz won their final two pre-season games against Gaziantep and Genoa, before squeaking past SV Elversberg in the first round of the DFB Pokal on penalties.

Leipzig have an excellent record against Mainz, as they have won six of the ten meetings between the German sides. However, Mainz ended the three straight wins that were recorded by Leipzig in January, as they claimed a dramatic 3-2 win.

There will be lowered expectations for Leipzig this season given the amount of change that has taken place. However, European football will still be a minimum requirement. They should have the quality to get off to the best start and claim three points on the road against Mainz.

Make sure to bet on Mainz vs RB Leipzig with 22Bet!