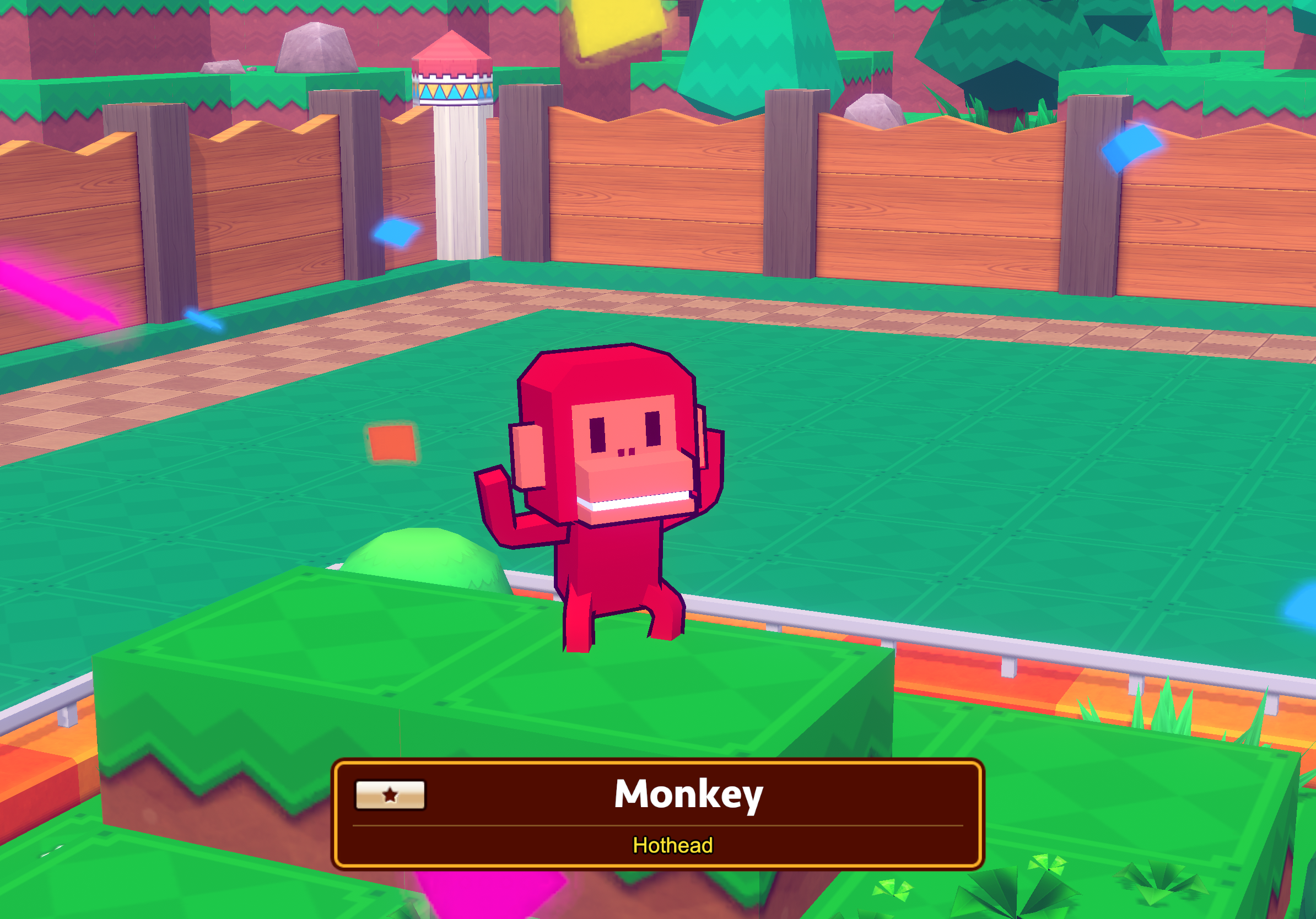 Check out our forum threads for Zookeeper World here, SongPop Party here, Simon’s Cat – Story Time here, and Solitaire Stories here. Head over to our dedicated Apple Arcade forum for discussion on the service and every game included here. What have you been playing recently on Apple Arcade?