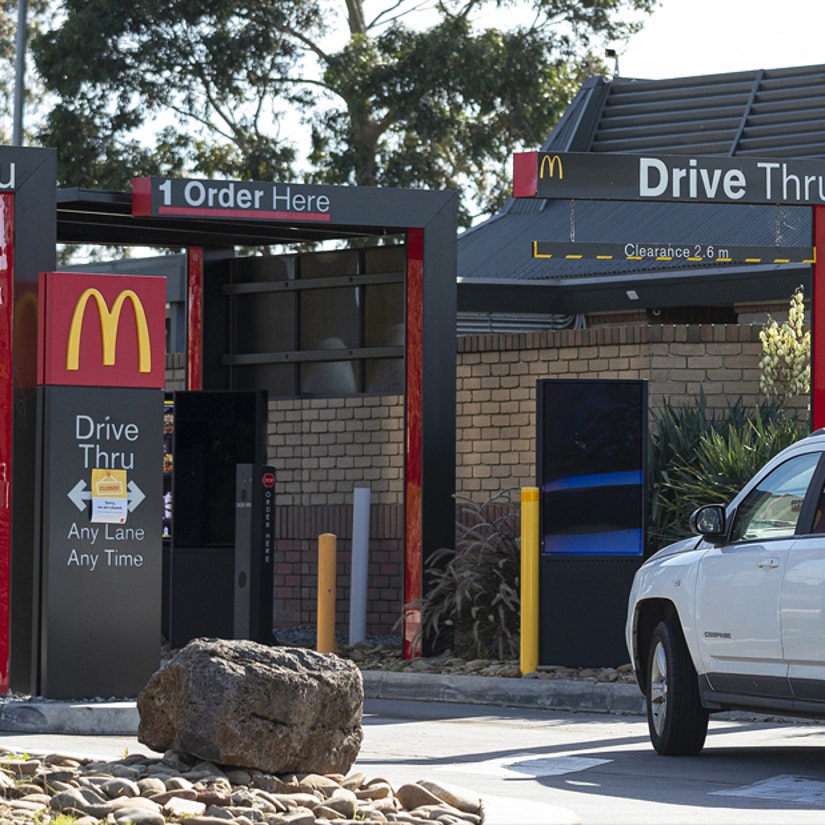 He was crushed to death by his own car while attempting to pay.

A Vancouver man was killed in a freak accident on Thursday morning at a McDonald’s Drive-Thru.

Police and paramedics were called to the restaurant on Main and Terminal at 5:30 AM, responding to reports of a single vehicle collision, where they found a man pinned between his vehicle and the building structure.

After reviewing surveillance footage, investigators determined he had been attempting to pay for his food, when he dropped his bank card. He opened the door to lean out and pick it up, but the car rolled forward, crushing him between the door and the frame. He was unable to free himself, and died on the scene.

“Efforts were made by first responders to revive the man, but tragically, he died on scene,” said Vancouver PD Constable Tania Visintin. “This is an absolutely heartbreaking scenario. Our deepest condolences go out to the family and friends of this man.”

She said victim services were being offered to staff who witnessed the horrific incident.

“People aren’t used to seeing this type of incident happen, especially at your workplace,” she told 680 News. “I would assume everyone is shaken up.”

“Usually when we hear about a fatal motor vehicle accident it [is] usually, typically a crash with another vehicle. So the fact that no other vehicle was involved… this seems like a freak accident.”

The Vancouver Police Collision Investigation Unit and the British Colombia Coroners Service are still investigating, and have called for any dashcam footage that might have recorded the accident. The victim meanwhile has yet to be identified.

The freak accident is eerily similar to one that befell 23-year-old Ohio State grad student Victoria Strauss, who was killed while attempting to pay and exit a parking garage in January of this year.