In the last few Microsoft Office builds (version 2109), Microsoft added several new features that include a new Navigation pane, improved scrolling and search; WebP image support; and a new collaboration feature. Office Insiders who are in the Windows Beta Channel had already received those updates.

This week, Microsoft released another new build for Microsoft Office version 2109. In the latest Office build 14416.20006, you won’t see any new features, but adds a list of fixes along with the fix for the auto-save bug. Here’s the complete changelog. 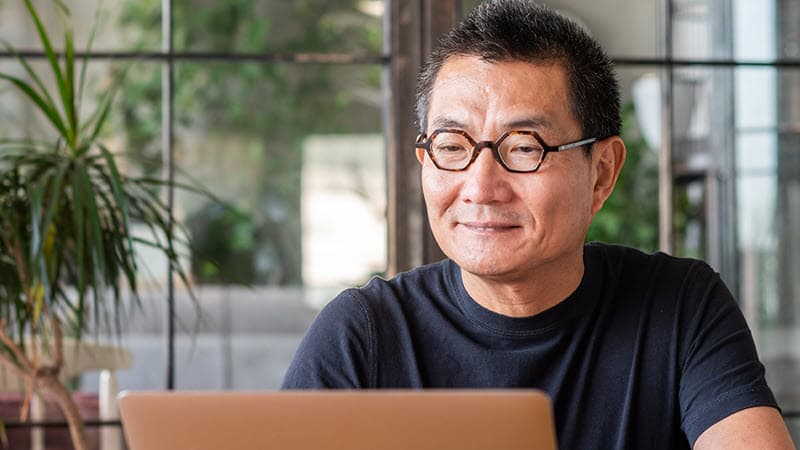