Ransomware, hackers, and nation-state threat actors have long dominated security teams’ focus. These external threats often feel more urgent and more dangerous, carrying greater potential consequences for the business. There’s no question about intent—it’s malicious. From a psychological perspective, it’s straightforward for security teams to identify the enemy and prepare for a fight. But what happens when the threat is internal? What if it’s coming from a teammate, a colleague you eat lunch with, or even the executive you report to? Security teams can’t take the same approach as with external actors, mainly because insiders aren’t faceless enemies to take down, even if their impact can be just as damaging. 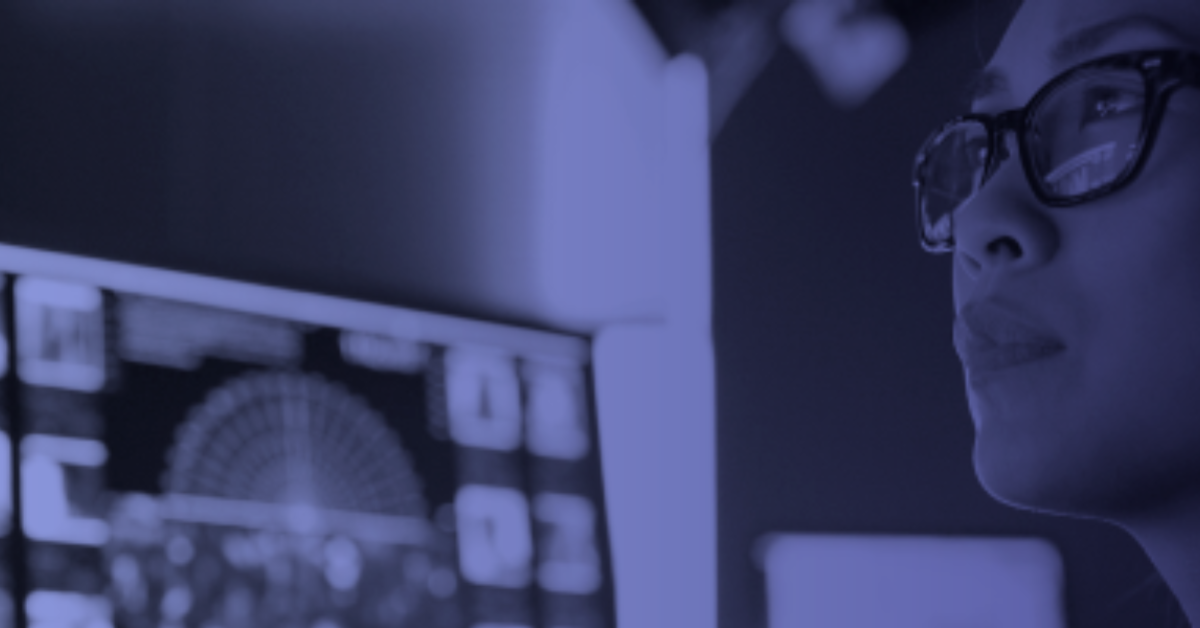 Insider risk occurs when sensitive corporate data—intellectual property, digital assets, trade secrets, crown jewels—move to untrusted places like personal devices, email, or cloud destinations. Such data movement presents considerable competitive, financial, privacy, and compliance risk. The scope of the problem is significant. According to Aberdeen Research, one in three reported data breaches involve an insider. The cost of a data breach from an insider can account for up to 20% of a company’s annual revenue. Insider risk is not a new problem, but it has become increasingly urgent due to drivers like digital transformation, hybrid-remote work, and the “great resignation,” not to mention a noticeable uptick in the use of contractors and recent layoffs.

Insider risk can occur anywhere within a company, by anyone. It can come from former disgruntled employees stealing artificial intelligence trade secrets or someone poached by a competitor taking mobile chip design secrets on their way out the door. It can even come from the C-suite, as one company learned recently when its CFO accidentally shared a document to the entire company titled “Restructuring.” Unintentional data exposure can cause employee unrest, or even trigger US Securities and Exchange Commission (SEC) Regulation Fair Disclosure (Reg FD) filing requirements for public companies, if the leaked data could affect shareholders.

For the security team, it may be inappropriate to take a combative approach—intended for outside threats—with a CFO over an unintentional data share. There is a better way.

An empathetic approach to employee investigations

The way we should approach an external risk—like malware, for example—versus that from insiders is vastly different.

There are many factors to consider when managing insider risk, especially as they relate to the desired business outcome. Insider investigations should not fall solely within the purview of the security team and often require the collaboration of security, HR, and legal. According to Gartner, “Survey data…indicates that over 50% of insider incidents are non-malicious,” which means that, more often than not, the employee at the root of the incident was simply trying to get their work done, making a mistake, or taking a shortcut. Treating them as though their actions were intentionally malicious is the wrong approach and could backfire. Those involved in the investigation must take an empathetic approach devoid of judgment. Otherwise, the risk of that employee making the same mistake again or becoming disgruntled and disenfranchised rises significantly.

Approaching insider investigations with empathy helps build a culture of trust, open communication, and respect. It builds and perpetuates a positive security culture—and best of all, it will help keep your organization’s most valuable data safe and secure.

Share
Previous The Hydrogen Stream: Traditional hydrogen blending could damage gas pipelines, say researchers
Next Trump attacks the DOJ and a Florida judge hours after saying that anger around the Mar-a-Lago raid had gone too far