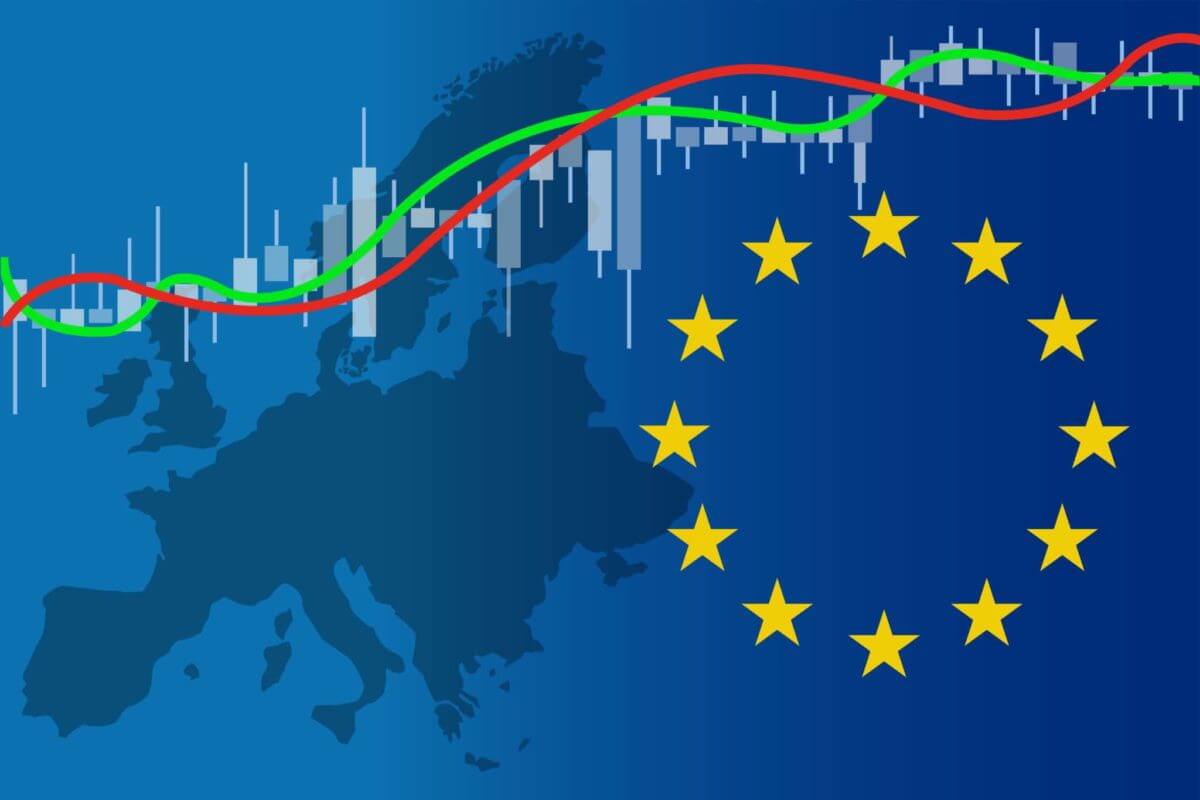 The historical highs registered yesterday by the S&P 500 serve as a boost for European equities. However, they are still in the process of digesting the ECB meeting and the US inflation data.

Only the Dax starts the last session of the week in negative. Still, the German stock market index is not showing any definite trend. It is in an environment of low activity.

ECB maintains inflation to be temporary

The ECB meeting passed without any significant changes. The institution kept its reference interest rate intact at 0.0%, the deposit facility stays at -0.5%, and the marginal credit at 0.25%. In addition, the ECB declared in its statement that it would maintain the current monthly asset purchase rate of its Pandemic Emergency Purchase Fund. It is somewhat higher than the one it held a few months ago, at the beginning of the year. Likewise, concerning inflation, the ECB stated that it believes its rebound is temporary and will not be prolonged. In the Eurozone, as in the US, there is no risk of overheating, the institution asserted.

In the subsequent press conference, Lagarde pointed out that the risks to the growth of the eurozone economy are now balanced. She affirmed that the ECB expects economic activity to accelerate in the second half of 2021, strongly driven by domestic demand.

However, the recovery will be accompanied by inflation, and the bank’s projections include a rise in prices. The ECB expects inflationary pressures to moderate once transitory factors are overcome.

The post Most of the stocks rise in Europe after S&P 500 highs appeared first on FinanceBrokerage.

Palestine: The challenge to union solidarity

The UK pop-ballad prince is back!