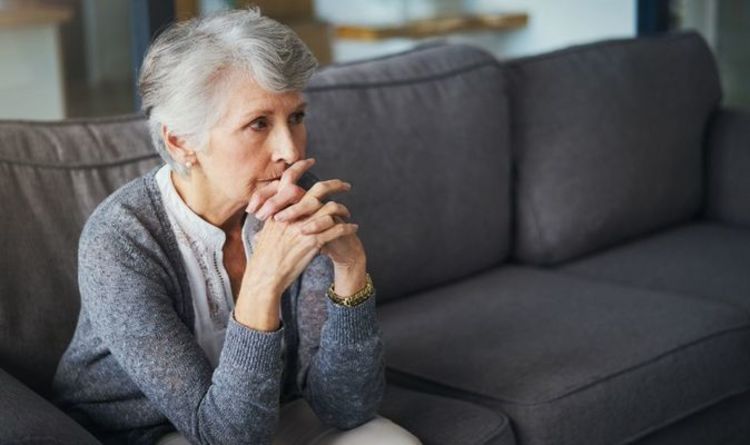 The Women Against State Pension Inequality campaign group (WASPI) today slammed the decision by Boris Johnson to increase the rate of National Insurance for workers. The 1.25 percent hike is designed to help cover the cost of social care in the UK but will take money out of the pockets of taxpayers in order to do so.

The increase, which also applies to dividend tax, will mean millions more in tax is paid across the country, and unlike other National Insurance contributions, will also be paid by those who are over state pension age and still in work. That means older workers will have to hand extra cash over to the Government each year.

A WASPI spokesperson expressed the group’s disappointment at this latest development, adding to the problems that women born in the 1950’s are facing with regard to their finances.

“Yesterday’s announcements in Parliament of the biggest personal tax rise in twenty years were grim for WASPI women to hear,” they exclusively told Express.co.uk.

“Consultations regarding increasing the age for free prescriptions to match the state pension age have also alarmed our generation. Older women are bearing the brunt of these changes as usual.”

WASPI campaigns on behalf of 1950’s women who they say were unfairly treated as a result of state pension age changes for women, which were introduced to raise the state pension age for women from 60 to 65, in line with the retirement age for men.

They argue that due to issues with how the changes were implemented, 3.8 million women born between 1950 and 1960 have been negatively impacted. Some women have had to wait far longer for their pension than others of a similar age, with two women who were born just one year apart possibly facing a three-year difference in their state pension age.

By hiking the rate of National Insurance, the Prime Minister has broken his 2019 election pledge that it would not be increased. In response to criticism around his broken promise, Mr Johnson said that it is “not something I do lightly”.

However, the Government broke another manifesto pledge to honour the triple lock on the same day, with Therese Coffey confirming that the policy will be suspended for one year starting from April 2022. Mr Johnson blamed the COVID-19 pandemic as the cause of these manifesto U-turns.

The increase will mean that someone earning £20,000 per year will have to pay an additional £130 in National Insurance, while a person on a salary of £30,000 will have to fork out £255 more per year. From 2023 this extra amount will be shown separately on workers’ payslips as a “health and social care levy”, but until then it will appear as an NI increase.

The aim of this tax hike is to help clear the NHS backlog which has built up to due to the pandemic, which has resulted in waiting lists at all-time highs, into the millions. The new plans mean that from October 2023 onwards, care costs will be fully covered by the Government for anyone with assets under £20,000, and anyone with assets of less than £100,000 will also receive some level of state support on top of their own personal contribution to the costs.