new nascar production hq next to research and development center

New NASCAR Production HQ Next To Research And Development Center 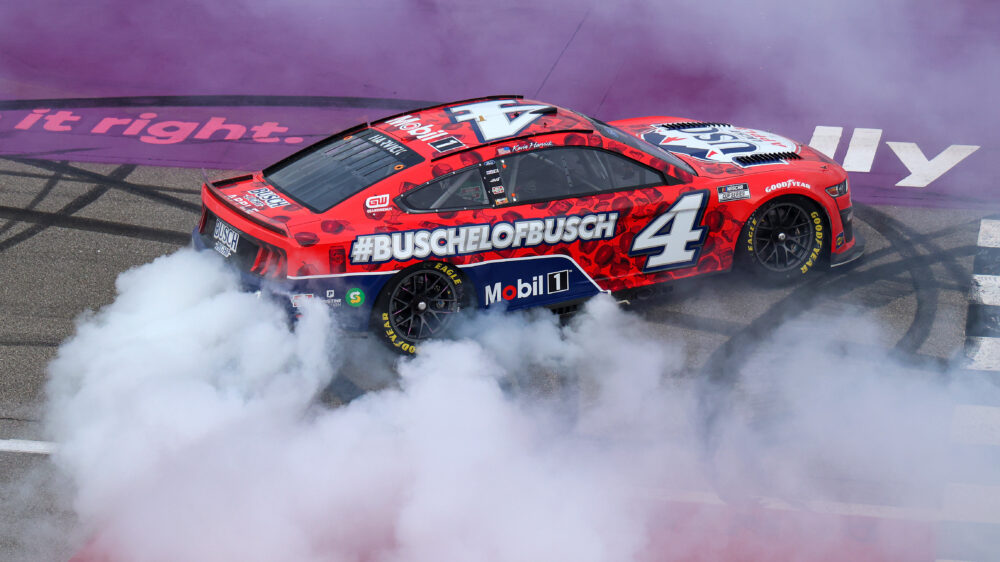 A new NASCAR Productions facility is set to begin construction this year. The plan is to build the 58,000 square foot headquarters on land next to the existing NASCAR R&D Center in Concord, North Carolina. This news today out of Daytona Beach, Florida reaffirms the company’s mission to provide fans with enhanced content bringing them closer to the exciting sport. The National Association for Stock Car Auto Racing, LLC (NASCAR) is the sanctioning body for the number one U.S. form of motorsports and aims to increase live production. NASCAR Productions has more than 500 live events scheduled throughout 2022 making this state-of-the-art facility well-timed to increase scale and business revenues for the future. Inside the building, around 125 NASCAR Productions and Motor Racing Network (MRN) employees will work to enhance viewing experiences for fans after these significant investments in infrastructure for production and advanced technologies are finally operational. The end result will be the delivery of first-class event productions with more robust and engaging content benefitting the fan experience, partner ROI, and the reach of both existing and new sponsorships. Look for further expansion of operations over the coming years. The Sports Techie community blog curator (me) has still not seen a live race in action after eight years living in Atlanta, however, many of our readers and followers, especially here in the South, have done so and absolutely love it. NASCAR Studios, the sanctioning body’s hub for content strategy, creation and distribution will also have employees based at the new facility in Concord. If you are part of the NASCAR community, get ready for this sports technology enhanced Productions facility to knock your foils off. 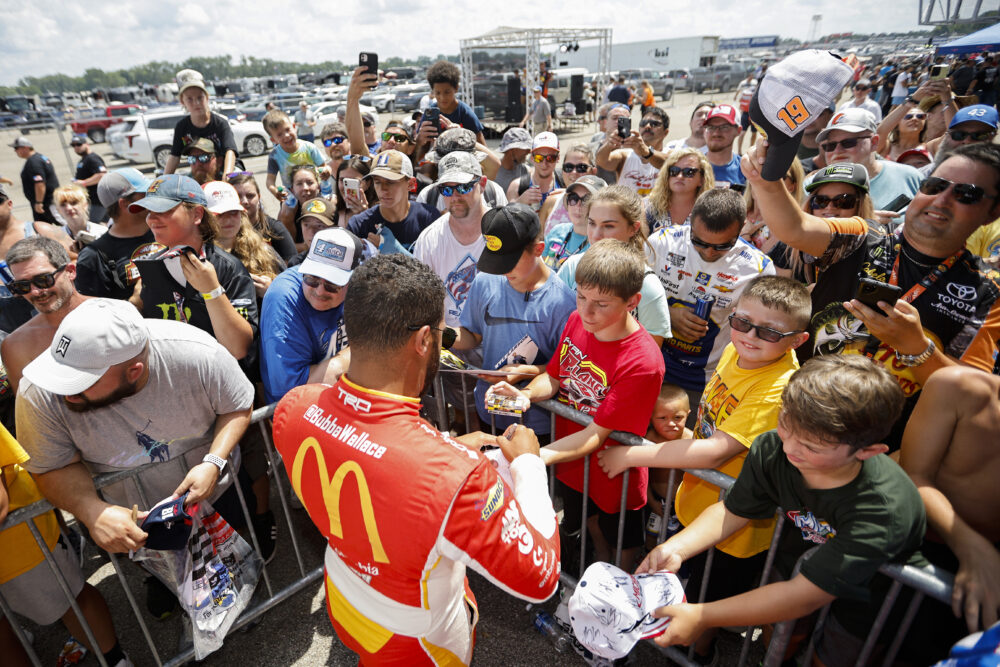 Construction is soon to begin begun but since this is the earliest stage of development, look for the new facility grand opening to happen before the 2024 season begins. NASCAR has announced plans for the can’t miss, ceremonial ground-breaking event set for Wednesday, August 31st.

“The scope and scale of the NASCAR Productions business has fundamentally changed in recent years, with NASCAR’s live event production operation more than doubling since 2018. Developing a state-of-the-art facility that can accommodate our continued expansion was paramount,” said Brian Herbst, SVP, Media and Productions. “In this evolving sports media landscape, live event production and investing in technology that enhances the fan viewing experience has never been more important – it’s essential that our new workspace can facilitate that strategic growth.”

Because of NASCAR’s partnership with NEP Group, an industry-leader in delivering solutions for broadcast and live events, fans can expect the new NASCAR Productions facility to be outfitted with the most cutting-edge broadcast equipment and software enabling the in-house creation of high-end production quality and sticky fan content.

The new location is strategically located next to the NASCAR R&D Center and will be more closely situated to a majority of NASCAR team operations. The facility will offer more space and will be a far more efficient resource for the industry at large. NASCAR will continue with their well-known presence in the Uptown Charlotte area, with a large contingent of employees remaining in Five Fifty South (formerly known as NASCAR Plaza) for the foreseeable future.

58,0000 Square-Foot Facility to be Built Adjacent to NASCAR R&D Center in Concord, N.C.

Whether you are a NASCAR fan or not, the “The Evolution of Stock Car to Race Car” video example on their YouTube channel showcases historical content, mixed in with today’s stock cars, and tomorrow’s Gen7, Next-Gen car, is truly amazing to watch.

The spotlight shines on all seven generations of NASCAR race cars as they explain why every version is special and how innovation made each generation great. The NASCAR race cars in the 1950s and ’60s were truly stock cars. The evolution of the car took on many forms through the years to bring us to where we are now with the sophisticated Next Gen race car.

NASCAR Studios, the sanctioning body’s hub for content strategy, creation and distribution will also have employees based at the new facility in Concord

Shop for your favorite NASCAR gear, diecasts and more: https://nas.cr/store

Sports Techie, more information about the ground-breaking festivities on August 31 will be forthcoming as more details for the event are finalized.

With three racing events left in the season and only one NASCAR playoffs spot available, the competition at Richmond Raceway, Glen Watkins Glen International and Daytona International Speedway will be thrilling stock car racing sure to be fast and furious as drivers compete for the final playoff spot.

Tag the driver that gets it done:@RichmondRaceway @WGI @DAYTONA pic.twitter.com/2ZkYZoH67V

I look forward to covering a race in person sometime as a media member, perhaps the last one at Dayton.

Share
Previous [Health] What are the heat exhaustion and heatstroke symptoms?
Next Who among the Bb. Pilipinas queens is ‘lovely, pretty, captivating, so exciting?’ Winners assess themselves