New project to track endangered species coming back from brink 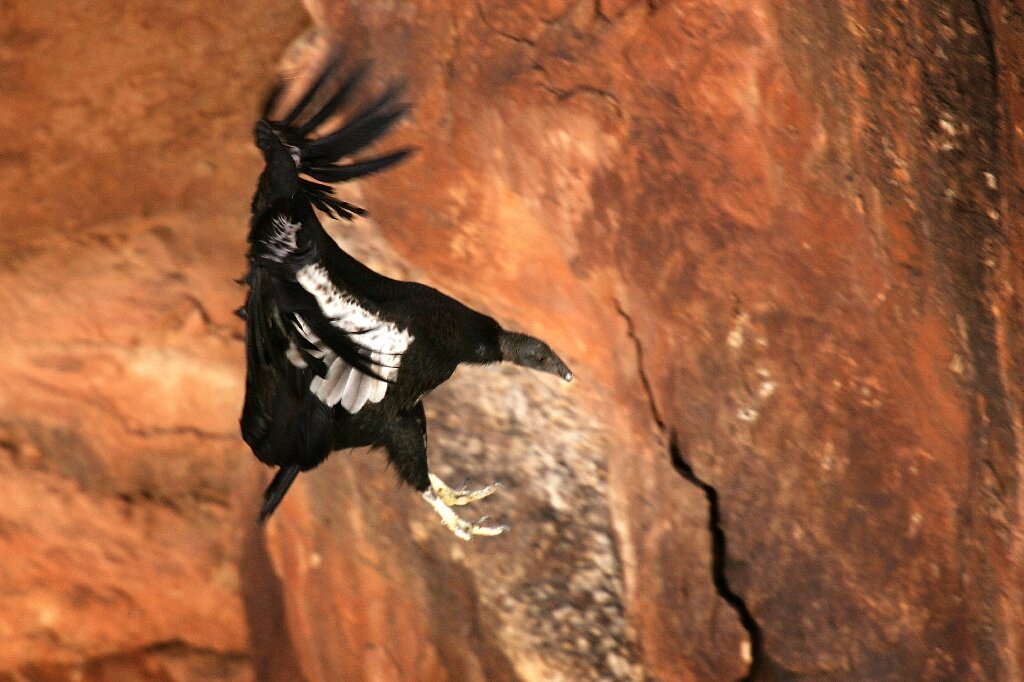 After decades of recording alarming declines in animals and plants, conservation experts have taken a more proactive approach, with a new “Green Status” launched on Saturday, billed as the first global measurement for tracking species recovery.


Since 1964, the International Union for the Conservation of Nature (IUCN) has assessed some 138,000 species for its Red List of Threatened Species, a powerful tool to highlight the plight of wildlife facing extinction.

Some 28 percent are currently at risk of vanishing forever.

Its new Green Status will act as a companion to this survival watchlist, looking at the extent to which species are depleted or restored compared to their historical population levels.

The initiative aims “to measure species recoveries in a standardised way, which has never been done before”, Green Status co-chair Molly Grace told a news conference Saturday during the IUCN congress in Marseille.

But it also looks to “incentivise conservation action”, with evaluations of how well past preservation efforts have worked, as well as projections for how effective future ones will be.

It was born of a realisation that “preventing extinction alone is not enough”, said Grace, a professor at the University of Oxford.

Beyond the first step of stopping a species from disappearing entirely, “once it’s out of danger, what does recovery look like?”

Efforts to halt extensive declines in numbers and diversity of animals and plants have largely failed to stop losses in the face of rampant habitat destruction, overexploitation and illegal wildlife trade.

In 2019 the UN’s biodiversity experts warned that a million species were nearing extinction.

The Green status of over 180 species have been assessed so far, although the IUCN hopes to one day to match the tens of thousands on the Red List.

When all else has failed, the final listing is “extinct in the wild”.

While these categories mirror the Red List rankings, “they’re not simply a Red List in reverse”, said Grace.

She gave the example of a pocket-sized Australian marsupial, the burrowing bettong, whose numbers have plummeted and which now exists in just five percent of its indigenous range.

Successful conservation efforts have seen populations stabilise, with a Red List rating improving from endangered to near threatened in recent decades.

But Grace said the Green Status assessment underscores that the species is not out of the woods, with a listing of critically depleted that suggests: “We have a long way to go before we recover this species.”

The listing also incorporates an assessment of what would have happened if nothing had been done to save a given species.

The California condor, for example, has been classified as critically endangered for three decades, despite major investment in its preservation.

“Some people might think: ‘We’ve been trying to conserve the condor for 30 years, its red list status has been critically endangered for all those 30 years, what is conservation actually doing for this species?’” said Grace.

But she said her team’s evaluation of what would have happened without these protection efforts found that it would have gone extinct in the wild.

“What this does is it makes the invisible work of conservation visible. And this is hopefully going to be really powerful in incentivising and justifying the amazing work that conservationists do,” said Grace.

The post New project to track endangered species coming back from brink appeared first on TechCodex.