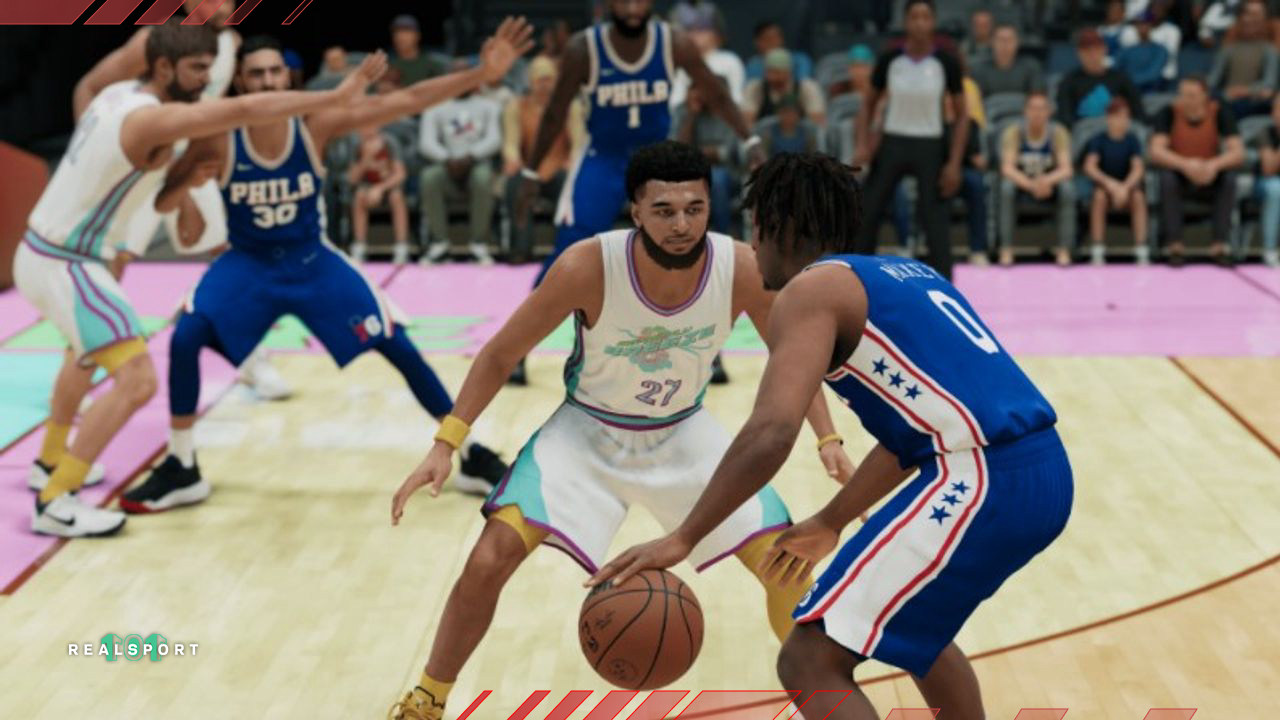 The latest Courtside Report for NBA 2K22 was full of information centered around MyNBA, the game mode exclusive to next gen that lets players run an NBA franchise.

In the Courtside Report, learned about some huge changes that will affect the way you build and manage your MyNBA squad.

Let’s go over the features added to MyNBA for PlayStation 5 & Xbox Series X|S in NBA 2K22.

After reading through the Courtside Report, we noticed some updates coming to Training, MySTAFF, and the new menu called the Prep Hub.

These new features should make the game mode more enjoyable for next gen users, unfortunately, we won’t be able to try these new changes out until release day.

The first of these features that caught our eye is the new MySTAFF system.

The new MySTAFF Staff Carousel has a similar format to help those familiar with the old system. However, there have been a ton of new additions brought to MySTAFF, including an expanded staff.

You’ll now have to fill four departments with positions that you’ll need to fill.

The Front Office will need each of these positions filled in each department:

So, you’re preparing for your next opponent, but you need to get some training done on your MyNBA team. The Prep Hub will be the one-stop shop for you to get all of this done.

You can work on your team proficiency, but keep in mind the importance of building your MySTAFF to suit the needs of your MyNBA team. If you do this you’ll be fully prepared for your next opponent.

This hub is to assist players with fine-tuning their team in MyNBA and preparing for the many different kinds of opponents. Playstyles are going to matter, and more integration is coming, so use the Prep Hub as a guide.

This is one of the new features being brought to the Training portion of MyNBA in NBA 2K22. Conditional Coaching gives players the ability to help give coaching directives while they simulate games.

One of the pre-set conditions is “Garbage Time”, all the player has to do is set a point value, let’s use 15. Once the value is set, when the 4th quarter comes around and there’s only a little time left, the starters will come out and the bench will sub in.

Conditional Coaching gives players more control during simulations, which we can all agree is a great addition.

Be sure to place a pre order for NBA 2K22 before it’s too late by following this link!