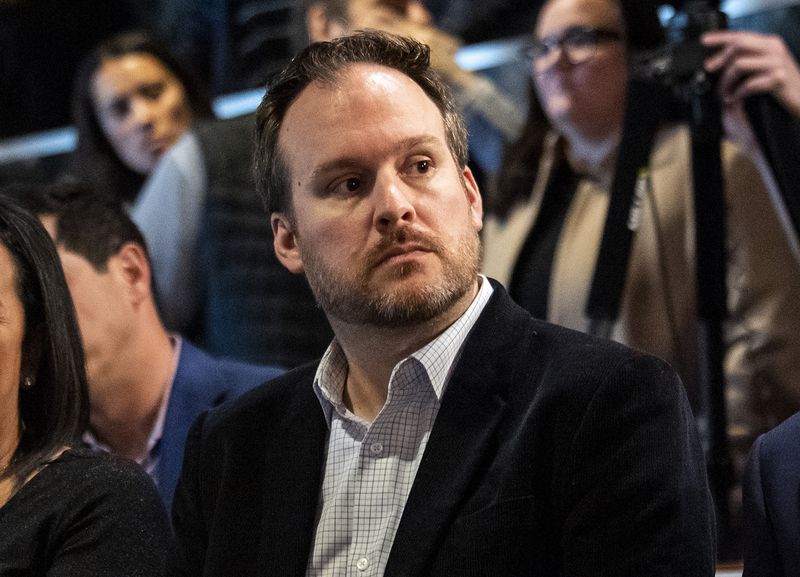 New York Mets acting GM Zack Scott was on Tuesday caught by the police sleeping in his car around 4:17am. He was later charged for driving while intoxicated.

On the night of New York Mets GM Zack Scott was arrested for allegedly driving drunk, he was at the Connecticut home of team owner Steve Cohen, sources tell ESPN. A fundraiser for the team’s Amazin’ Mets Foundation was being held at the house, and Scott and players were there.

The New York Mets were disappointed and have now made a statement following his release;

We were surprised and deeply disappointed to learn this morning about an alleged DUI involving Zack Scott. We take this matter very seriously. Zack will not be traveling with the team for our upcoming road trip while we learn more and determine next steps.