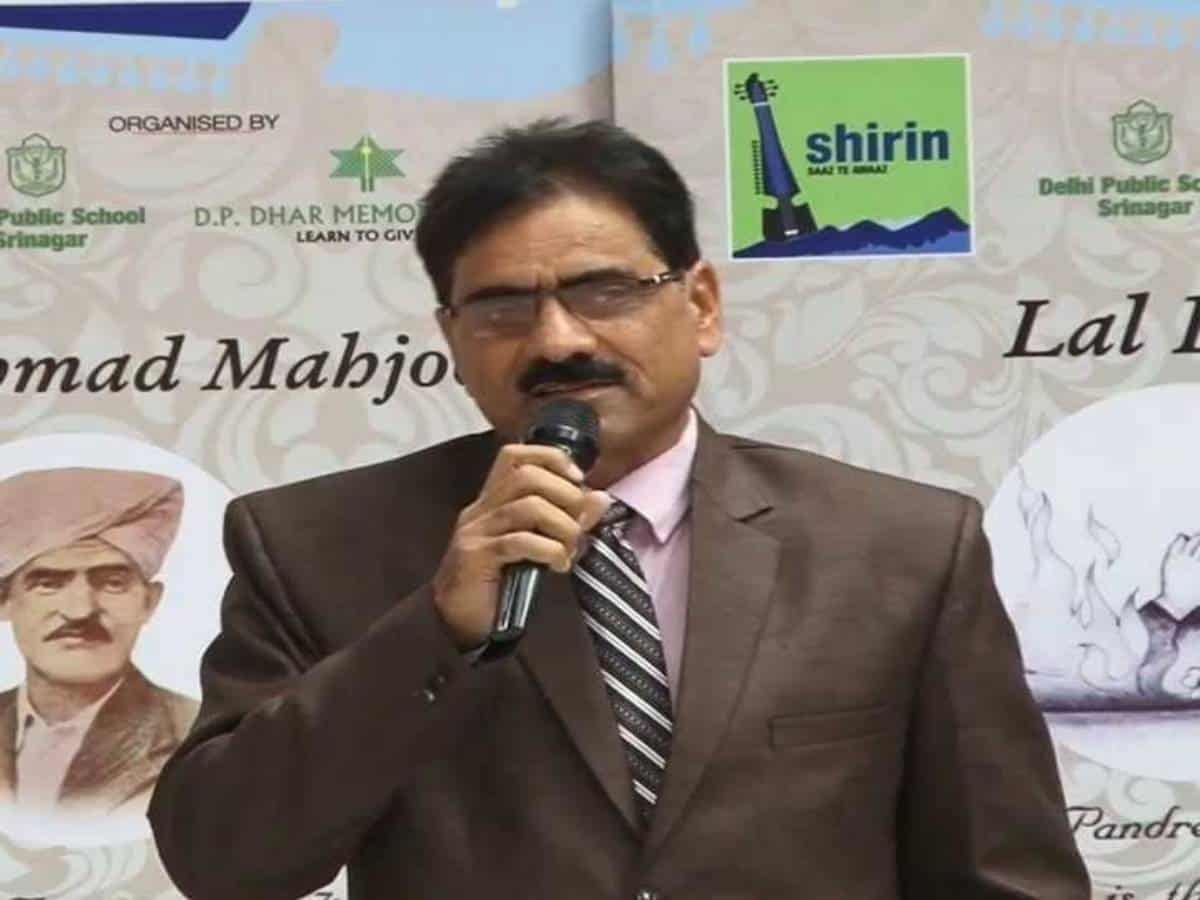 Srinagar: Noted writer and former secretary of Jammu and Kashmir Academy of Art, Culture and Languages Aziz Hajini passed away here after a brief illness, family sources said on Sunday. He was 64.

Hajini passed away late on Saturday night, the family sources said. He was laid to rest on Sunday morning here.

Hajini, who hailed from Hajin Sonawari area of north Kashmir’s Bandipora district, held several positions in academic and literary circles, including as secretary of the Jammu and Kashmir Academy of Art, Culture and Languages, and authored several books.

Dr Aziz Hajini’s demise has a left a big void in the literary circles of J&K. Hajini Sb, a noted writer & former Secretary Cultural Academy was also the author of numerous acclaimed books.His absence in Art & culture circuit will be deeply felt. May his soul rest in eternal peace, the Peoples Democratic Party (PDP) wrote on Twitter.

May Allah (SWT) bestow the departed soul place in Jannah and perseverance to the bereaved family for this irreparable loss, the People’s Conference said.