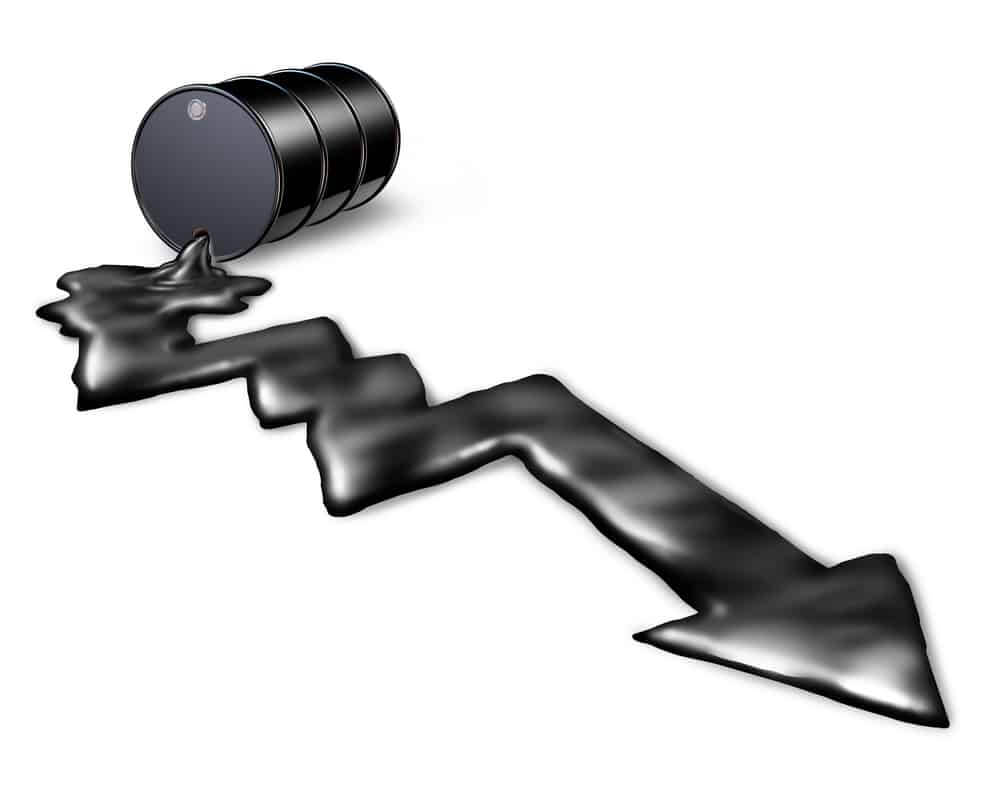 Oil prices fell on Monday, retreating from more than three-week highs hit earlier in the session, as a powerful hurricane slammed into the United States Gulf Coast.

Oil in the United States was down 49 cents, or 0.7 percent, at $68.25 per barrel after rising slightly more than 10% in the previous week. Earlier in the session, the benchmarks reached highs not seen since early August, $73.69 and $69.64, respectively, when Ida passed near Port Fourchon, Louisiana, a hub of the Gulf’s offshore energy industry. According to Vivek Dhar, commodities analyst at Commonwealth Bank of Australia, it’s still too early to know the full impact of Hurricane Ida.

Oil products, such as gasoline and diesel, are likely to see higher costs due to refinery outages, especially if putting refineries and pipelines back online proves challenging, Dhar said.

Gasoline prices in the United States climbed more than 3% at one point, as power disruptions added to refinery closures on the Gulf Coast and the attention shifted to crude products. According to analysts, crude prices have also fallen in expectation of an anticipated swift recovery in oil production.

According to Reuters, PBF Energy (NYSE: PBF) Inc’s 190,000 barrel-per-day (bpd) refinery in Chalmette, Louisiana, has been shut down due to a power loss caused by Ida.

According to the Bureau of Safety and Environmental Enforcement, petroleum companies had halted more than 95 percent of crude output, or 1.74 million bpd, in the United States Gulf of Mexico by Sunday as Ida approached drilling rigs and other infrastructure. The Gulf accounts for around 17% of the nation’s oil supply.

Ida made landfall in Port Fourchon as a highly hazardous Category 4 storm at 1655 GMT on Sunday, according to the National Hurricane Center, before weakening.

Hurricane Ida will determine the near-term oil path, said Jeffrey Halley, senior market analyst at OANDA. If Ida weakens and the damage is minor than projected, oil’s surge will lose momentum here for a while.