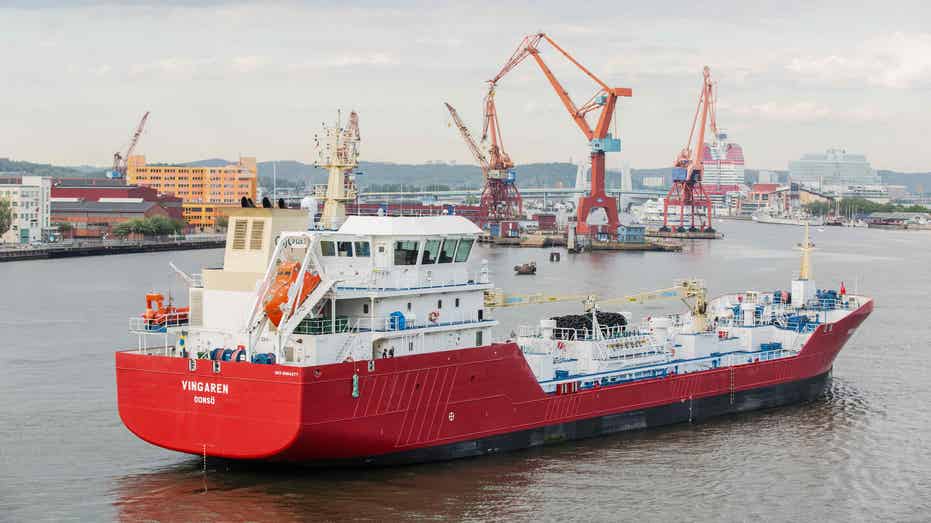 A crude oil tanker caught fire in the Gulf of Finland, but the crew was able to extinguish the flames, Finnish and Estonian rescue officials said Thursday.

The fire broke out on the 820-foot ship Alexia, 11 miles south of the Finnish peninsula of Porkkala, the Helsinki Sea Rescue Command Center said.

Tago Trei, chief of operations at the Police and Border Guard Board in Estonia, which was taking the lead in the operation, said the fire was out but officials were still checking to make sure there was no further danger. No injuries were reported.

“The rescue operation is over, everything is under control,” Britta Sepp of the Estonian Police and Border Guard Board said in an email to The Associated Press.

The website Maritime Traffic said the Marshall Islands-flagged tanker had left Russia and was en route to Istanbul in Turkey.