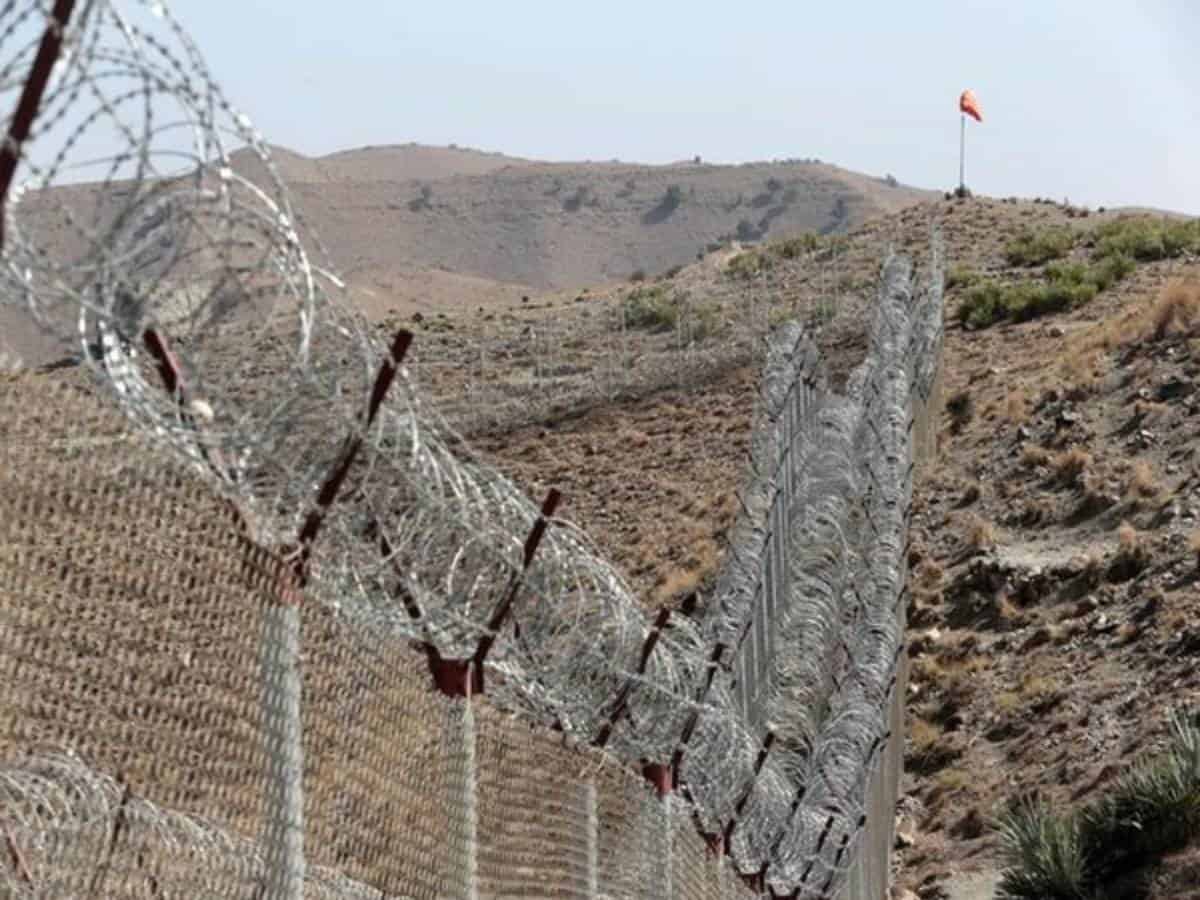 “We want peace and stability in Afghanistan. We have put up a fence on the border,” the Pakistan Interior Minister Sheikh Rashid said, as quoted by The Express Tribune. Rashid added that “due to some concerns” the border at Chaman was being closed temporarily.

“However, we will not allow chaos to spread. There are no Americans left in Pakistan. Those who came have left”, he said.

Pedestrian traffic through Pakistan’s south-western Chaman border crossing has swiftly increased after the Taliban’s hostile takeover of Afghanistan over the last few weeks.

“About 18,000 people are now crossing the border on a daily basis,” Hameed Ullah, the head of the COVID-19 Health team at the Chaman Border told CNN last month.

Pakistan believes that the incoming “government” in Afghanistan would take “effective” measures against the banned Tehreek-e-Taliban Pakistan (TTP), the director-general of the media wing of the country’s military said.

Pakistan has handed over a list of most-wanted terrorists affiliated with the banned TTP operating from the war-torn neighbouring country to the Taliban.

Pakistan shared the list with Taliban chief Haibatullah Akhundzada after they took control of Kabul recently, Tribune reported. Reportedly, Akhundzada had set up a three-member commission to investigate Pakistan’s claim that the TTP was using Afghanistan to plot cross-border terrorist attacks.

Last month, Taliban spokesperson Zabihullah Mujahid had said that the issue of the TTP, a proscribed organisation, is one that the Imran Khan government must resolve, not Afghanistan.

In an interview with Geo News, Mujahid had said, “The issue of the TTP is one that Pakistan will have to deal with, not Afghanistan. It is up to Pakistan, and Pakistani Ulemas and religious figures, not the Taliban, to decide on the legitimacy or illegitimacy of their war and to formulate a strategy in response.”