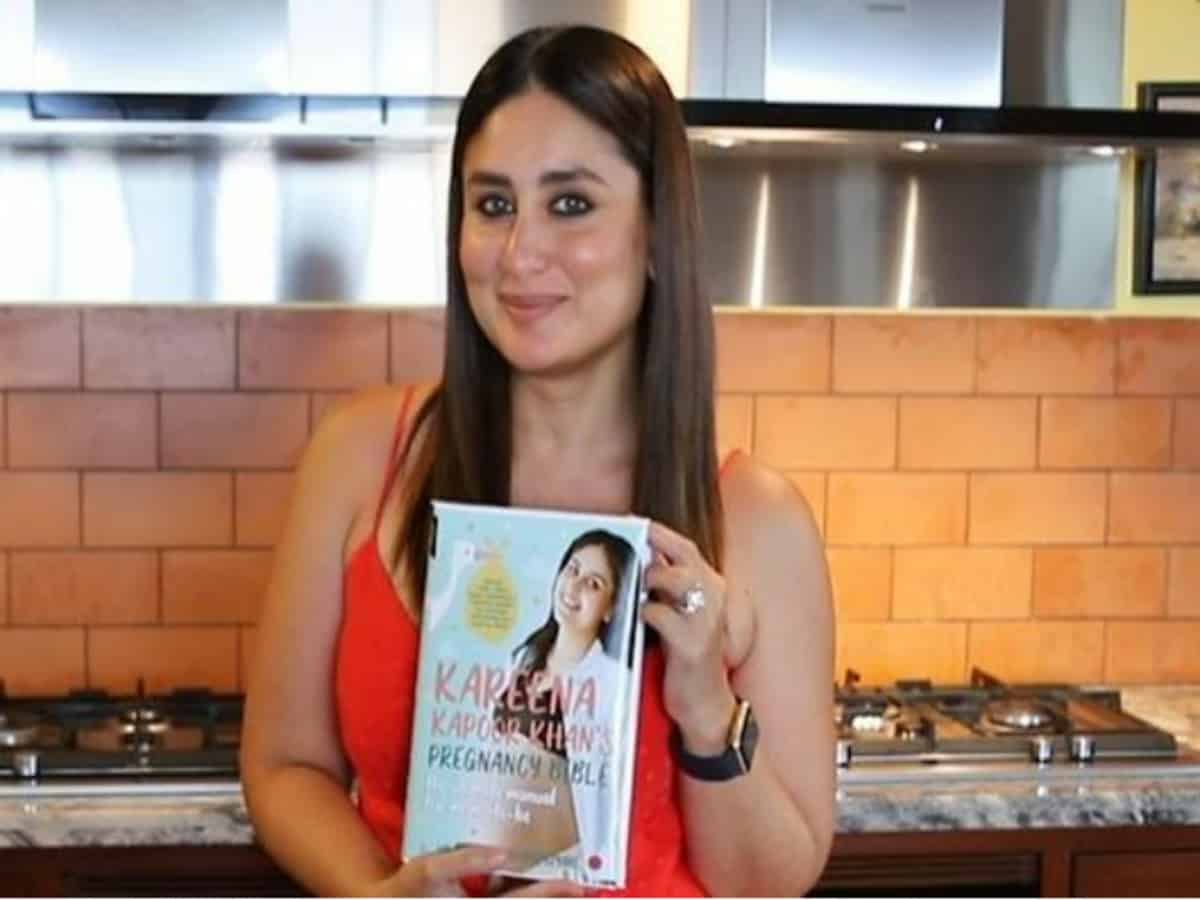 Mumbai: Bollywood actress Kareena Kapoor Khan has landed in a controversial soup post the release of her book ‘Pregnancy Bible’. Days after Alpha Omega Christian Mahasangha president Ashish Shinde filed a police complaint against the actress, now another religious group is objecting the title of the book.

Both the Christian groups have demanded the removal of word ‘Bible’ from the title, adding that it has hurt their religious sentiments.

On July 19, the Sarva Christian Sabha lodged a police complaint against Kareena Kapoor Khan, expressing its opposition to actress’s book Pregnancy Bible. They raised a demand to remove the word ‘bible’ from her book. The community have expressed their resentment and have strongly condemned it, saying it has hurt the religious sentiments of Christians.

Meanwhile, Kareena Kapoor Khan, who gave birth to her second child in February, had released her book Pregnancy Bible on July 9 calling the book as her third child. According to the actress, in this book she has mentioned the physical and emotional experiences she felt during both her pregnancies.

On the professional front, Kareena Kapoor Khan will be next seen Laal Singh Chaddha co-starring Aamir Khan in the male lead.