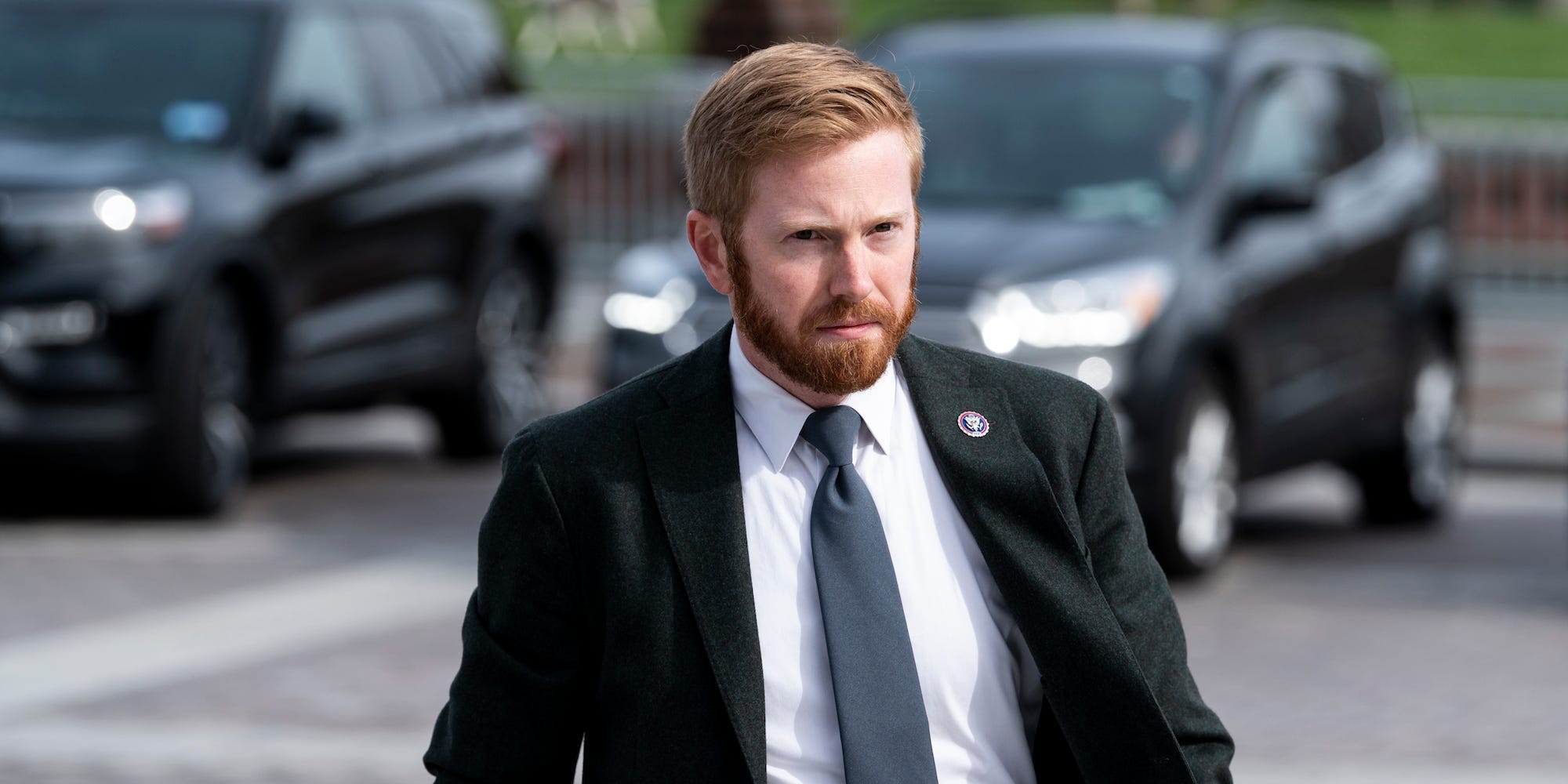 Republican Rep. Peter Meijer of Michigan outside the Capitol on November 4, 2021.

After losing this week to a primary challenger endorsed by former President Donald Trump, Republican Rep. Peter Meijer congratulated his opponent on his victory.

“This was a hard-fought race,” said Meijer at a unity reception held by the Kent County GOP in Grand Rapids, Michigan on Wednesday. “You know, it was a long race but a race that john ran very well.”

He then introduced John Gibbs, who served in the Trump administration in the Department of Housing and Urban Development. Meijer had criticized Gibbs just last week for questioning the results of the 2020 election while highlighting his baseless claims that John Podesta, Hillary Clinton’s 2016 presidential campaign chairman, took part in Satanic rituals.

“Just want to now officially introduce, send my congratulations and wish you the best of luck and all that is to come,” he said, gesturing towards Gibbs. “Your Republican nominee for Michigan’s 3rd congressional district, Mr. John Gibbs.”

Meijer was one of 10 House Republicans that voted to impeach Trump for incitement of an insurrection following the January 6 attacks.

He was the only freshman legislator in American history to vote to impeach a president from his own party, and he remained critical of Trump following his vote.

Ahead of the primary, he joined many in criticizing House Democrats’ campaign arm for spending hundreds of thousands of dollars boosting Gibbs; following redistricting, Meijer’s district is a potential pick-up opportunity for Democrats, and they argued Gibbs was a weaker candidate to face Democratic nominee Hillary Scholten.

In an interview on Sirius XM on Thursday, Meijer said he has no regrets.

“I would rather lose office with my character intact than stay re-elected, having made sacrifices of the soul,” he said.