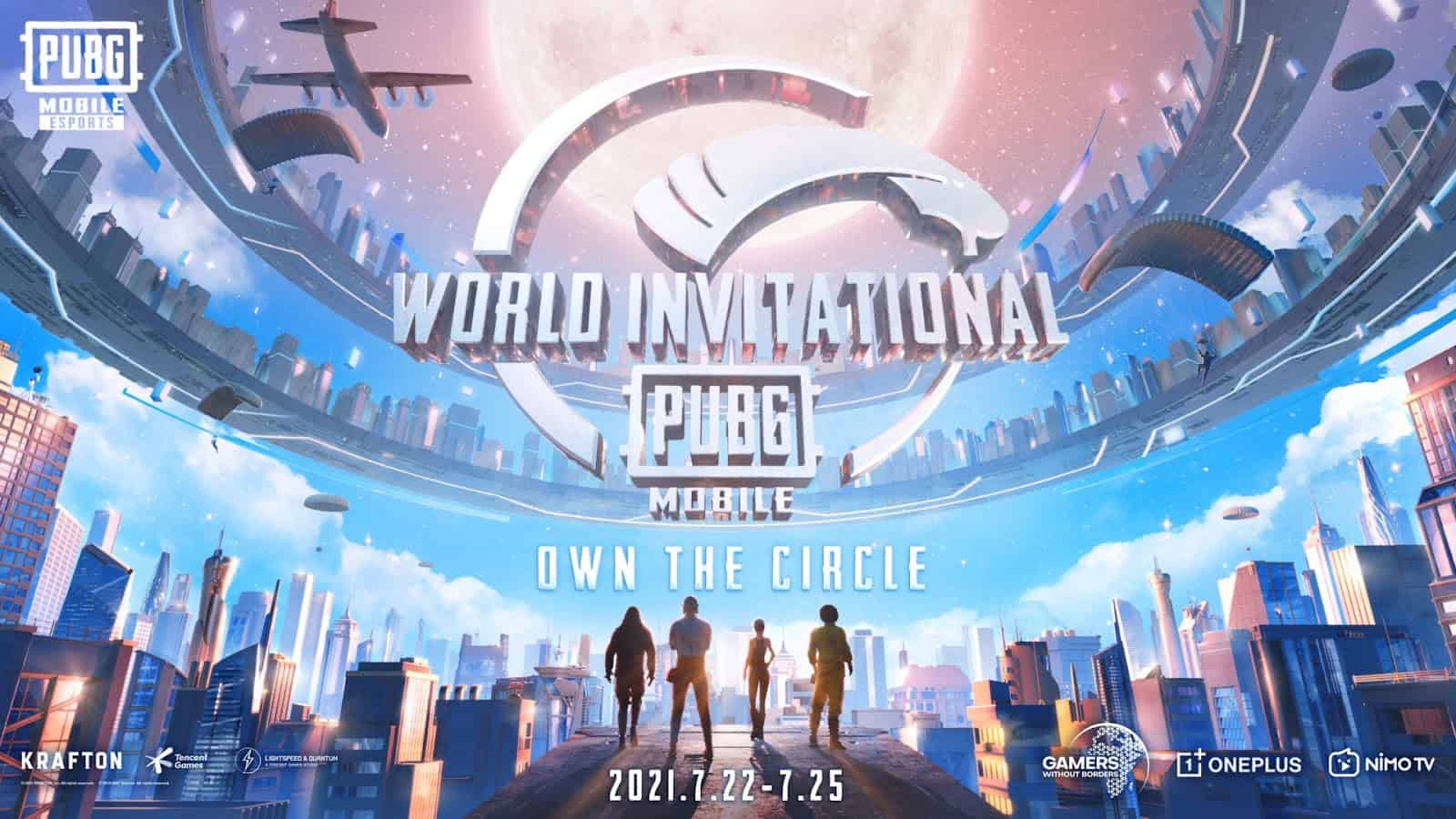 It’s always great to see esports making its own contribution towards the pandemic.

PUBG Mobile and Gamers Without Borders have organized a $3 million tournament called the World Invitational. The four-day competition is the biggest charity event in the game’s history and will take place from July 22-25.

Which team will get the first WWCD of #PMWI2021 EAST & WEST?

The tournament is set to be a part of a $10 million COVID-19 fundraiser, which is an incredible amount of money coming from esports. The PMWI East has teams from the Middle East & Asia and PMWI West includes teams from Europe & the Americas.

The Eastern side of the competition will include teams like:

Meanwhile, the Western teams are as follows:

Top performing teams in the competition will divide the $3 million charity bounty and donate it to partner humanitarian organizations like UNICEF.

The live broadcast will be available on Gamers Without Borders’ Facebook, YouTube and Twitch channels. Tencent will also co-stream the matches on their platforms.