putin brags that russian weapons are 'years, perhaps even decades' 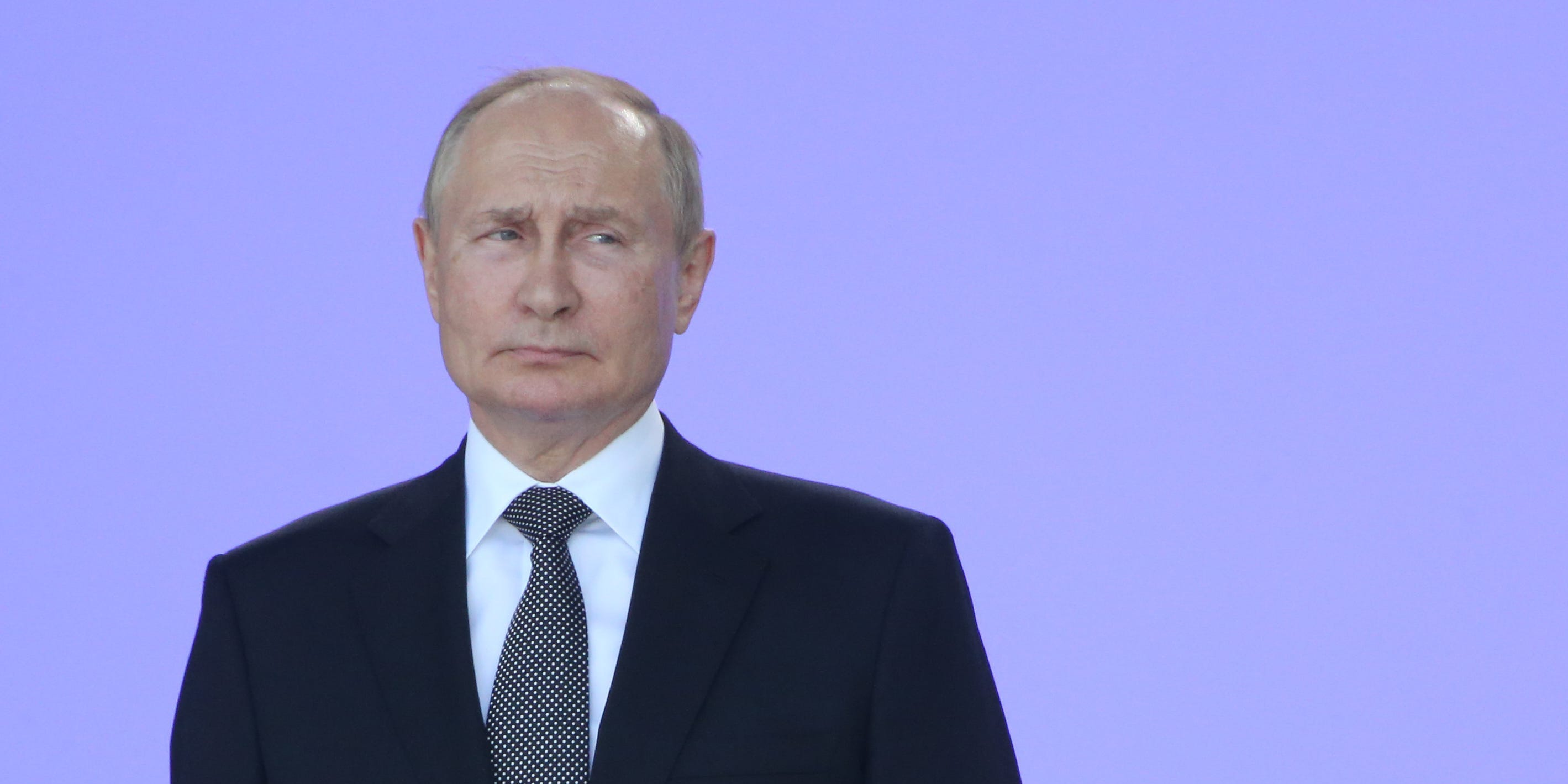 Russian President Vladimir Putin seen during the opening ceremony of the International Military Technical Forum ‘Army 2022’, on August,15, 2022, in Kubinka, outside of Moscow, Russia.

Russian President Vladimir Putin touted his country’s arsenal of weapons on Monday and said they are significantly more advanced than those of his rivals.

But in Ukraine, which Russia invaded in late February amid expectations of a swift victory, Russian forces have been forced to bring old Soviet-era tanks out of storage to compensate for significant armor losses on the battlefield.

Speaking at a military forum outside Moscow, Putin promoted “cutting-edge” Russian weapons to foreign allies and said he is ready to sell small arms, artillery, armored vehicles, and drones.

He also claimed that military professionals think highly of the weapons and that most of them have been used in combat multiple times, noting technology development throughout Russia’s defense industry.

“We are talking about high-precision weapons and robotics, combat systems based on new physical principles,” Putin said during his speech. “Many of them are years, perhaps even decades ahead of their foreign counterparts, and significantly superior in terms of tactical and technical characteristics.”

Putin’s remarks on Monday come as Russian forces have struggled to gain significant ground in Ukraine — facing severe losses of not just equipment but also personnel.

The Pentagon estimates that Russian forces have suffered at least 80,000 casualties and lost at least 4,000 armored vehicles. Under these circumstances, Putin’s military has has been forced to turn to old and outdated weapon systems to fill firepower and combat capability gaps.

During the late spring, heavy armor losses even forced Russia to bring the obsolete T-62 tanks out of storage to replace more modern tanks that were destroyed or damaged in combat.

Ukraine and its Western allies said in late May that Russia suffered a significant blow to its tank force, forcing the military to unveil the Soviet-era tanks that were first introduced in the 1960s and are less advanced than later Russian tank models like the T-72 and T-80.

UK intelligence said at the time that “the T-62s will almost certainly be particularly vulnerable to anti-tank weapons and their presence on the battlefield highlights Russia’s shortage of modern, combat-ready equipment.”