COOKING for the Queen means that everything has to be perfect as former royal chef Darren McGrady well knows.

In fact Darren, who worked for the royals for 15 years and cooked at Buckingham Palace, Sandringham and Balmoral, has revealed that when it came to banqueting events he had to prepare no less than 150 plates of food for Her Majesty.

Speaking Coffee Friend, Chef McGrady said: “There were no food tasters, no.

“Some Royals had their food prepared separately away from guests at big banquet events.

“However, with the Queen, we would prepare 150 plates and the Queen’s page would come in and pick one at random.

“From our perspective, it also meant we had to get the same standard across every plate, not knowing which one the Queen would be eating.”

When it came to picking a dish to serve, Darren said cooks went through a ‘regimented’ process. 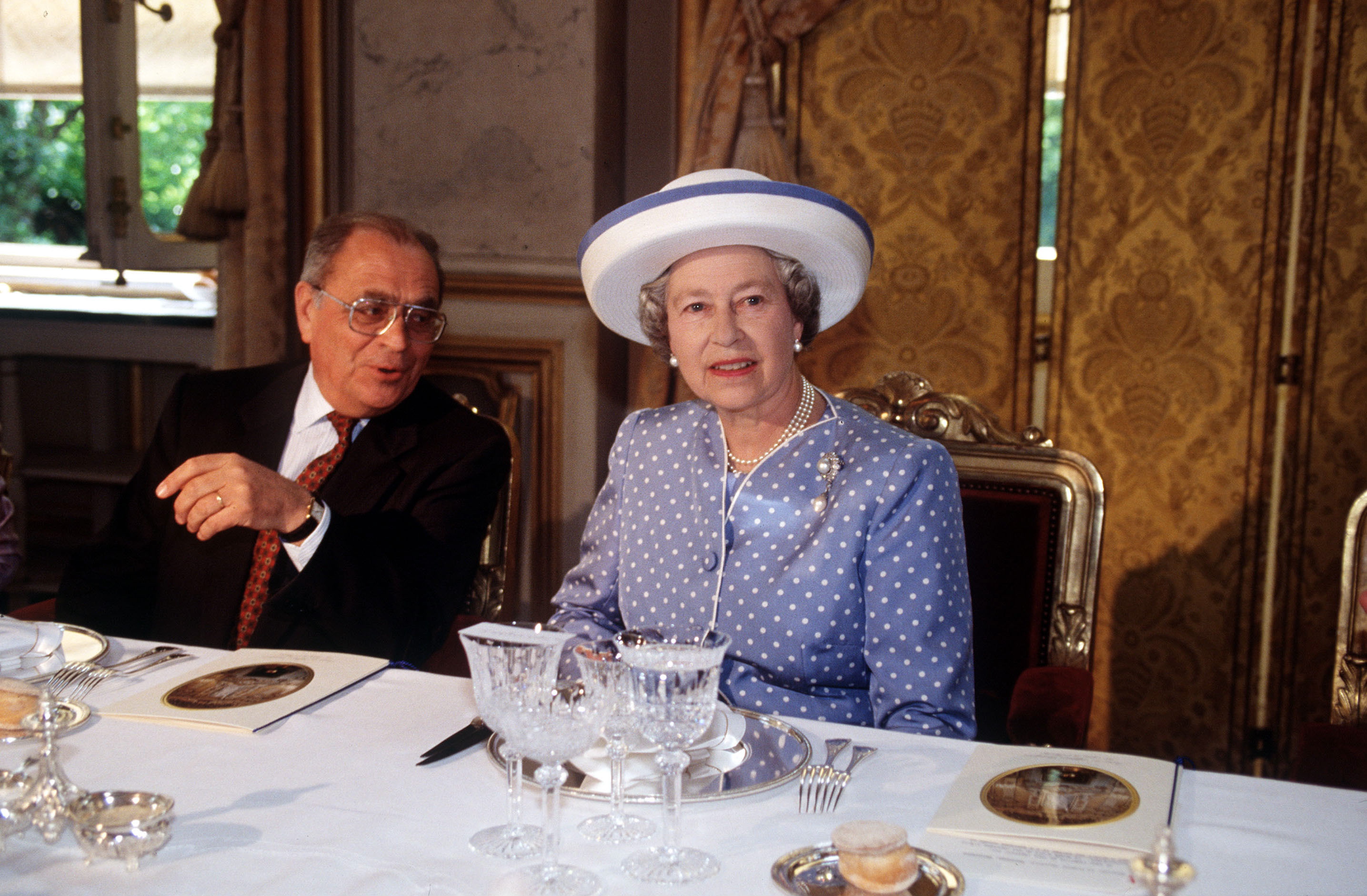 COVID vaccines are not meant to prevent all infections, experts say. Americans need to reset their expectations. – USA TODAY

Thousands queue for petrol, gas in Sri Lanka amid warnings of food shortages

Over 70 confirmed monkeypox cases in Europe, as France,…

‘We are awash in guns’: Police superintendent addresses mass…

Tesla agrees to build battery and EV factory in Indonesia,…